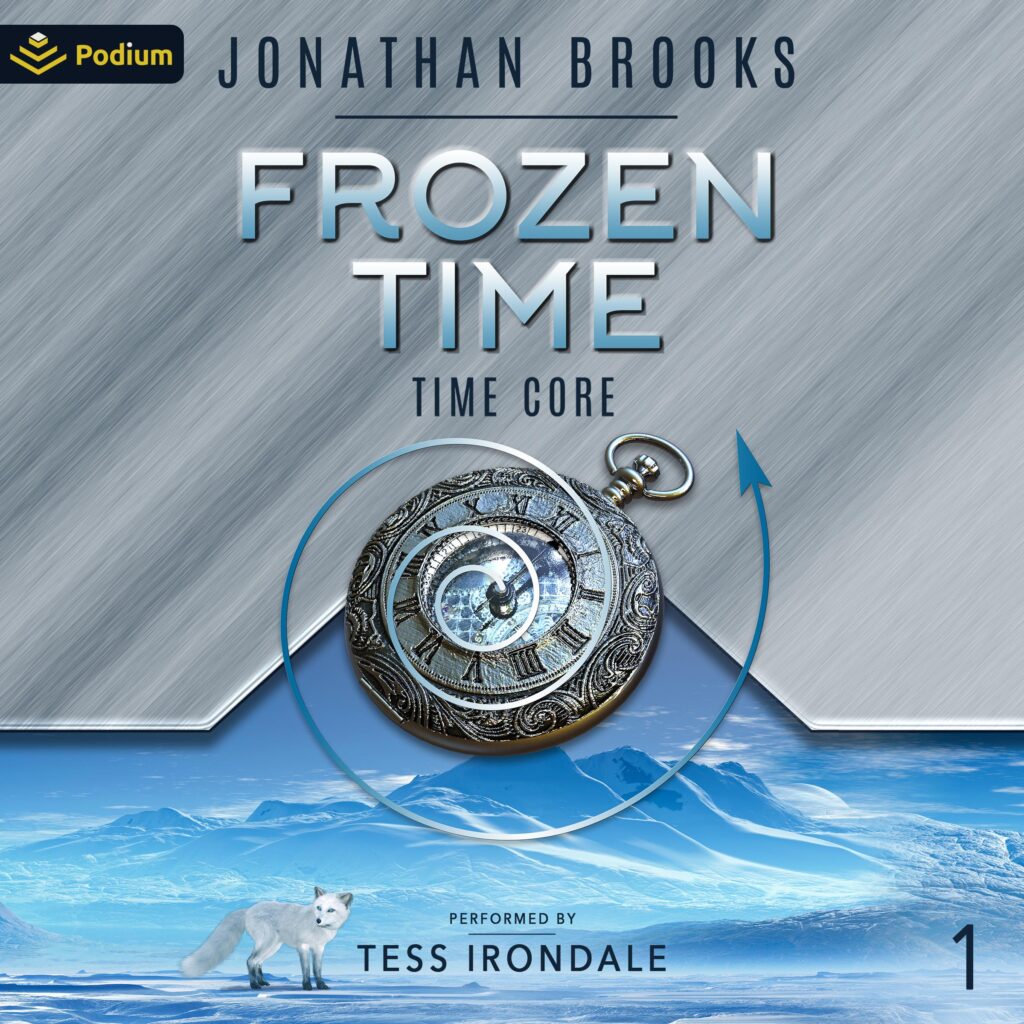 A Dungeon Core stuck in time, and a Fox just trying to save her family…
Throughout the Kingdom, Defenders constantly fight against incursions of dungeon monsters rampaging over the border the Kingdom shares with the Wildlands. To keep the danger to their citizens low, they periodically sweep through these untamed areas filled with natural beasts and roaming dungeon monsters, destroying as many Dungeon Cores as they can find.
Tempara was practically a newborn when Defenders from the Kingdom snatched her away, only to be forced to watch in horror as tragedy fell upon the rest of her pack. Then, against her will, the Greater Temporal Fox kit was forced to bond with a Defender and become their familiar; soon after, she and her new master were sent to destroy a Dungeon Core in the Frozen Reaches, an area of the Wildlands located far to the north of the Kingdom. Sadly for them both, an unfortunate accident gained them their untimely deaths…but the young Greater Temporal Fox gained an opportunity, as well.
With her untethered soul somehow sent back in time, Tempara now has the chance to save her pack from the horrendous tragedy that would befall them in just a few short weeks. But first, she has to figure what a Dungeon Core is and why, oh why, did she just become one?
This story contains Dungeon Core elements such as dungeon construction and defense, LitRPG/GameLit mechanics such as character progression and stats, and does not contain harems/sexual content or profanity. 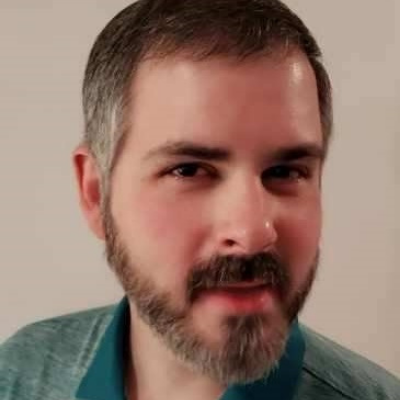 Jonathan Brooks started writing back in 2017 after he read every single Dungeon Core book he could find, but he could never find the story he wanted to read! After writing and publishing that story just to see if he could do it, he has gone on to publish over 40 books in the Dungeon Core/LitRPG genre, with many more to come.