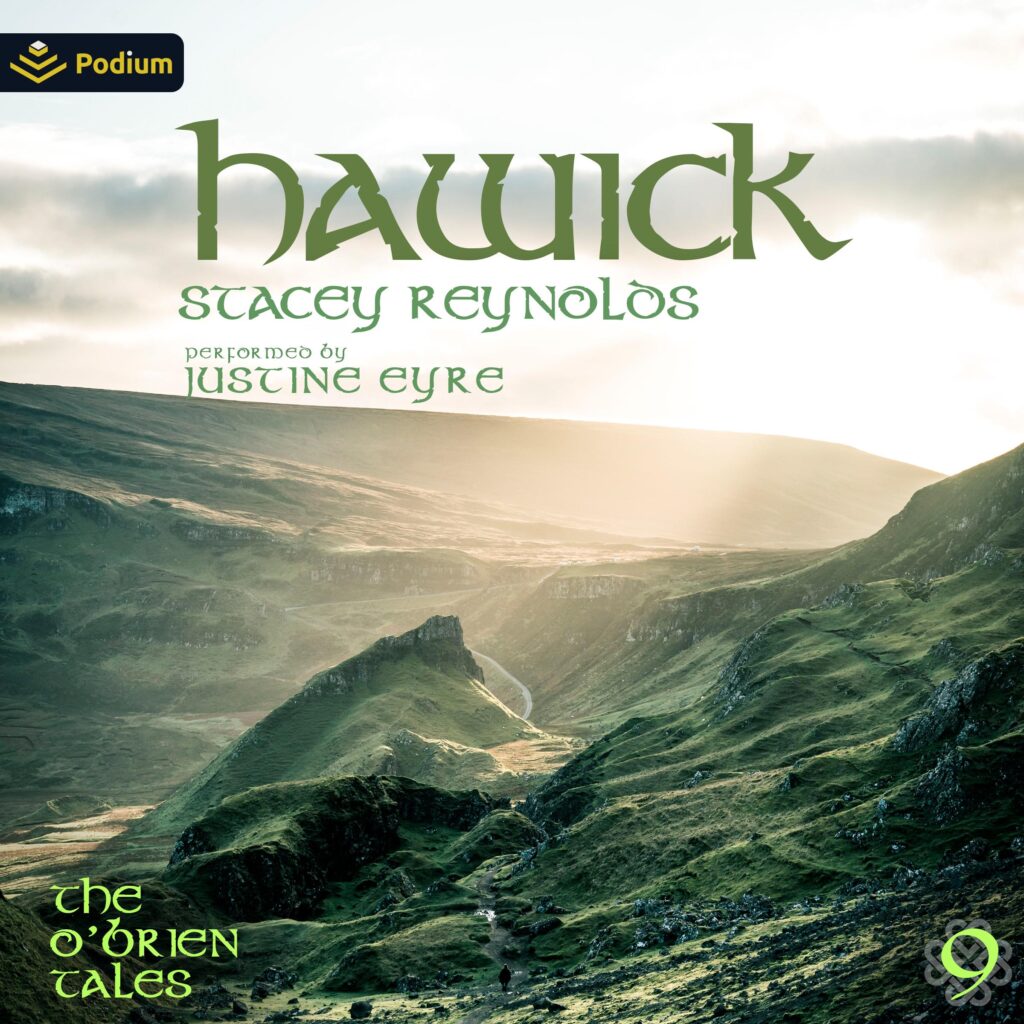 The Earl of Hawick has secrets. Some of them private, some of them a matter of state.
Daniel MacPherson has inherited his title from one father, the truth from another. When he tracks down his biological father’s surviving relations, the Mullens and O’Briens love him instantly and unconditionally. But Daniel has a secret. A second life that takes him abroad into a web of danger and deception. It is only when he crosses paths with his cousin Aidan that he realizes just how close those family bonds have become. And what he and his cousin are willing to do in the name of love.
_Hawick _is book nine in the bestselling series The O’Brien Tales. It contains adult content of a sensual nature as well as strong language and violence. Listener discretion is advised.