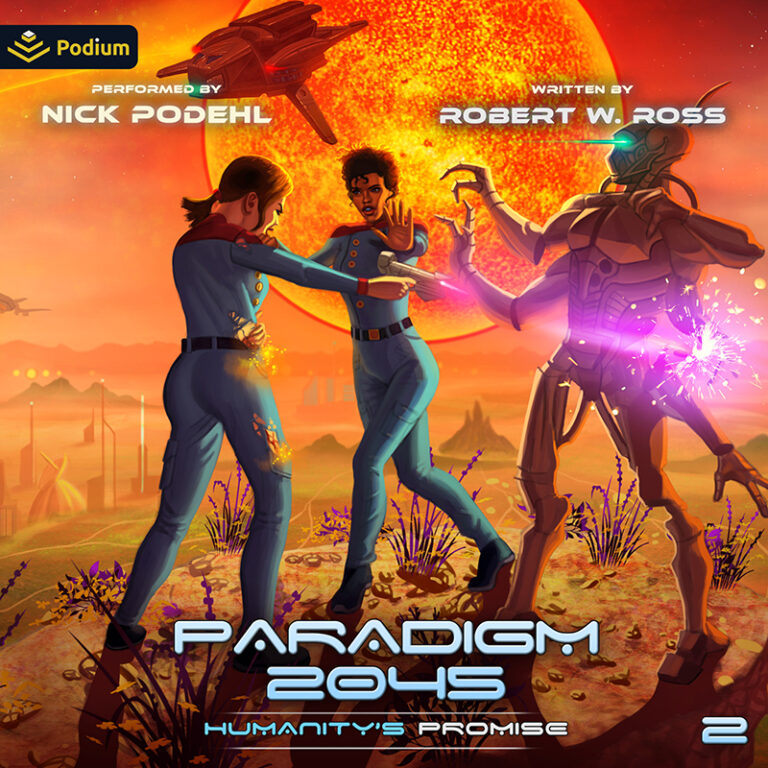 Less than three months have passed since Captain Charlotte Omandi and the crew of Earth’s first starship, the TSS Bladerunner, narrowly prevented an extinction-level event from wiping out humanity.

Omandi knows Earth remains on borrowed time, until she meets with leaders of the Galactic Confederation to convince them that our planet no longer represents a threat. As she and her crew prepare to become the first humans to travel outside our solar system, a string of assassination attempts lead them to an unlikely mystery.

Rejoin Captain Omandi, Misha Sokolov, James Branson, Linnea Sorenson, along with new and returning members of Bladerunner’s crew, as they unleash Omandi’s Daemon in service to uncovering what might be the most heinous crime ever perpetrated on sentient life.

Omandi leadership and faith will be tested like never before as she guides her team to a critical decision. Do they submit to a seemingly unlimited galactic power and secure Earth’s future, or do they risk everything and fulfill humanity’s promise? 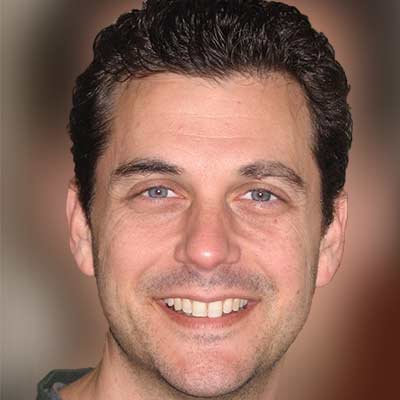 Robert is the author of two award-winning series: the near-future space opera, Paradigm 2045 and the contemporary fantasy, Sentinels of Creation.  Both have been lauded for their diverse, character-driven, storylines that feature a blend of banter and action designed to draw listeners into Robert’s fascinating worlds.  When not writing, he advocates for parents of children with special needs and enjoys spending time with his wife of over 25 years, their kids, Siberian husky, and at least eleven different Apple products.