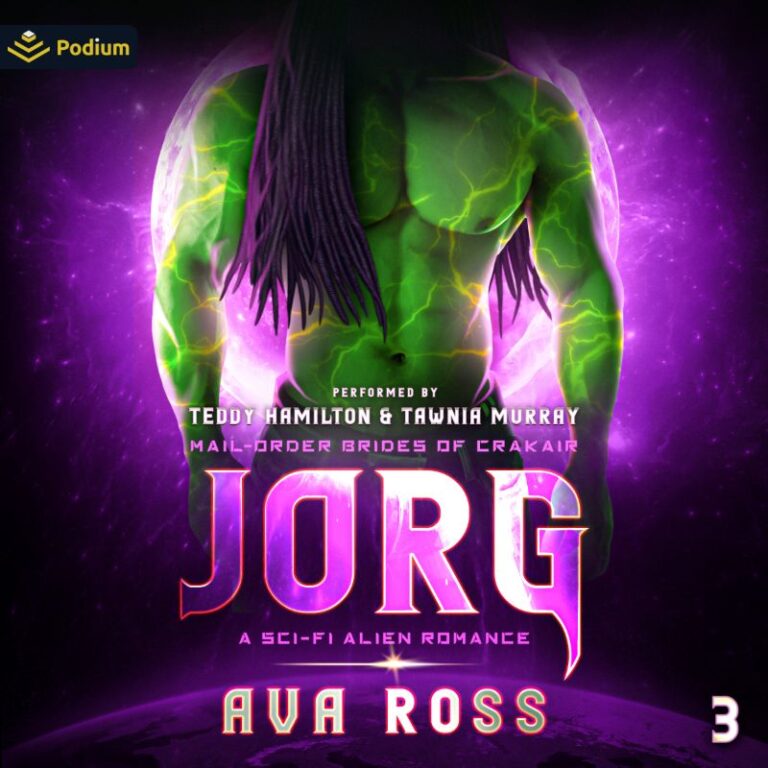 Can a scarred alien warrior and a human woman find love together on a planet far from Earth?

When animal-shelter assistant Lily is selected as a mail-order bride in the Extraterrestrial Matchmaking Program, she dreams of starting a new life with her computer-matched alien groom. But on the way to Crakair, she’s kidnapped and caged on one of the planet’s moons. Her future appears hopeless.

A mercenary, Jorg’s a seven-foot-tall, scaled green alien with scars on his face that make others flinch. Abandoned as a youngling and forced to raise himself, he’s learned not to expect much from others. He finds satisfaction in rescuing kids who have been stolen and returning them to their homes. But when he watches Lily’s introduction video, his matebond ignites. Maybe fate will give him a chance at love after all.

Then, Lily is stolen by other aliens. With his blood rage igniting, Jorg’s determined to rescue her. But once he does, will she choose to stay with a wounded alien warrior or return to her safe life on Earth?