Ever since discovering that his mother is still alive, and being held captive by Lord Zelroth, Lusam has been tormented by terrifying nightmares. He soon finds that it’s not only his nightmares which threaten to thwart his plans of a rescue, but also the King himself. New alliances are made, and old ones are tested to their limits, as Lusam’s single-mindedness to rescue his mother causes him to take risks that he would never normally consider.

A recent discovery allows Lord Zelroth to set in motion a new plan, which if successful, will once again tear open The Great Rift and release the hordes of Netherworld creatures into the world, as well as the imprisoned God, Aamon. The very survival of Afaraon, and possibly the entire world may soon hinge on the decisions that Lusam makes. 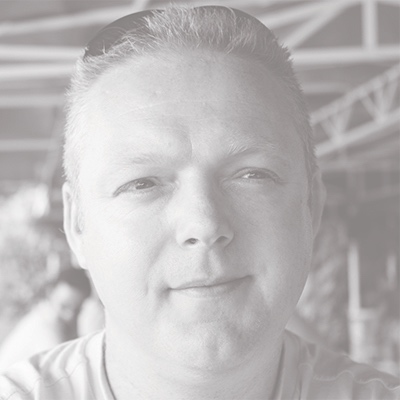 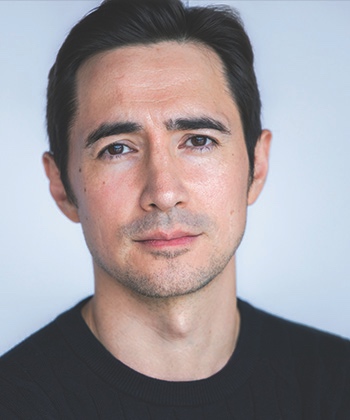