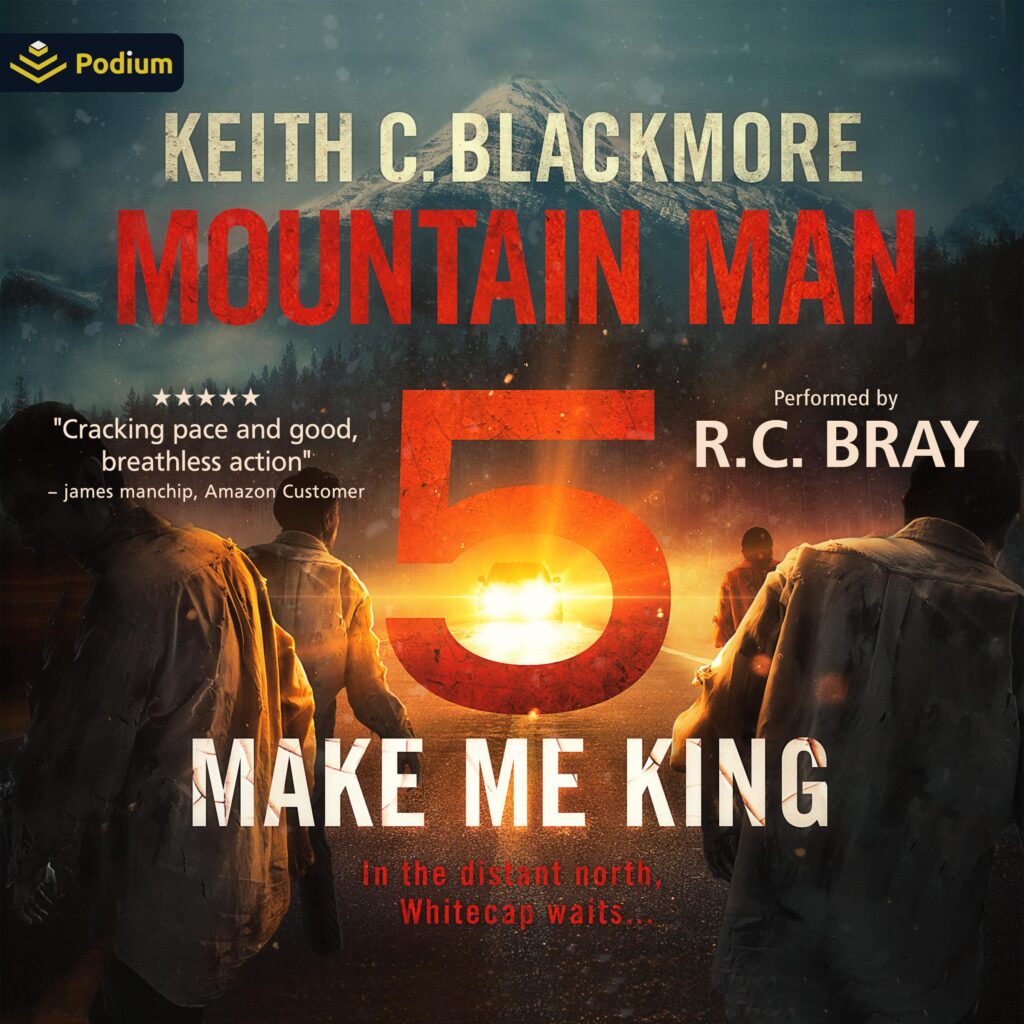 As the zombie epidemic wanes, one community hopes to expand—but a menacing rival group will do anything to stop them—in this post-apocalyptic horror series.

On the isle of Big Tancook, Collie Jones is making plans. She informs her fellow islanders that it’s time to resume her original mission: to find other survivors of the apocalypse, screen them, and bring them back with her. Every person who joins them is another valuable addition to their skill and gene pool.

But first, Collie must return to the place from whence she originally came and secure the elaborate government bunker known as Whitecap as well as its vast store of munitions. Assembling a team that includes mountain man Gus Berry, Collie returns to the mainland—and confronts a new enemy.

It seems a rival group is also determined to locate survivors, intending to build an empire. And they don’t like competition . . .