Food. Booze. Weapons. Armor. And any toilet paper he can find.

It’s been a rough time for Gus Berry. He barely survived the city of Annapolis as its population underwent a violent transformation, leaving everyone he knew or loved either dead, or undead.

Things aren’t much better now, though. In fact, things might have become much worse. Living off the land, foraging for food, water, even medicine, and being able to adapt to a changing environment…it all takes a special individual, with an exceptional skill set and determination to survive.

Gus Berry is not that individual. He needs food. Booze. Weapons. Armor. He needs clothing that fits, and, above all… he needs toilet paper. Preferably two-ply. To get any of that requires him to do the one thing he can’t face doing, and that’s leaving his modern mountain fortress and returning to Annapolis, to the horrors that roam the streets, searching for the living.

To make matters worse, winter looms, and he must get those much-needed supplies before the snow piles high and blocks the roads. Gus’s only concern, then, will be maintaining his sanity. 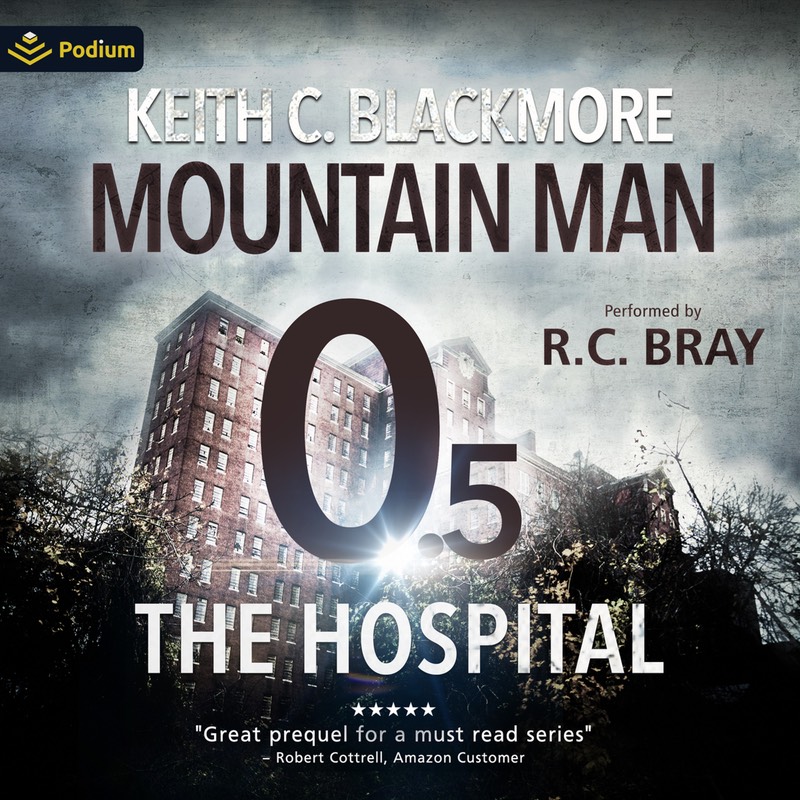 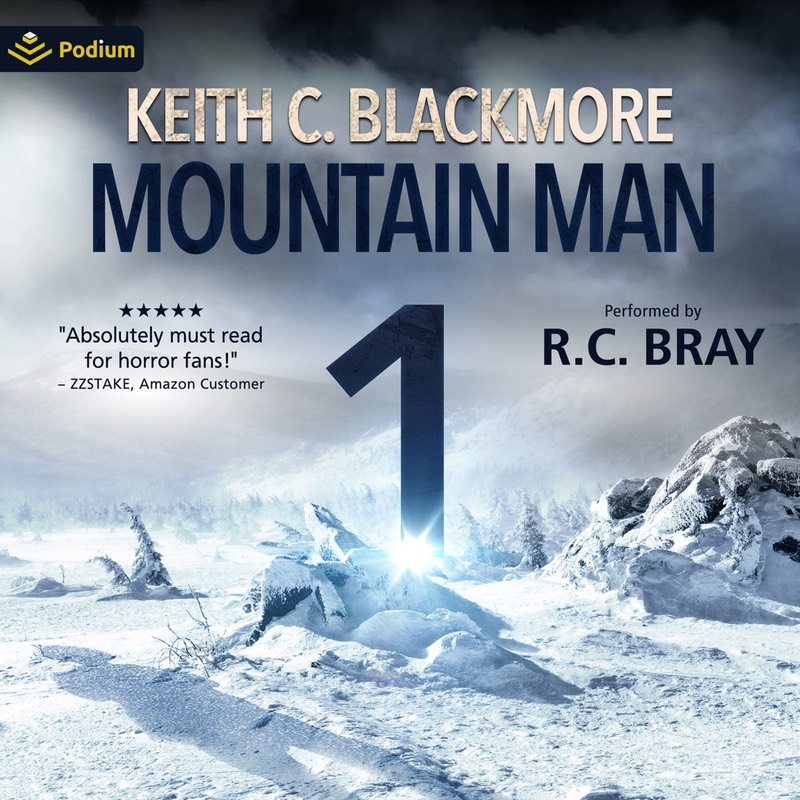 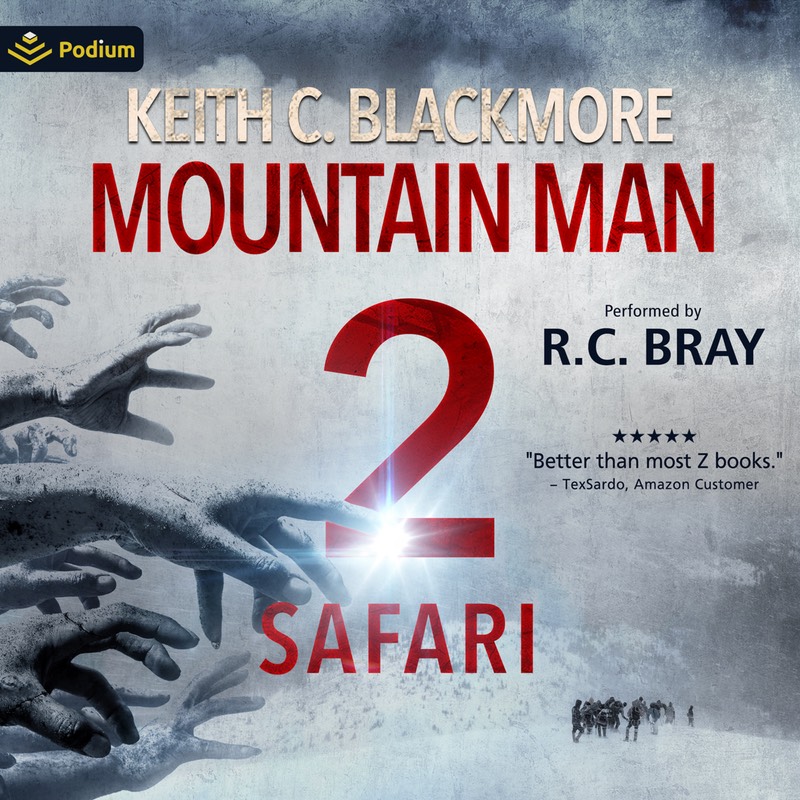 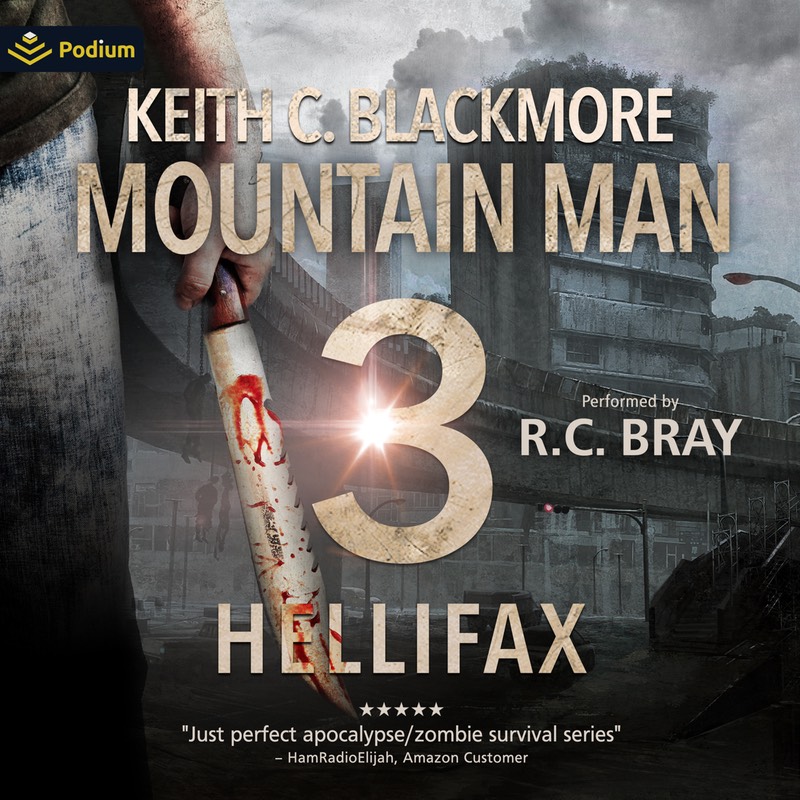 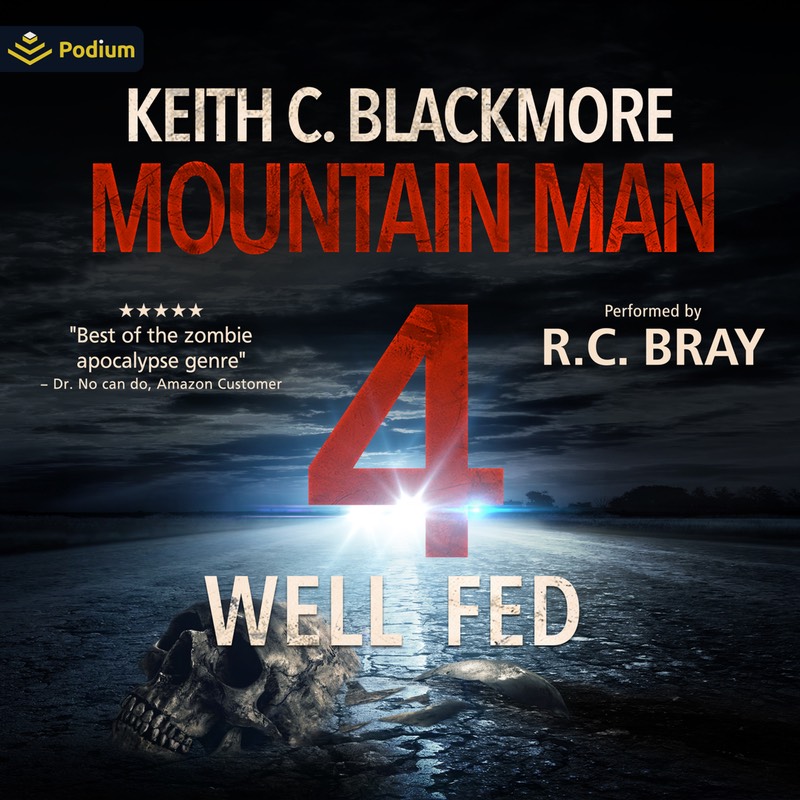 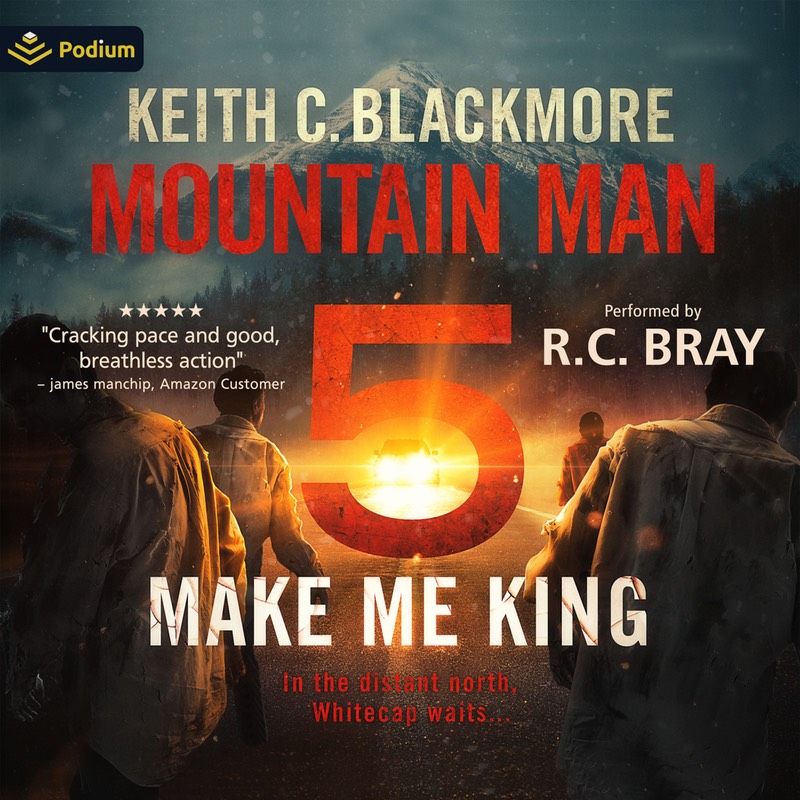 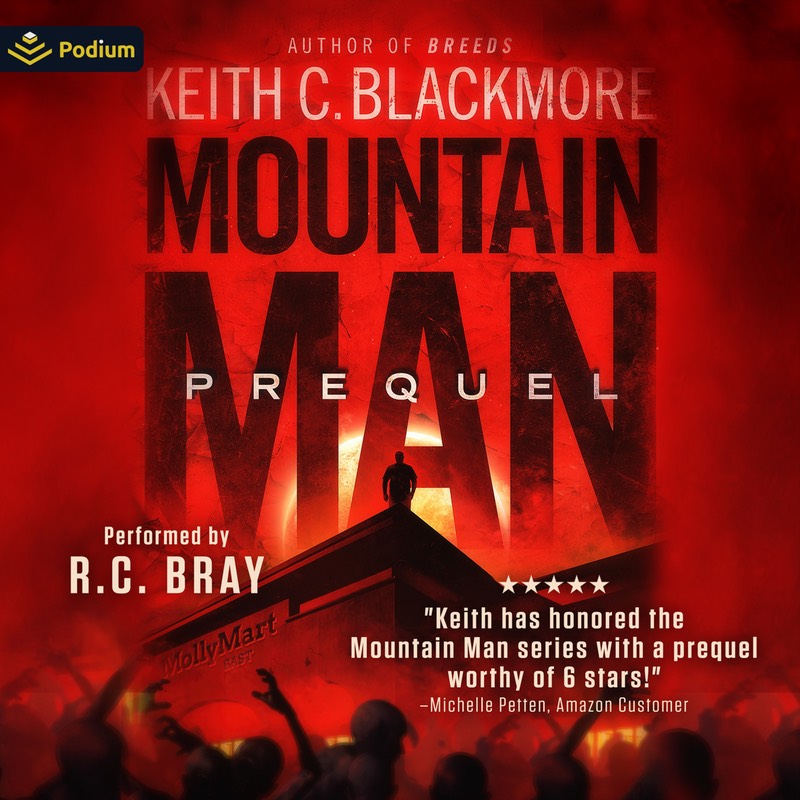 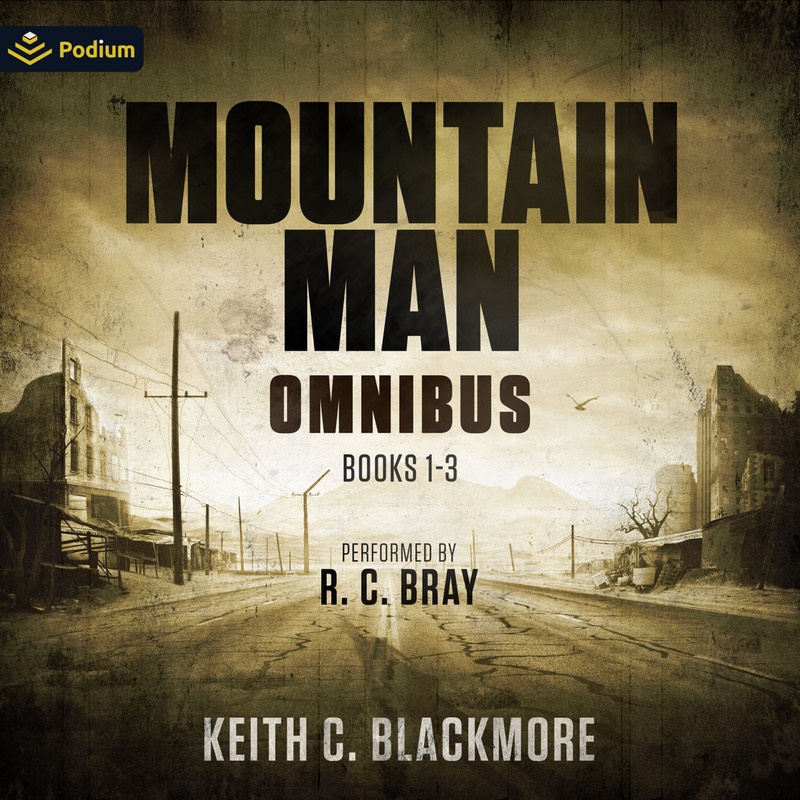 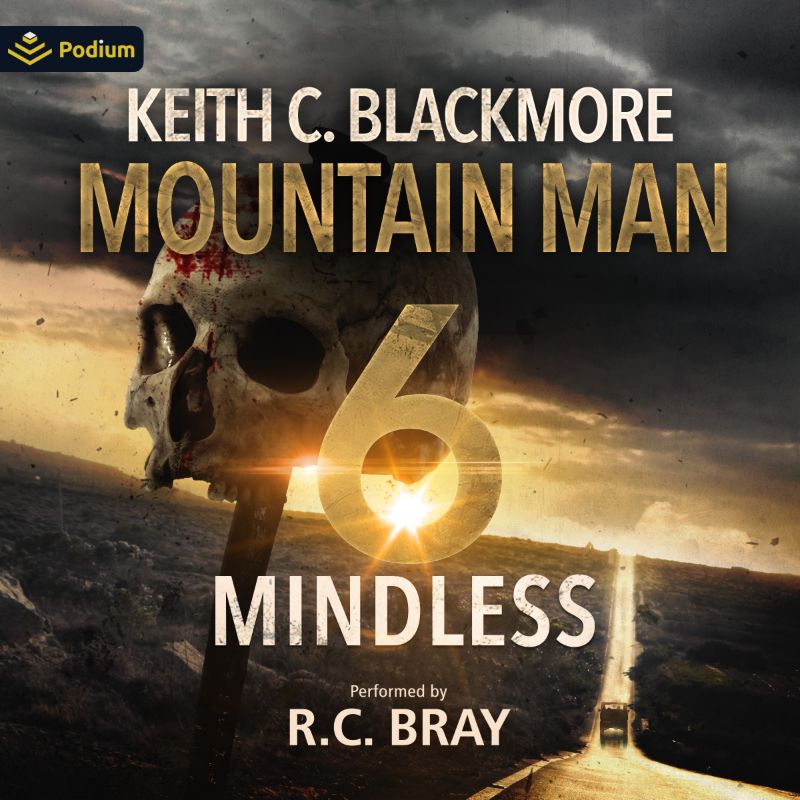 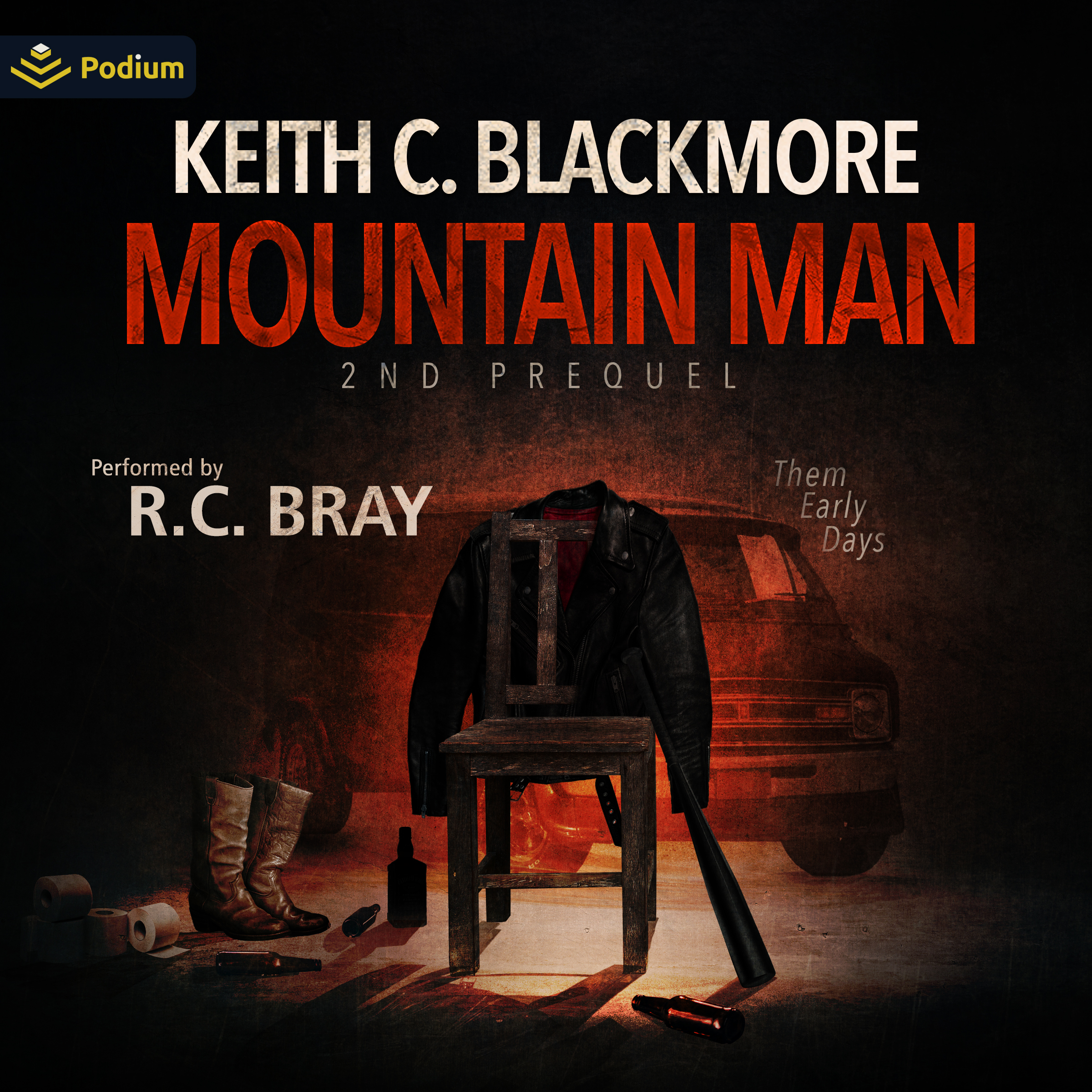 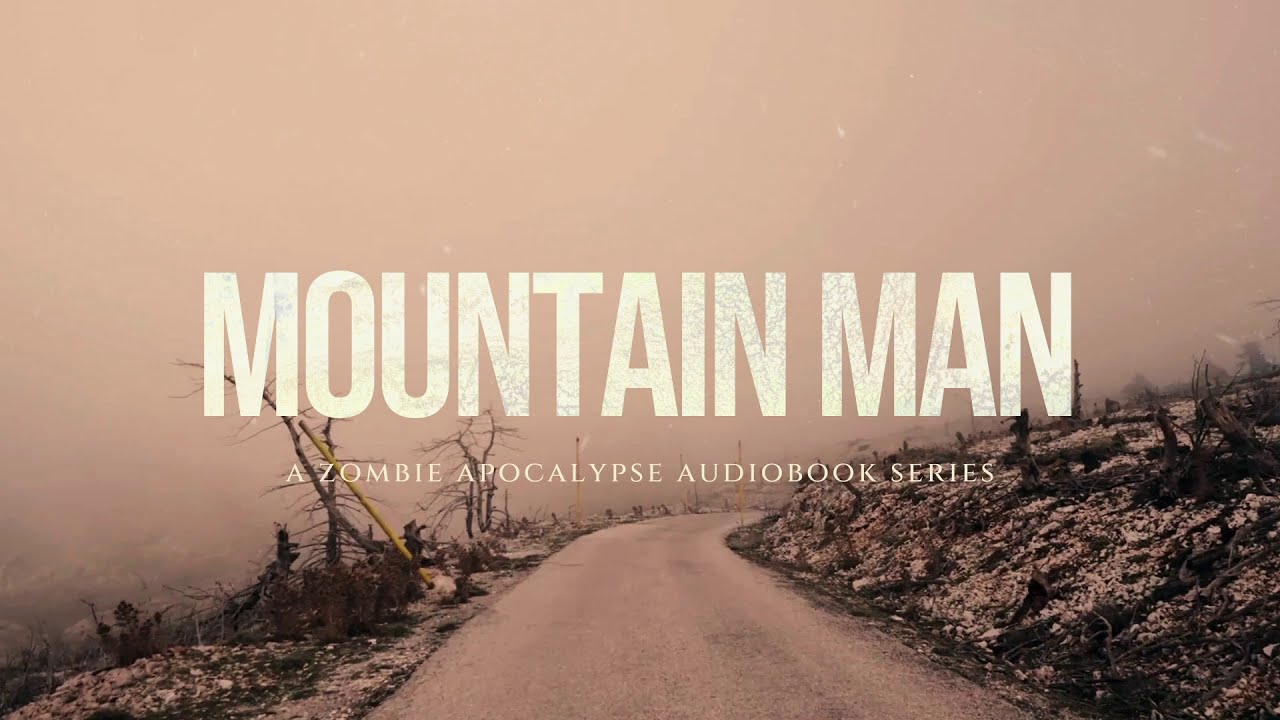 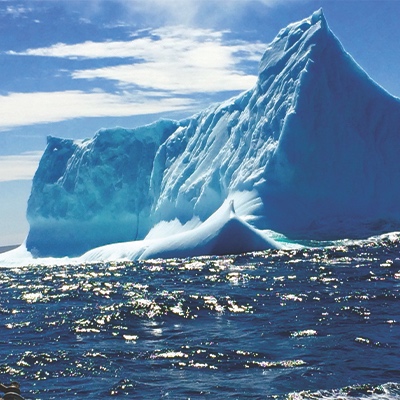