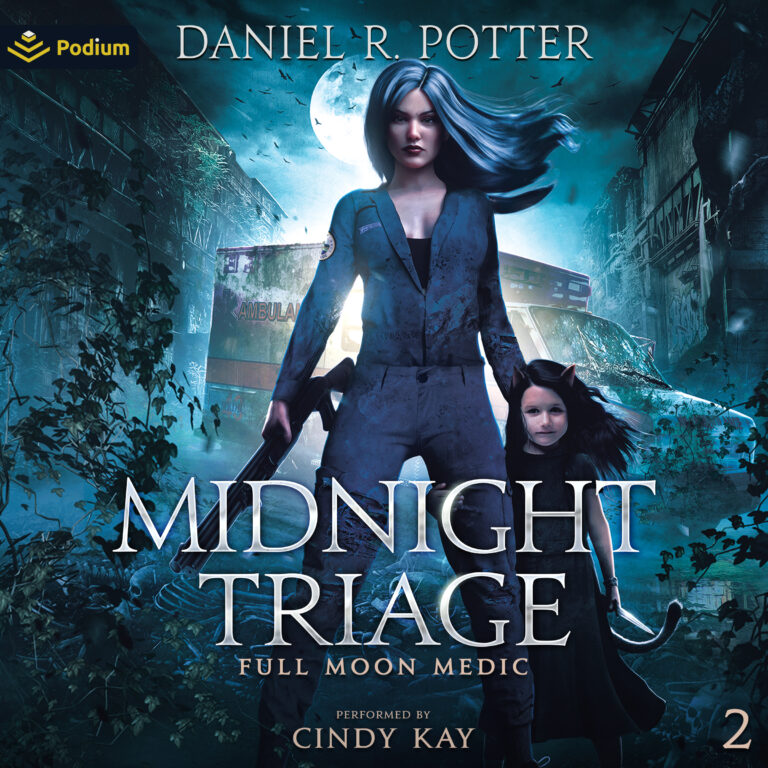 I saved Secret, but it turns out my troubles are only beginning.

Every moment is a struggle between the human and the beast. Wolf-me cares nothing for schedules, social niceties, or the importance of hiding. Territory is to be taken and protected. Pack is to be expanded. But I don’t want to give up being a paramedic to howl in the woods. I have to find a middle ground.
Too bad magic isn’t going to give me the chance.

No matter how monstrous I am, something far worse is coming. A rot is spreading up from the Underworld and bringing a terrifying new sickness into the city. I have to find a way to cut it out before the entire city becomes a mushroom ridden graveyard.