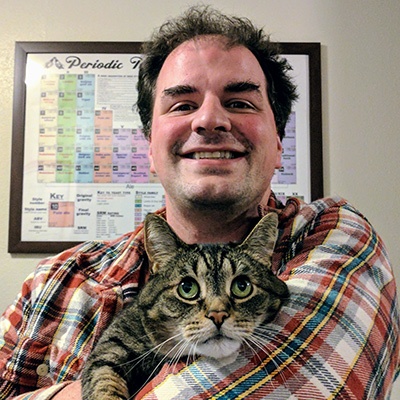 DANIEL POTTER writes about creatures that are generally considered highly improbable, from talking cats, flying reptiles made of living metal and people who sprout foot long talons when annoyed. As a biologist he should know better but he's always ready to leave reality outside if he needs too, no matter how much it scratches at the door. When he's not chasing his imagination, his imagination is usually chasing him, whether while he's cooking lunch for his spouse, playing video a game or fending off two cats who always insist it's dinner time. 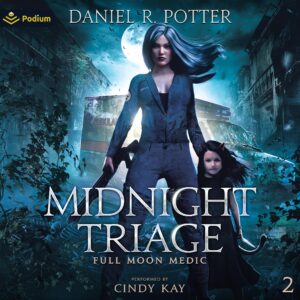 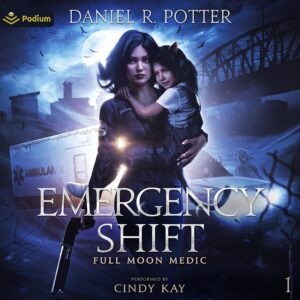