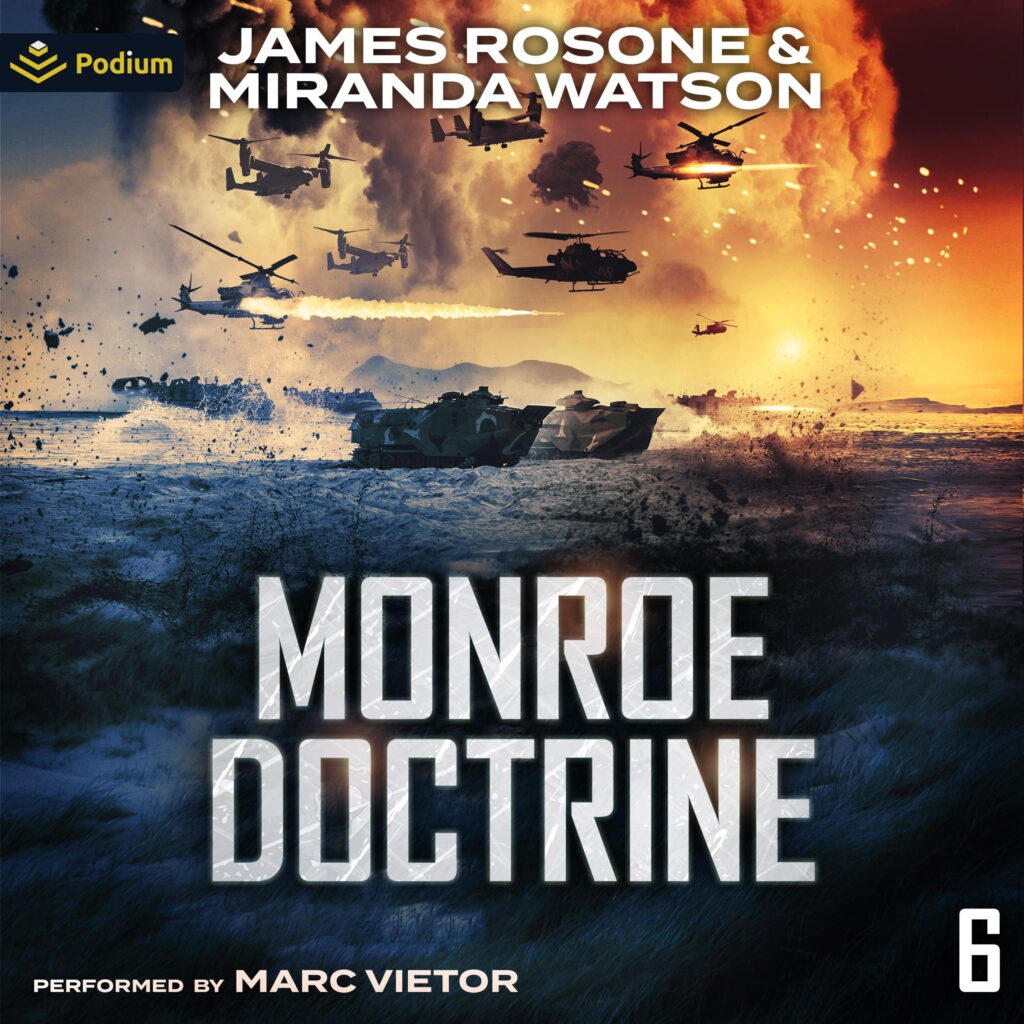 The Marines know one thing: it will be the largest battle in the history of the Corps. Can they stop the Terracotta Army?
In capitals across Europe, protestors decry the atrocities, while hypersonic glide bombs devastate the civilian centers, industrial hubs, and the most critical pieces of infrastructure. A new reality has begun to take hold in people’s minds. The end is coming.
The nightly news doesn’t help.
The war in the Russian Far East has ground to a halt. US and Japanese Marines battle for control of the Yaeyama Islands. With spring around the corner, the fear is that China has one last gambit to play, and people are wondering if NATO and Russia are ready.
The Allies have 750,000 soldiers and the US Eighth Army is planning wholesale destruction through China.
But time isn’t on their side. The fate of the free world rests on two fronts: the battlefields and the political minefield back home. The analysts know that Jade Dragon still has a few tricks waiting. They’re just not sure they can defeat them. The survival of the allied nations hangs in the balance.
Contains a special note from the author.