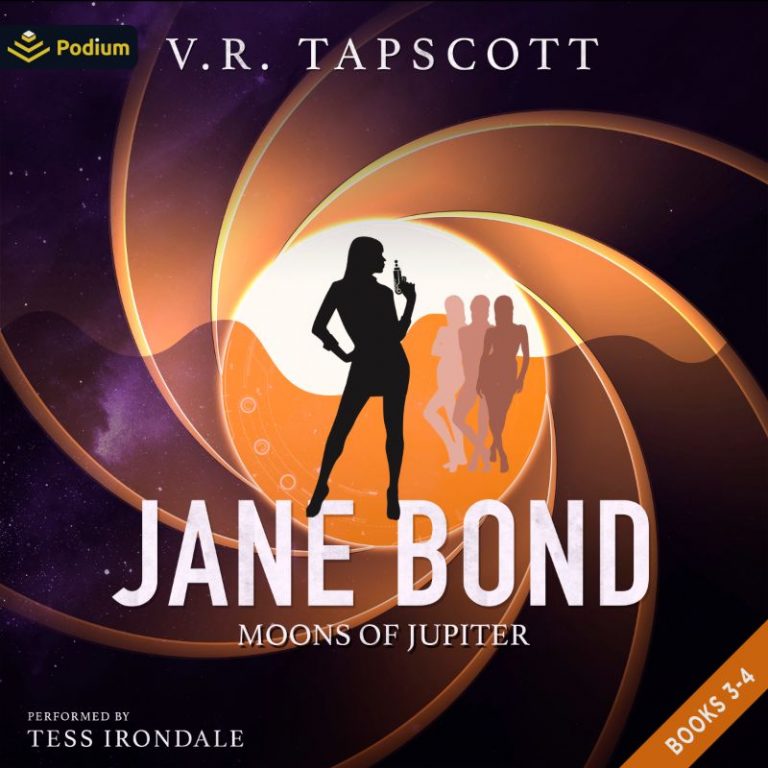 Left for dead on the dark side of the Moon. In the hospital, no one can hear you scream…for nachos, ice cream, and chocolate. And maybe some nice maple-bacon waffles. Jane’s back home after her encounter on the moon with the artifact that left a ping-pong-ball-sized hole through her. She’s getting used to apple sauce and a lot of video games.

Meanwhile, her friends take a few day trips including an ironic trip to Roswell, NM. They wind up getting in trouble all over the world while Jane rests up. And none of it was Olive’s fault. Really! Then, Jane’s attacker shows up again, and the devastation it leaves behind is heartrending. Will Jane and her friends find a way to track and destroy the creature? Or will they live with a death threat hanging over their heads?

As the Bailey and Bond Detective Agency hits the ground running, Jane’s first case is a murder. Well, technically, that’s not true. Jane’s first outing is a missing persons case; the client’s husband had vanished nearly 20 years before.

As usual, Jane, Bailey and Olive wind up running all over the world looking for clues. Romance blooms for both Bailey and Olive, but Jane gets her share with Dale. And Jean, the computer that runs Jane’s house, winds up far more visible than just quarreling with Alexa over who is really in control.

Another rollicking adventure with Jane and friends awaits. Won’t you join them? 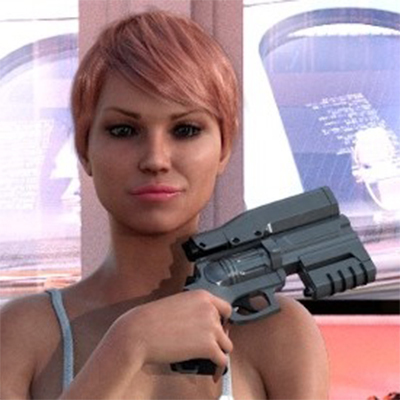 It seems like I've been writing forever in some way, shape or form.
However, most of my real experience comes from role playing in World of Warcraft. That may seem a strange place to learn how to write, but that isn't the case at all.

Visualize having to always know what to say, instantly, and be in character saying it. Now visualize doing this for 1-4 hours a day for months and years.

What it does is eliminate the need to think when writing. You instinctively know how this character will react since you've been trained over hundreds and hundreds of hours of spontaneous improvisation. I always know what she's going to say, since she is me. I am her. After all, we all know what we're going to say, or we find out immediately after having said it. Sometimes to our chagrin.

And I've found that this carries over into writing on digital paper. Or at least it appears to. I suppose my readers will decide if it's a fun read, or a boring load of tripe.

And to make that easier, email me at vrtapscott@electrikink.com or look me up on FaceBook at https://www.facebook.com/VRTapscott

And if you've read Jane and just want to spread some of that love please please PLEASE leave me a review on Amazon. Amazon values your opinion more than even your dog does.
https://www.amazon.com/gp/product/B07LF43G61

I'm a brand new author, just have the three Jane books, a lonely Lacey & Alex book, plus the Pirates stories. Help me get started, okay? 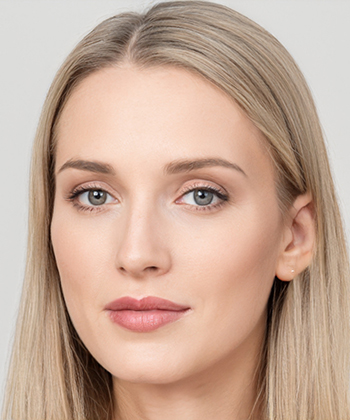