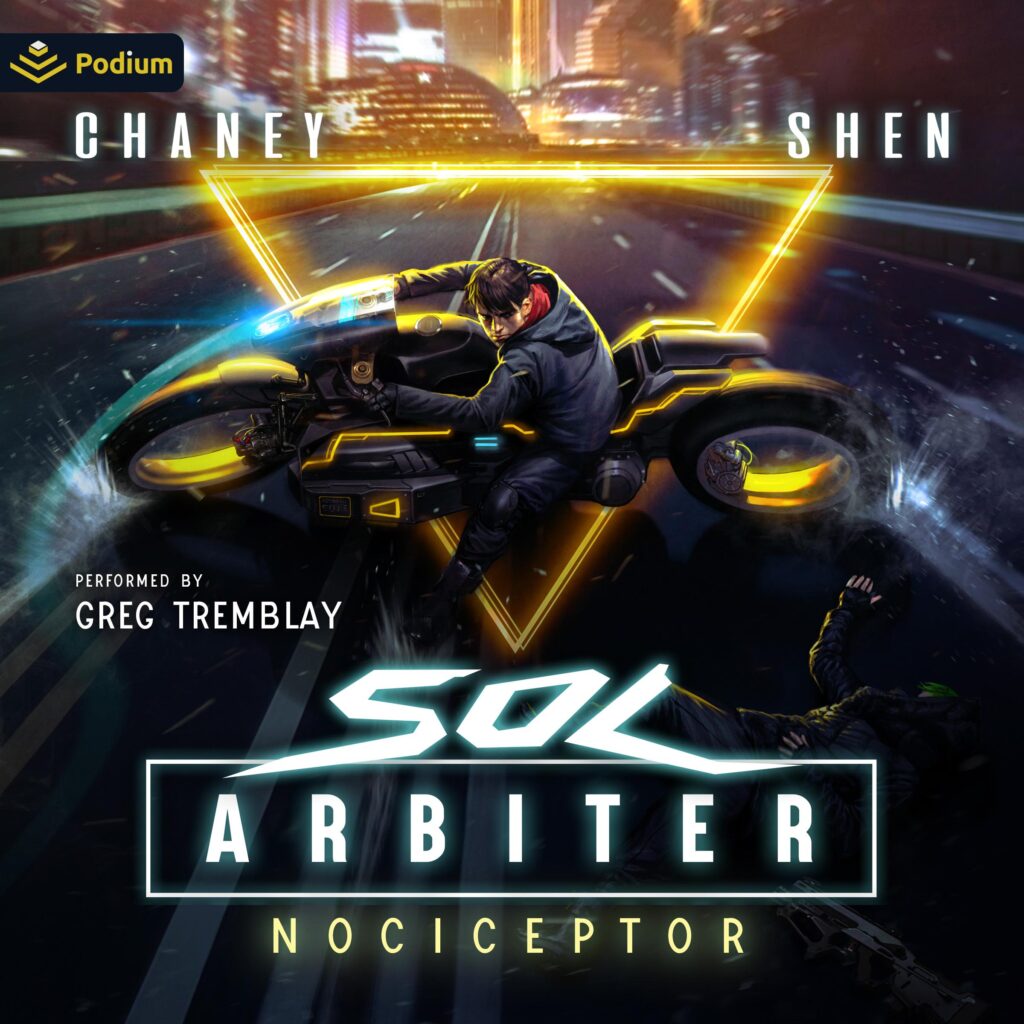 In 2854, Section 5 analyst Edward Yeun approaches Tycho Barrett with suspicions of a plot against the life of the Sol Federation Secretary-General.
The evidence implicates officials at the highest levels of the North Atlantic States government, potentially igniting an interplanetary war between every world and colony in the Sol system.
Tycho and Section 9 must work to prevent the killing, uncover the assassins, and – if necessary – suppress the truth. Their efforts see the return of a man from Tycho’s past and the true extent of The Eleven’s power is laid bare, signaling the beginning of Section 9’s end.