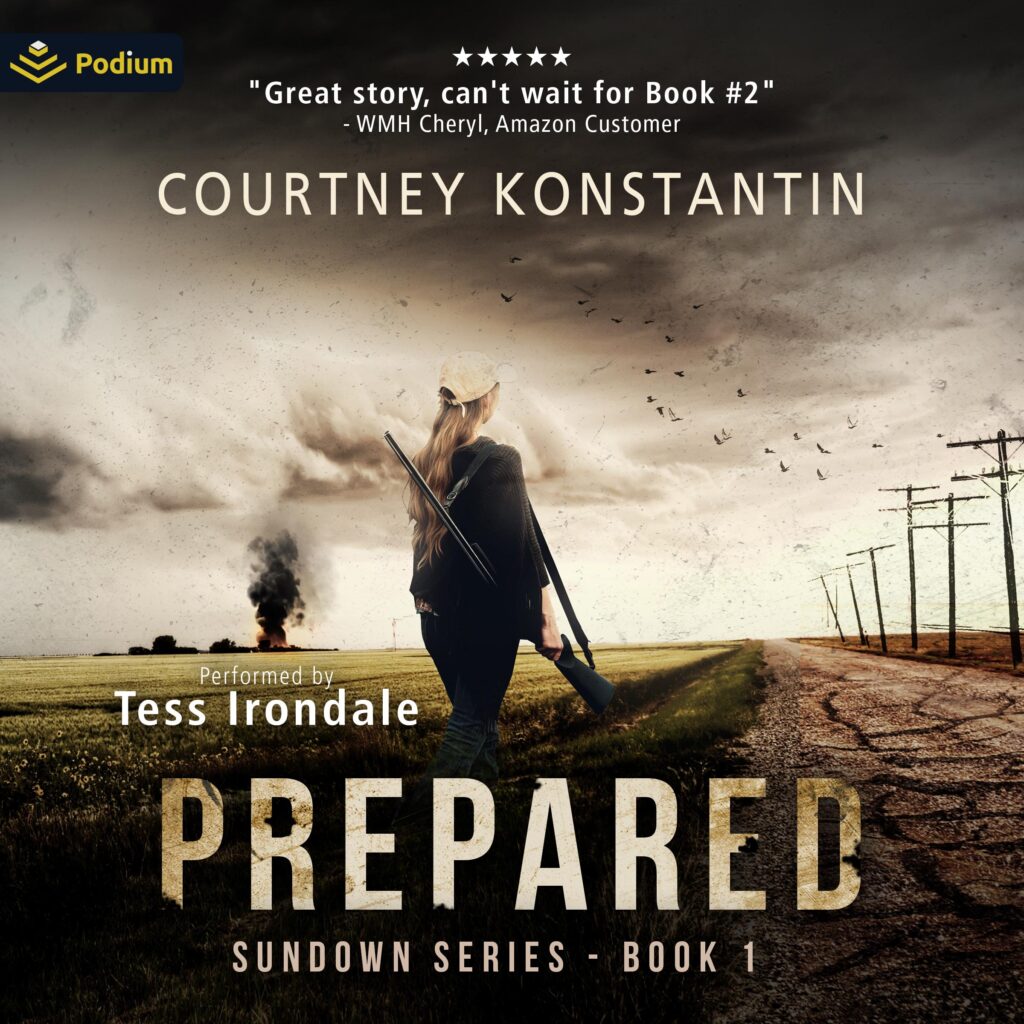 She thought she was prepared for the end of the world…until it actually came.
Alex Duncan is a mother, a sister – and the daughter of a doomsday prepper. She always thought her father was insane, raving about an apocalypse she never believed in, but when a plague hits the United States and the dead no longer stay dead, Alex discovers heeding her deceased father’s advice is what will keep her family alive. Before he died, Alex’s father created a compound in Montana just in case situations like this arose.
Hell has arrived on Earth.
The dead walk, hungry for human flesh. Living in a highly populated city like Las Vegas makes the reality of the plague imminent to Alex. With little time to spare, Alex must make split-second decisions to prevent her family from being devoured. Facing the end, Alex has three goals: Escape Las Vegas. Get to the compound. Survive.
As the outside world crumbles and grows darker, Alex faces adversity from not just the infected, but the uninfected as well. Government assistance is nowhere in sight, and rumors fly that the nation’s only solution to the growing plague is execution.
Not everyone will outlast the plague. Doomsday is here. Will Alex be up to the challenge, or fall, and rise again as one of the undead?
Bonus! Includes Alone, a Sundown series novella.

Born and raised in N. California, spent majority of adult life in Las Vegas, NV. Now living in Oregon, life is slower, much less bright than LV. Obsessed with the apocalypse and anything that could cause the fall of our society as we know it. The Duncan Family was born and was suddenly a story I could sink my teeth into. I find myself being emotionally connected to my characters, making it hard to allow anyone to die. But how do you have zombies, without people dying?