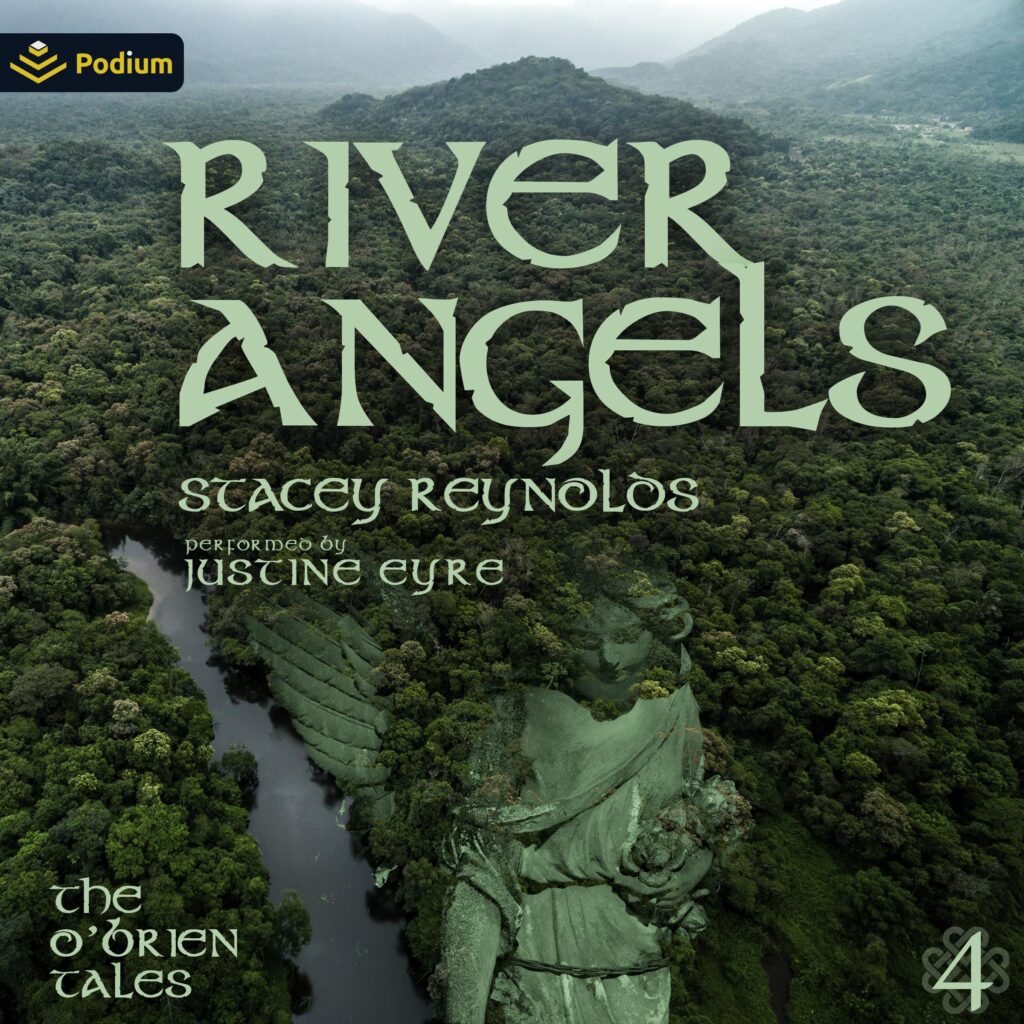 The history of the O’Brien family is as rich and complex as the land that bore them. They are as fierce as they are loyal, but when a horrific tragedy casts a shadow over their tight-knit clan, it leaves an empty seat at their table.
Liam O’Brien fled from Ireland in the wake of unspeakable loss. Fresh out of medical school, he’s accepted a position with a medical mission in Brazil as their infectious disease specialist. But as he entrenches himself in his work at St. Clare’s Charity Mission, along the banks of the Amazon River, he grows more disconnected from the family who loves him. He also learns more about being a doctor than he ever thought was possible. Working alongside a skeleton crew at the orphanage and hospital, he finds himself doing everything from delivering babies to treating the Indigenous tribes living deep within the forest.
Unable to break the cycle of bitterness and grief, Liam has some unwanted intervention from both the feisty, no-nonsense abbess as well as an unexpected addition to the medical team. Amidst the rampant disease, drug-trafficking, and deadly creatures of the Amazon, two doctors find a sense of purpose and learn the true meaning of sacrifice. As Liam begins to emerge from his fog of sorrow, his heart is resurrected in the depths of a lush and disappearing rainforest.