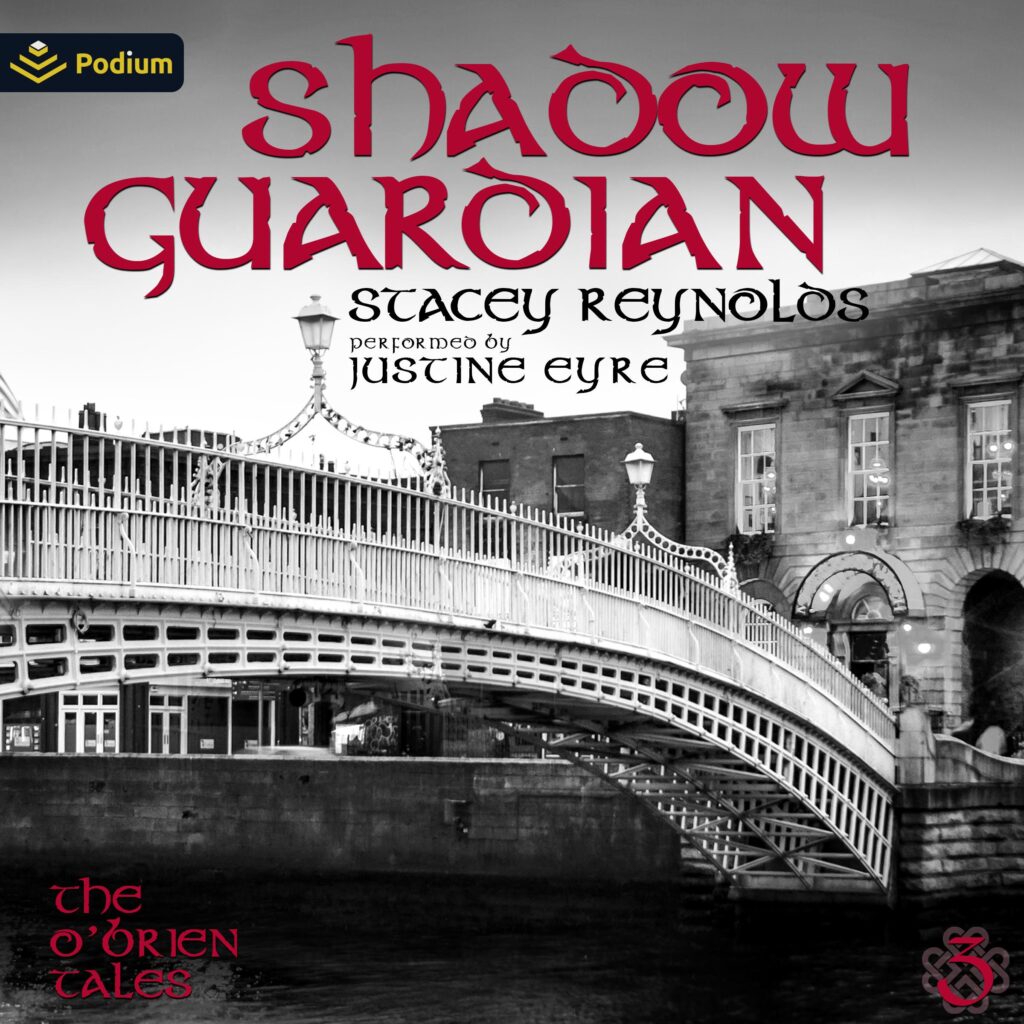 An Garda Síochána have patrolled the cobbled streets of their storied capital for nearly a century. Within the heart of their headquarters, a bloody secret is revealed.
The tortured, brutalized bodies of young women are being discovered in the shadowed corners of the city. The victims are all young, American, and the killer has left behind a chilling calling card that could have drastic political ramifications.
Detective Tadgh O’Brien has spent three years working his way into the Special Detectives Unit of the Dublin Garda. When he’s assigned to a task force to investigate a series of murders of young American women, he finds himself unlikely allies with a US FBI agent.
Special Agent Charlie Ryan is assigned to the International Human Rights Crime Unit of the FBI. She’s ecstatic to receive a career launching assignment to work alongside the Garda task force in Ireland. But she discovers that her job will involve more than murder investigations. Her Irish counterparts will use her as bait to lure a homicidal trio out of the shadows.
When Tadgh and Charlie become temporary colleagues, they find themselves both at odds and unmistakably drawn to one another. Charlie is an experienced, street-savvy law enforcement agent from a large American city. Coming from an abusive home life, she’s learned to depend solely on herself, hesitant to trust anyone with her heart. Though Tadgh has acclimated to life in the urban jungle of Dublin, at his core he is an island boy who grew up on the coastal shores of Western Ireland. His darkest fear is that he may be the only member of the O’Brien family to never find true love and happiness. When he meets the feisty, intelligent, no-frills Special Agent Ryan, his fears change. How will he protect her during these dark times? And at the end of this brutal case, how will he learn to live without her?
Includes bonus content Fio, an O’Brien Tales novella.