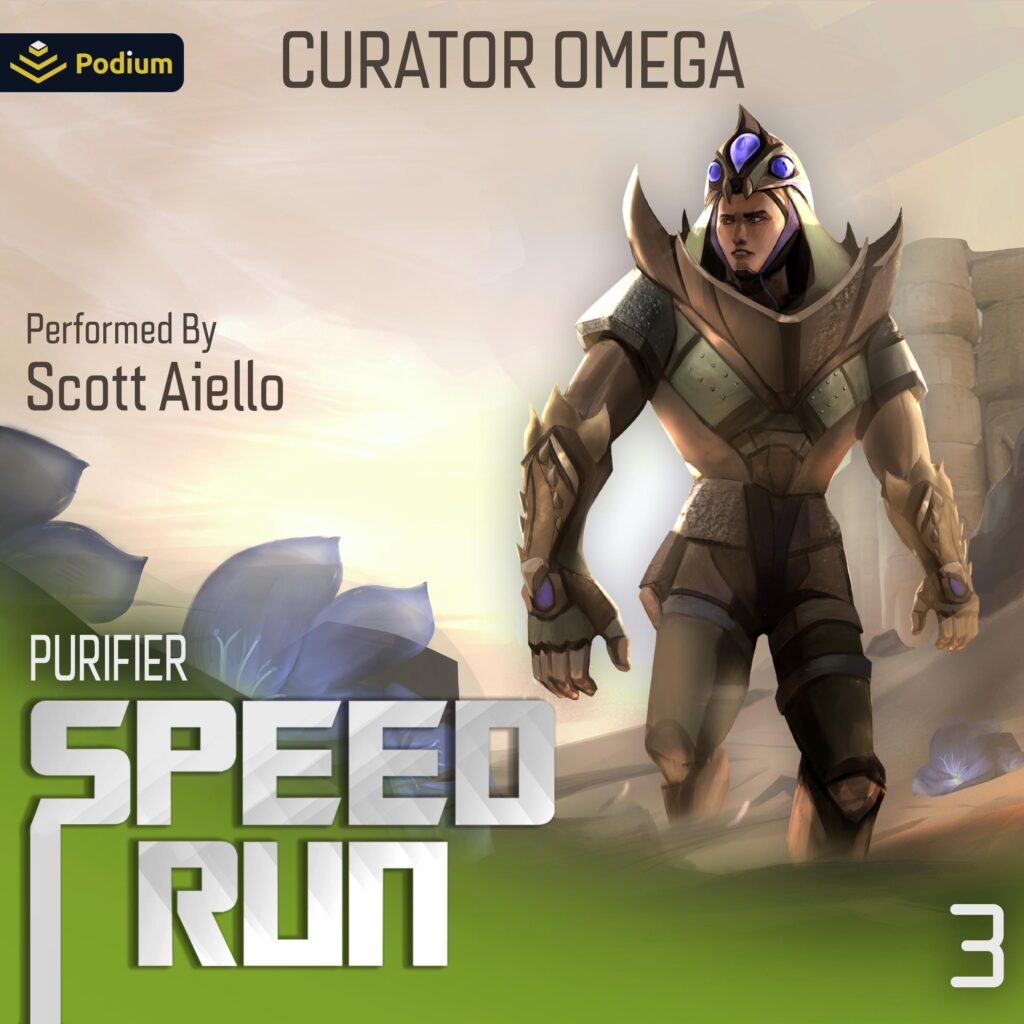 A super-soldier inhabited by an alien lifeform uncovers his secret history, true identity, and ultimate destiny in the action-packed third book of the Purifier series.

Created in a lab to serve as a host to the parasitic chok’tal, Dak Korasa is a Purifier, an elite warrior genetically altered to possess superhuman strength and endurance. Compelled by the symbiote inside him, Dak engages in combat as an unwilling participant in the Glorious Game, earning points for every kill. If he fails to keep up his body count, the chok’tal will end his life. Guilt-ridden at being forced to perpetrate one massacre after another just to survive, Dak wants the alien out of his body at any cost.

Rogaji is also a Purifier, but she doesn’t share Dak’s qualms about killing. One of the Glorious Game’s greatest champions, she still can’t win the contest. Because the entity who devised the game, known only as the Unmade, is uninterested in crowning a victor. It wants the game to continue forever, an endless cycle of violent slaughter and suffering. With no grand prize awaiting her, Rogaji wishes to run the Glorious Game herself. She believes Dak can open a portal to the Unmade—and together they can extinguish it.

To prepare him to fight a being as powerful as the Unmade, Rogaji inserts Dak’s consciousness into the Godmaker simulator for rigorous and brutal battle training. Inside the sim, Dak isn’t himself but rather an alien called Beja waging war on behalf of the Suharkayan Empire. And as he becomes increasingly immersed in Beja’s story, Dak begins to recover memories that will allow him to confront the Unmade and finally put an end to its vicious game . . .