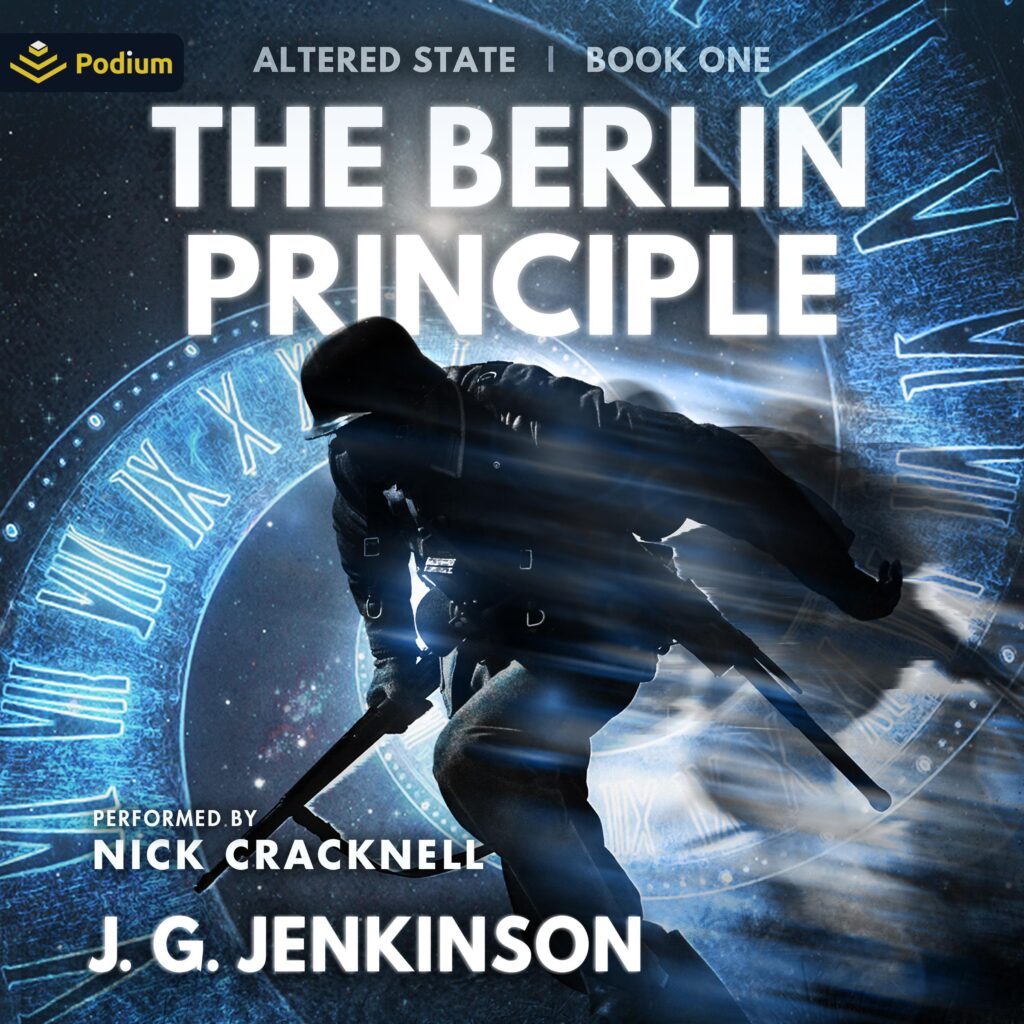 In an East Berlin basement a physicist toils to right the wrongs of the past.
Dr Rudi Kessler is plagued by nightmares of his childhood, caught between a desperate and dying Fatherland and a merciless, despotic Motherland. But some nights, the nightmares are ushered away with dreams of a girl. A girl he swears he knows. A girl he loves.
In a future dystopian Britain, Olga Felsen suffers under the jackboot of German imperialism. After nearly losing herself to the depravity that lurks beneath Reich’s wholesome veneer, Olga and her rescuer embark on a race across deserts and seas to try to save the world from Rudi’s misguided actions, and Otto must intervene in a weapon capable of flattening an entire city.
Each will be betrayed, their worlds torn down around them.
Each will change the course of history.
And each somehow knows that this is not the first time they have lived this life.