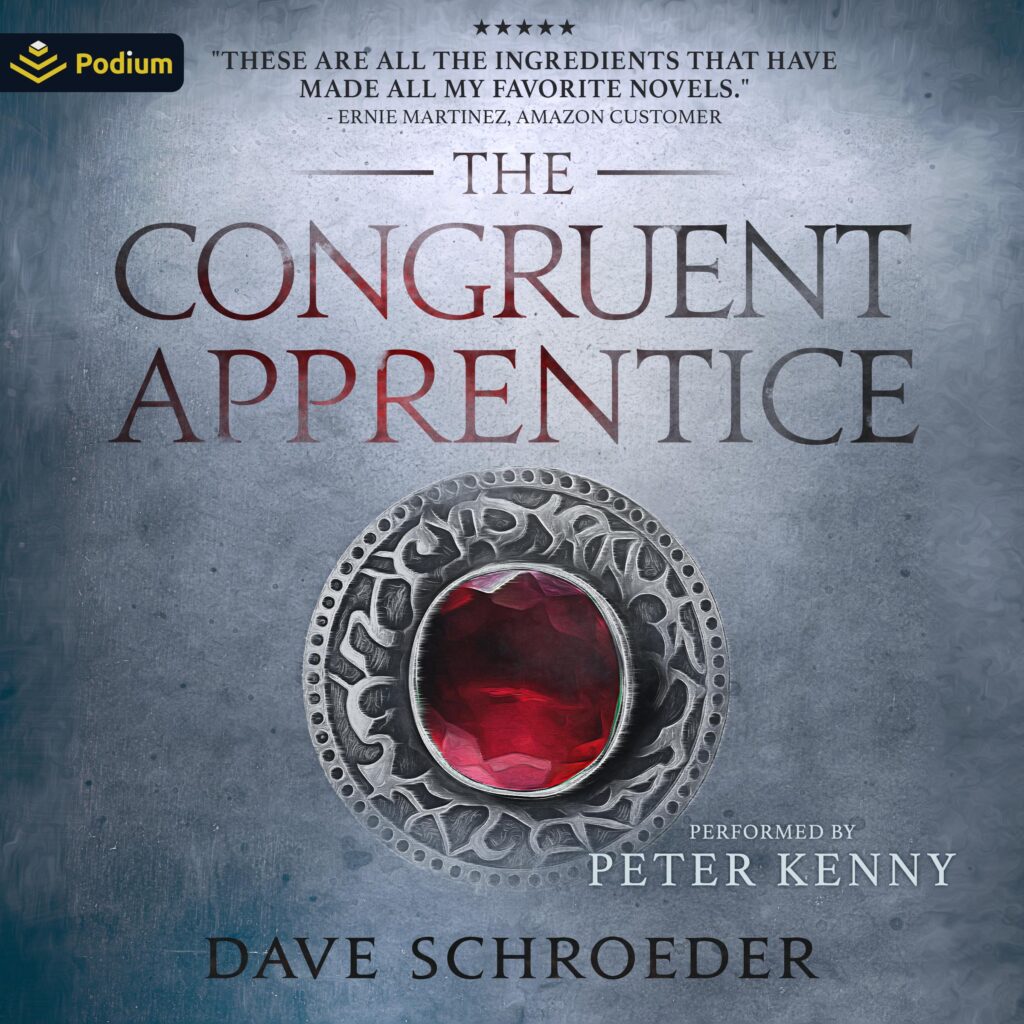 Young wizards coming of age in a time of war…. Will they be ready?
Eynon was excited to leave his village and set off on his wander year. He’d turned 16 today, and hoped for at least a few adventures.
At high noon, he arrived a crossroads and saw a shimmer of silver in the mud. It was a thin and dirty oval, about the size of his palm. He washed it with squirts of water from his goatskin, then marveled at what was revealed.
It was a silver amulet, worked with complex, interlaced designs. An oval blue gem more than an inch across, with deep facets, was set in its center. The silver danced with reflected sunlight and the gem seemed to be filled with sparks. It was the most beautifully crafted thing he’d ever seen.
Eynon noticed strange writing on the back of the amulet. As he raised it to eye level for closer inspection, one of his fingers inadvertently pressed a small stud on the edge. A tremendous blast of blue fire shot out from the gem on the opposite side, striking an ancient leafless oak and turning it into a flaming torch.
Someone behind him whistled. Eynon dropped the amulet, afraid of what else it might do, and turned to see an old farmer, leaning on a shovel.
“Well, young man,” said the farmer. “It looks like you’re going to need a wizard.”

Dave Schroeder (SHRAY-der) is the author of the Congruent Mage fantasy series and the Xenotech Support science fiction humor series. He is a retired IT executive from metro-Atlanta who enjoys performing with the Atlanta Radio Theatre Company, where he is a writer, voice actor, and Foley sound effects artist. Dave also runs a small publishing house called Spiral Arm Press that primarily handles his own work. He lives in the suburbs with his wife and adult daughter. Toner and Moosh, the two cats in the household, graciously allow him time to write when he's not busy feeding them.