The Death of Dirk Cooper 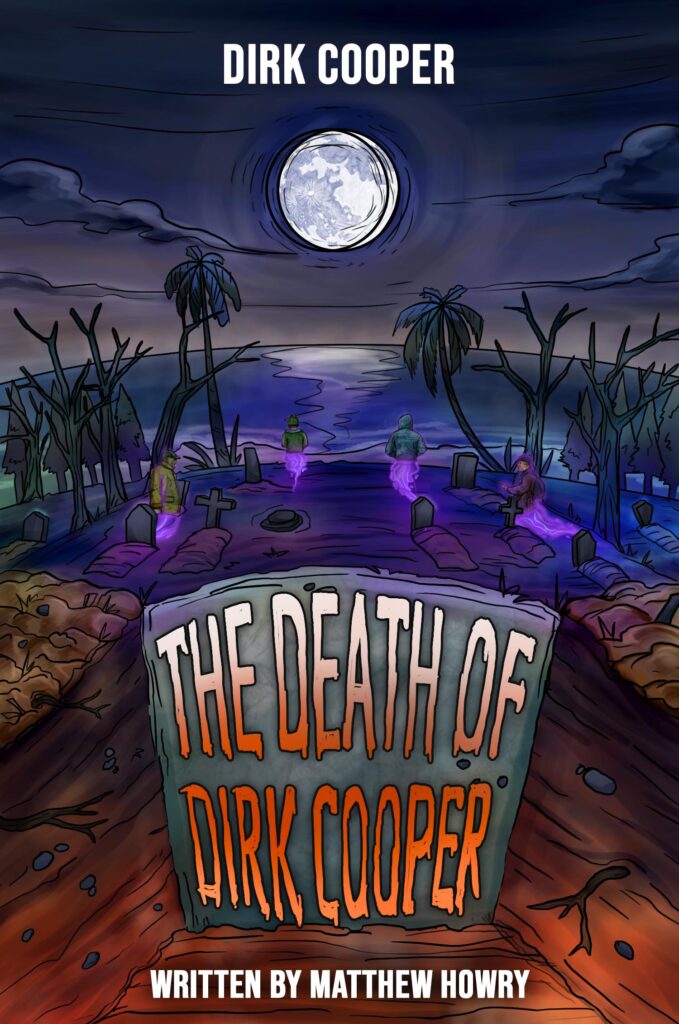 Dirk never wanted to end up on Zaroff’s island. He’d cheated and lied, stole and tricked, begged and crawled, all to save his own life, one payment at a time.
But now the debt’s come due, and Dirk missed his payments. He must muster every ounce of guile and strength at his disposal, must embrace the supernatural powers he’d struggled with for so long, must call upon allies both old and new to face the most terrifying foe a man can face. . .
The consequences of his own actions.
He doesn’t know if he’ll survive, but he won’t go down without a fight.

I'm a man with a full-time job, a wife, a baby boy, and another on the way. I get up at 3:30 am every day so that I can write, and I love it. I primarily write Sci-Fi and the newfangled LitRPG/GameLit genre. Thank you for taking the time to get to know me a little better, and I hope you enjoy my stories.