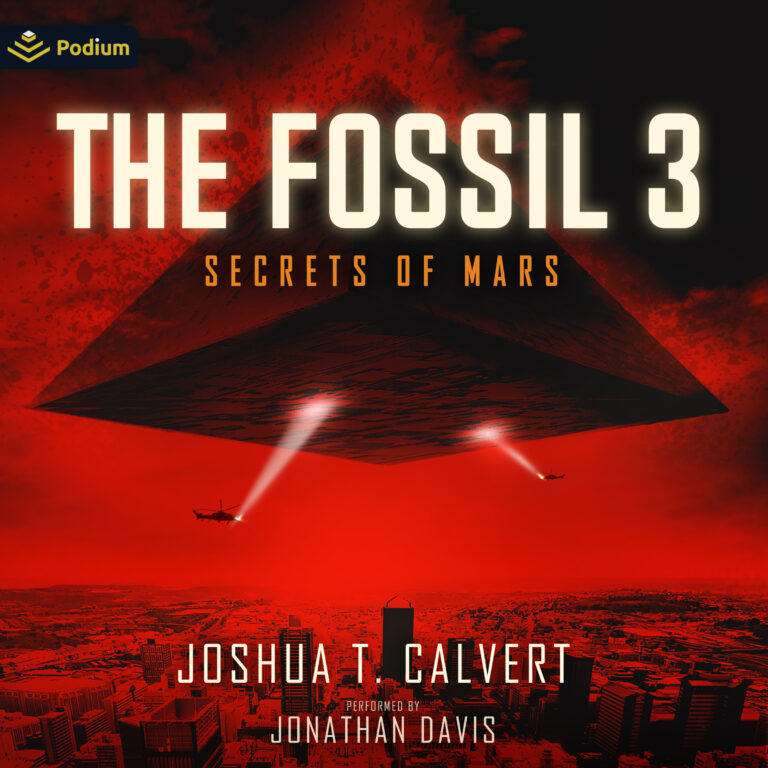 It’s been twenty years since the first manned mission to Mars discovered a human fossil on the Red Planet.

Now, the democracies of the West are buckling under a new crisis emerging from Russia: ten thousand liberated Builders, now fully grown and no longer protected by the UN, are forced to flee. One country is ready to receive the descendants of Xinth: the Special Administrative Region of South Africa, where a lone Builder, Hortat, is running for president. The situation is unprecedented, and around the world is giving rise to as much distress as it is hope for a better future for humanity.

Hortat wins, but is mysteriously assassinated on election night.

To unravel the mystery, head of the Human Foundation Luther Karlhammer calls in a familiar face: former investigator Pano Hofer. He’s long since walked away from his old life as an investigator, but another name from the past, Agatha Devenworth, lures him out and draws him into a deadly plot. 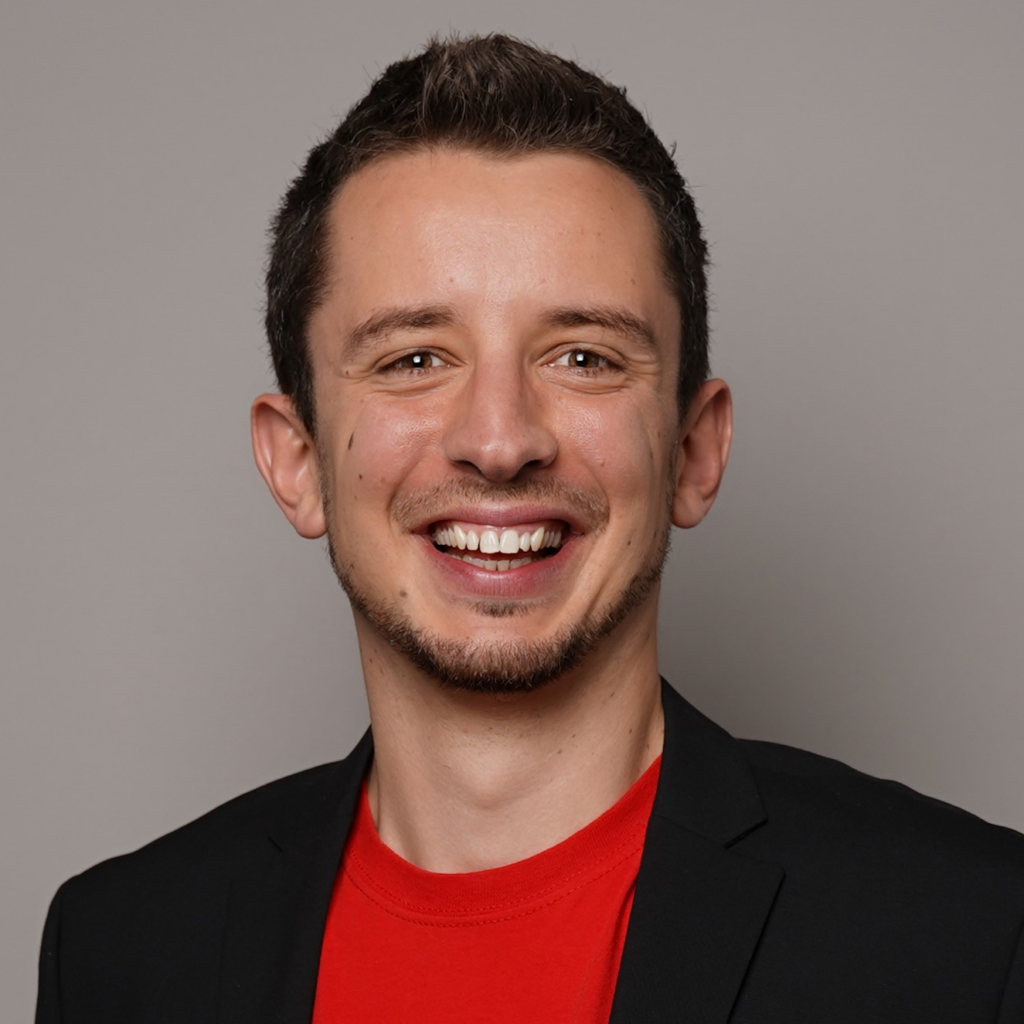 Joshua T. Calvert has traveled the world—on foot, by Jeep, by bicycle, by motorcycle, and lots of other ways besides. As you might imagine, he’s seen many things most people never see – including an Iranian prison cell, from the inside! In Kyrgyzstan, he fared slightly better, narrowly avoiding being kidnapped for ransom. Skydiver, scuba diver, martial artist, adventurer – his goal is to experience everything possible, and then make it real to you in his books. And he’s made a good run of it so far: in the Philippines, he did police training on multiple types of firearms (despite being no fan of guns himself); dove in Asian waters among sharks and shipwrecks; and patrolled with Sumatran jungle rangers. That’s what defines Calvert’s approach to method writing: pushing himself beyond his own limits, to experience first-hand what his characters experience, to make your immersion in his stories as deep as it can be. For Ganymede Rises, after a slight detour with some smugglers in the deserts of Uzbekistan and the steppes of Mongolia, he traveled by dogsled and snowshoe to the Arctic Circle to experience first-hand what it’s like to be utterly isolated in the coldest place on Earth. For his book The Fossil, he sat with professional pilots in flight simulators for Airbus A320 and Boeing 737 aircraft to learn what it’s like to fly a passenger jet. His latest adventure: a parabolic flight with European Space Agency astronauts, to experience zero-gravity. All so he can describe it to you, in his own words. 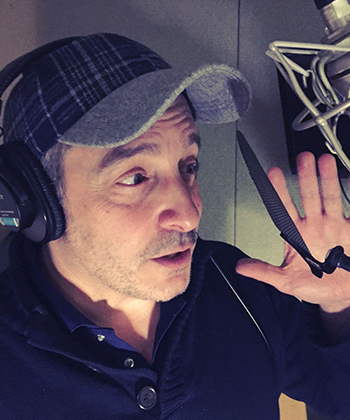