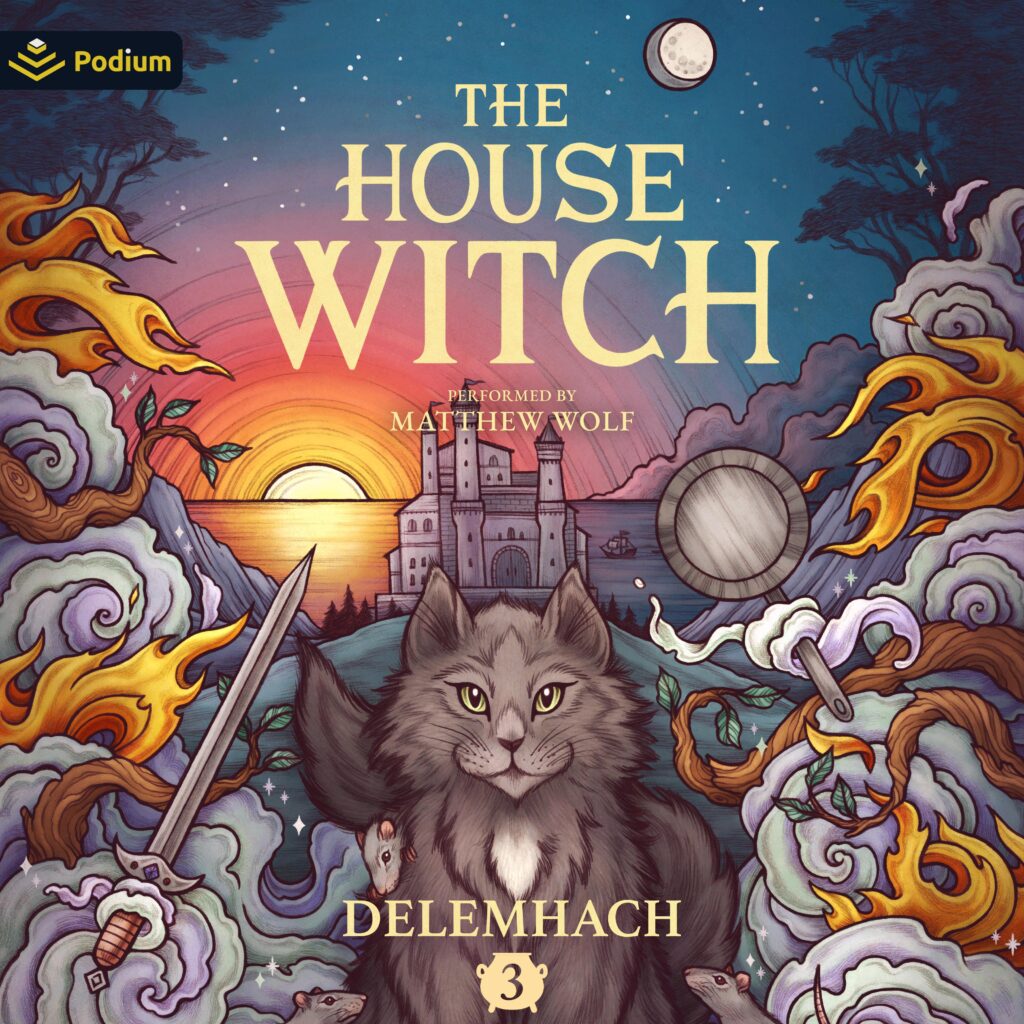 House witch Finlay Ashowan is pulled out of the kitchen—and into the fire—as war, family, and love collide in the third book of this fantasy romance series.

Having somehow convinced Lady Annika Jenoure to marry him, all Finlay Ashowan wants to do is settle down, cook some good meals, and enjoy a quiet life in Daxaria. But fate has different plans.

Fin’s father, Aidan Helmer, fire witch and servant of King Matthias of Troivack, has arrived in the kingdom with devastating news: Annika’s brother Charles has been taken prisoner, and the only way his life will be spared is if Annika or Fin goes to plead his case. Given that an attack from Troivack is imminent, there’s no way some trickery isn’t involved in this plot.

Now it’s up to Fin, with the help of his family, friends, and wily kitten familiar, Kraken, to attempt a daring mission of rescue and espionage. But he’ll need to move quickly—because if he can’t find a way to fend off his father and keep Daxaria safe, all his dreams might go up in flames.

With twists and turns around every corner, The House Witch 3 brilliantly continues this irresistible new series, replete with romance, magic, courtly intrigue, mystery, and humor.

The third volume of the hit romantic-fantasy series—with more than a million views on Royal Road—now available on Kindle, Kindle Unlimited, and Audible! 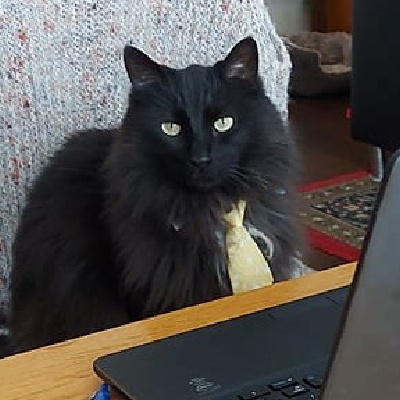