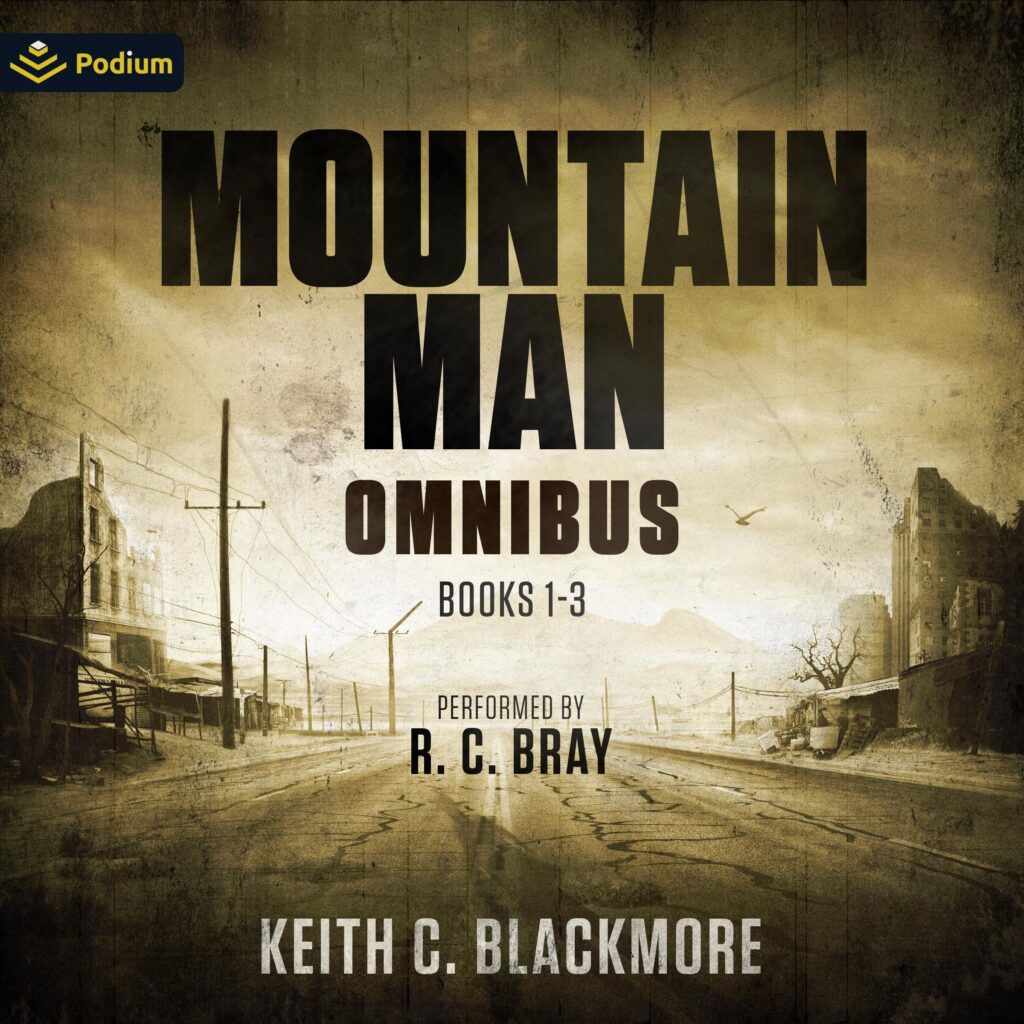 Survivors of an apocalypse take refuge in a mountain fortress and face enemies both living and undead in the first three books of this horror series.

Mountain Man: Ever since civilization collapsed in a wave of chaos and blood, Gus Berry has been waking up, getting drunk, and preparing for the day when “they” will come up the side of his mountain. But when Gus encounters another survivor while out scavenging for supplies, he realizes there are other threats on the post-apocalyptic horizon.

Safari: Living on the outskirts of a zombie-infested city, Gus has grown accustomed to the perils he faces on a daily basis. But now the zombies are disappearing, and a mysterious new threat is assembling—something even more relentless and terrifying than the roaming tides of dead flesh. And it’s preparing to hunt . . .

Hellifax: In a world overrun with zombies, Scott is hunting a remorseless killer who’s all too human. Following the murderer from Annapolis to the ice-glazed landscape of Halifax, Scott encounters half-frozen deadheads, infected vermin, and a few remaining survivors struggling to find safety. Welcome to Hellifax.