The Tales of Caledonia 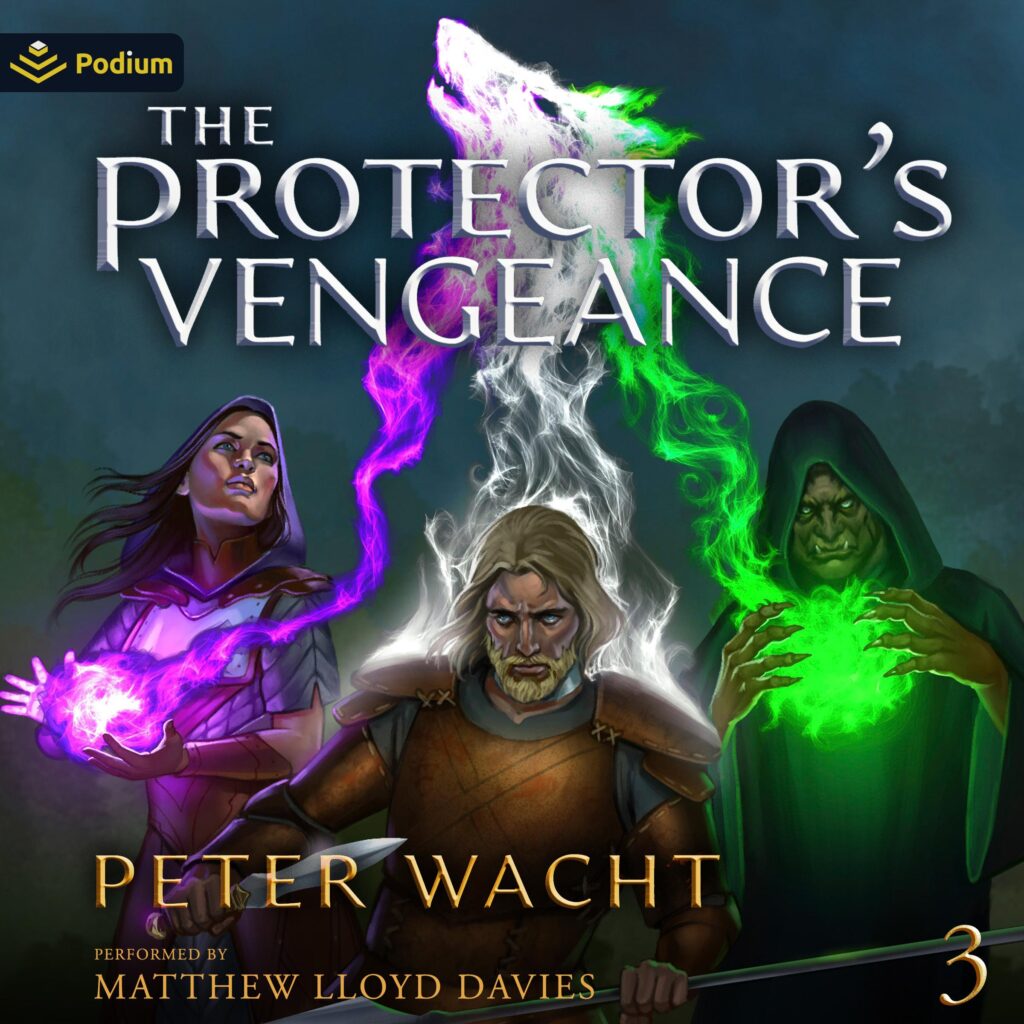 As the Ghoule Overlord schemes in the shadows, Aislinn races to build an army while Bryen strives to topple a dynasty.
Who will survive when the three ultimately meet?
Bryen realizes that freedom comes with a price. He joins forces with the powerful Magii Sirius and Rafia to master the Curse and devise a plan to free himself from the bonds of his servitude. But it involves risking the lives of his fellow gladiators who know that the odds are stacked against them.
In a palace full of enemies, Aislinn wins the trust of the Blademaster. But time is running out to free herself as the King’s betrothed and her father from the Dark Magic poisoning him. With little to stand in his way, Marden will claim the Southern Marches as his own, a fate that will doom the already suffering people of Caledonia.
With the unrest in Caledonia building, the Ghoule Overlord advances unhindered. He’s located the Seventh Stone and knows it’s only a matter of time before he can destroy the Weir.
Can Aislinn and Bryen stop the King and save the people who matter the most to them? Will their efforts be for naught as the Ghoule Overlord’s plot to destroy the Kingdom unfolds?