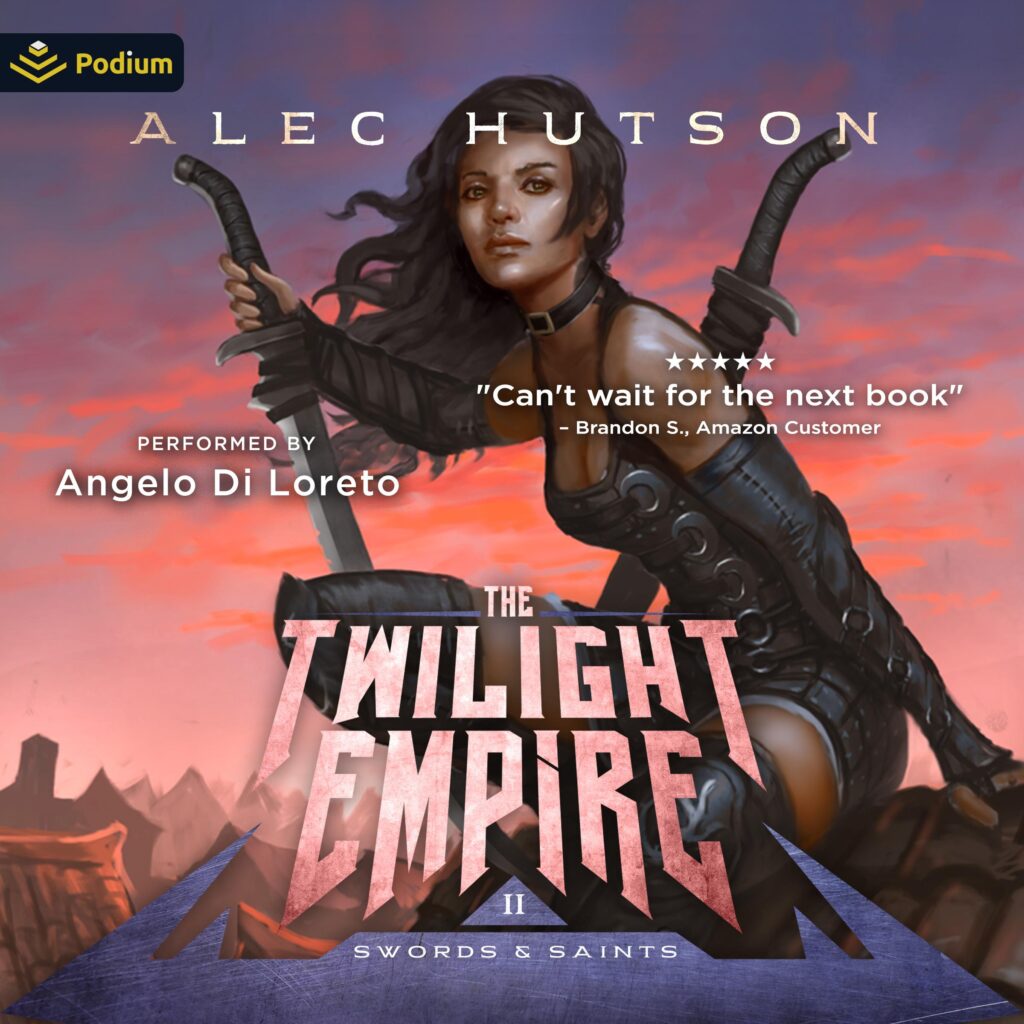 Pursued by the cultists of the Cleansing Flame, Talin and his beautiful companions must flee the City of Masks and find refuge in the Grand and Enlightened Empire of Zim.
If the rumors are to be believed, then the sorceress with whom he had fled a dying world might also be waiting for him somewhere among the endless grasslands and obsidian-sheathed peaks of the Twilight Empire. But there is great danger lurking in Zim – a half-mad demigod and the demonic Shriven also seek Talin and the key he carries that can open pathways between the worlds….
Warning: The story contains a harem and is suitable only for mature listeners.