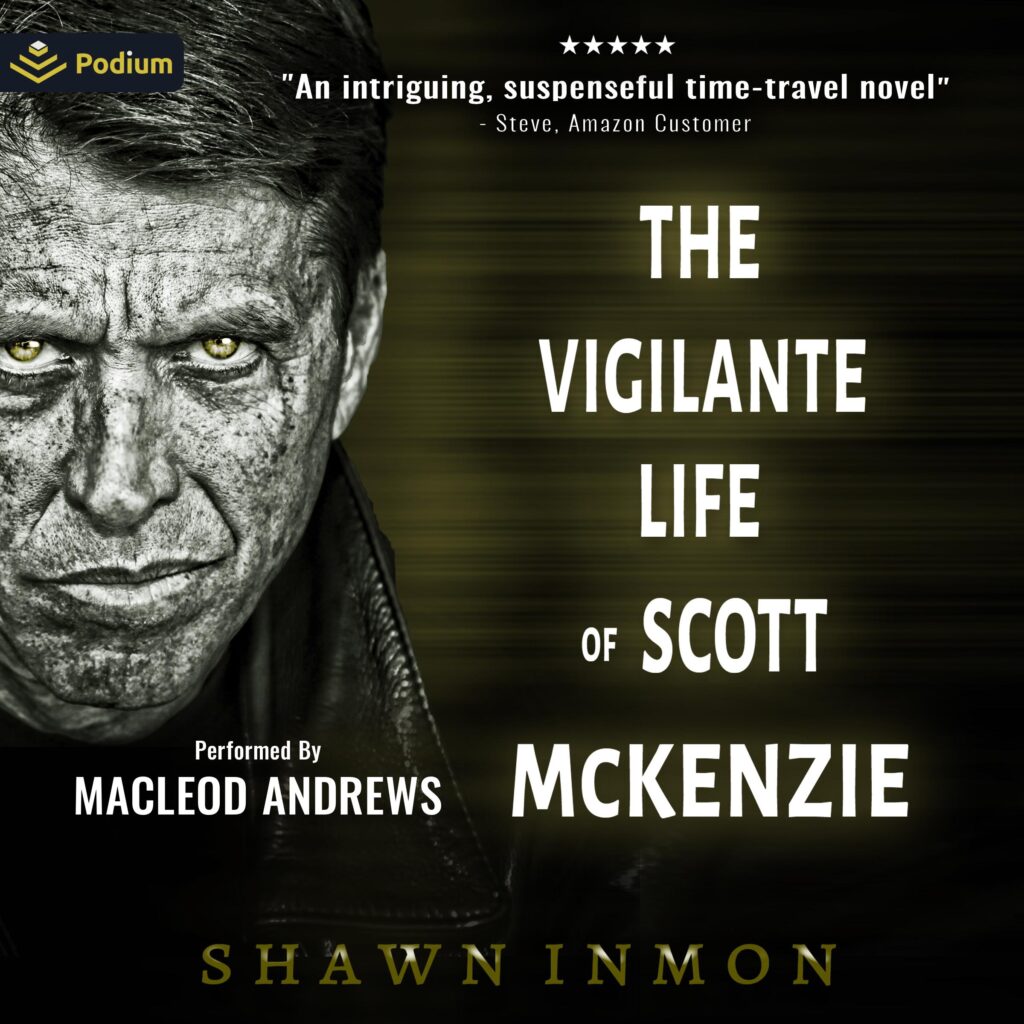 Scott McKenzie’s father killed his mother and himself. Scott vowed to do anything in his power to stop similar murders.
He longed to be a police officer, but a tour in Vietnam in 1970 derailed that career. Two years later, wounded in body and soul, Scott died. He didn’t go on to what was next, though. Instead, he woke up with a chance to live his life over and over until he got it right.
Murderers will never see him coming.
But, by using violence to save others, is he losing his own soul?
Includes a special bonus note read by the author.