Eight years after their ship crash-landed, the colonists from Earth have learned to survive on another world.
Despite the relative harmony of the colony, Galena remains a treacherous place. The oceans are ruled by massive aquatic beasts that restrict the survivors to their farms and the lands beyond…where other dangers lurk.
A chance recovery of multipurpose space suits in a salvage crate and an unnatural tunnel leading away from the colony unlock a pathway to exploring the forbidden oceans, where an amazing discovery awaits.
But the only revelations do not come from below. A glint of metal in the sky heralds a new arrival. A ship has come at last—but why? 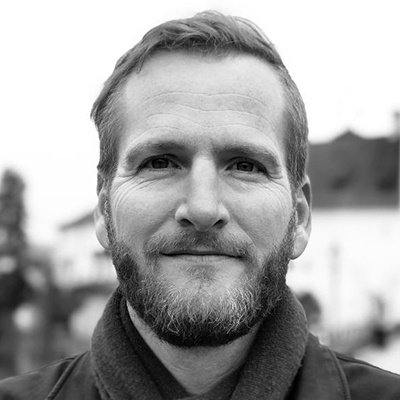 Born in Cape Canaveral, Florida, Samuel grew up a mile from the gates of Kennedy Space Center. His grandmother built space shuttles and his father designed scientific equipment that flew on them. Samuel recently spent three years traveling the world with his family and is now settled in southern California while he writes his next science fiction novel.