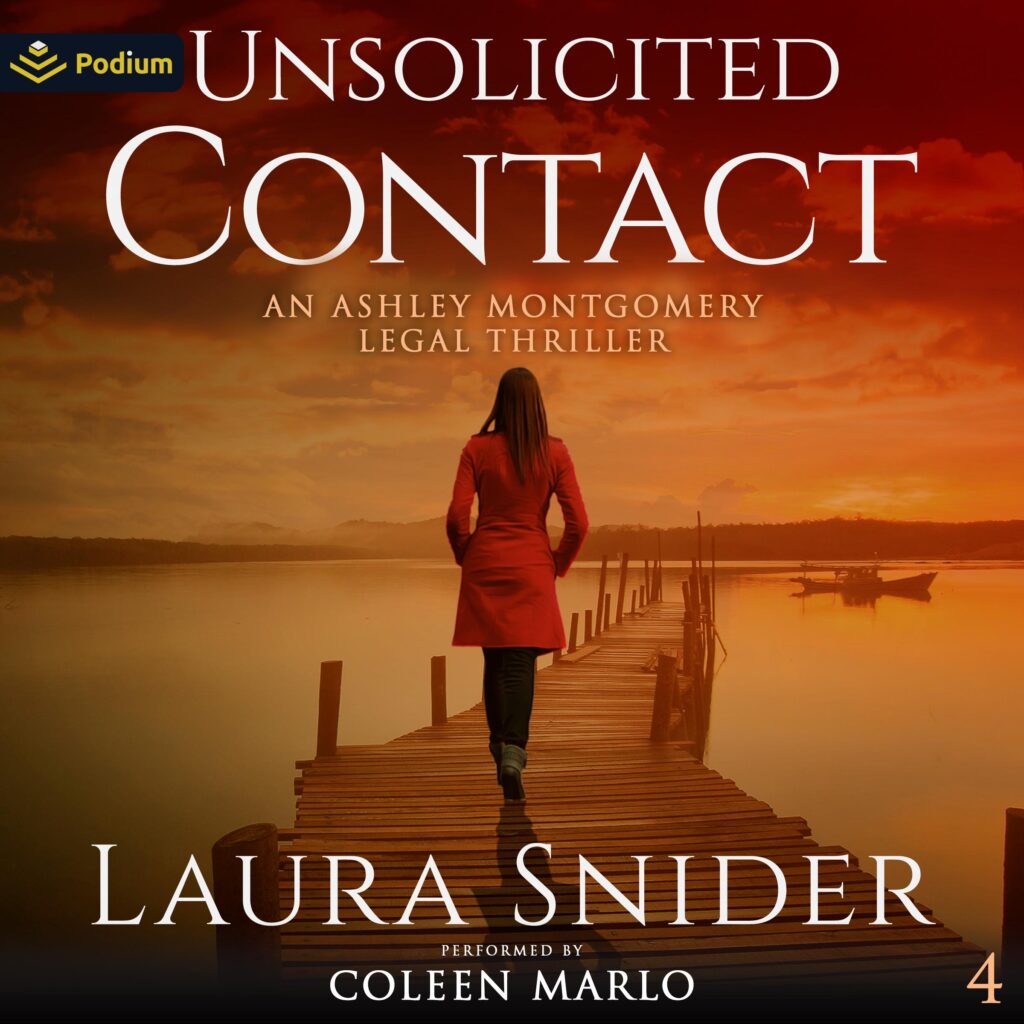 When her client is charged with his girlfriend’s brutal murder, defense attorney Ashley Montgomery will fight to clear his name in this gripping legal thriller.
Public defender Ashley Montgomery is shocked when a well-known local is found in a lake at the outskirts of Brine County, dead and locked inside a large toolbox. Ashley has represented the victim and her boyfriend, Noah, for many years.
The Brine County sheriff’s department goes after Noah as their main suspect, but Ashley is intent on his innocence, and she injects herself into the investigation to protect him.
A search of his house turns up a series of letters addressed to Erica. The letters prove that someone else was in contact with the victim before her death, but a deputy sheriff confiscates them before Ashley can get a closer look.
The stakes rise even higher when other women in town begin receiving similar letters, including Rachel, Ashley’s close friend and long-term house guest. Now, Ashley must race against the clock to discover the identity of the killer…before he adds another victim to his list. 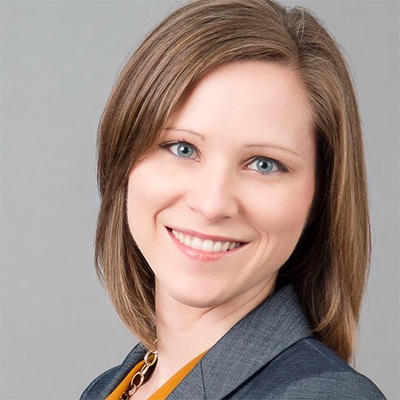 Laura Snider is a practicing lawyer in Iowa. She graduated from Drake Law School in 2009 and spent most of her career as a Public Defender. Throughout her legal career, she has been involved in all levels of crimes from petty thefts to murders. These days she is working part-time as a prosecutor and spends the remainder of her time writing stories and creating characters.

Coleen Marlo is an accomplished actor and multi-award-winning audiobook voice artist and producer. Coleen has recorded well over 500 audiobooks. In the course of her distinguished career she was named Audiobook Narrator of the Year by Publishers Weekly, she has been nominated several times for an Audio Award by the Audio Publishers Association and she won the Audie Award for Literary Fiction. Coleen has won numerous Publishers Weekly Listen-Up Awards, and has been an AudioFile Earphones Award winner. Additionally, she has been honored with many starred audio reviews by Library Journal and Publishers Weekly. Coleen is a member of the prestigious Actors Studio and taught acting for ten years at the Lee Strasberg Theatre and Film Institute.