Coleen Marlo is an accomplished actor and multi-award-winning audiobook voice artist and producer. Coleen has recorded well over 500 audiobooks. In the course of her distinguished career she was named Audiobook Narrator of the Year by Publishers Weekly, she has been nominated several times for an Audio Award by the Audio Publishers Association and she won the Audie Award for Literary Fiction. Coleen has won numerous Publishers Weekly Listen-Up Awards, and has been an AudioFile Earphones Award winner. Additionally, she has been honored with many starred audio reviews by Library Journal and Publishers Weekly. Coleen is a member of the prestigious Actors Studio and taught acting for ten years at the Lee Strasberg Theatre and Film Institute. 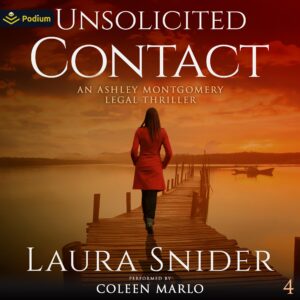 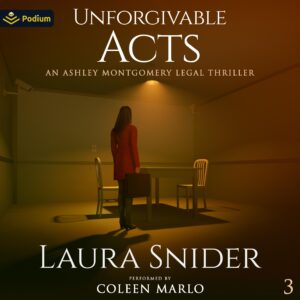 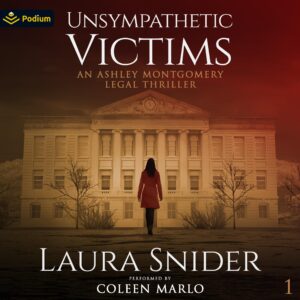 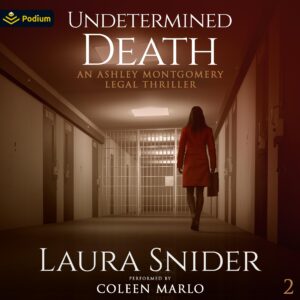