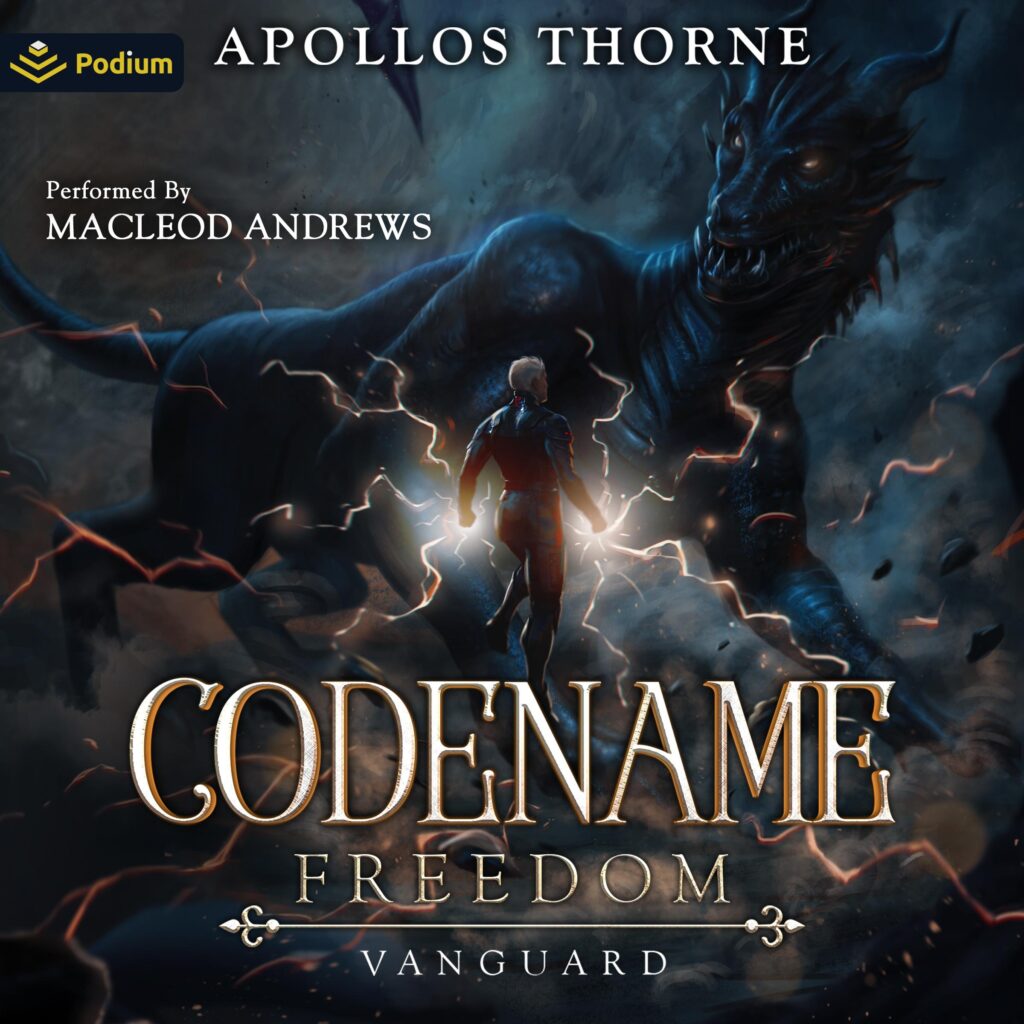 After surviving the trials of Freedom, Lucius enters the next stage of the military’s super soldier creation scheme.
Medieval weaponry and gritty fantasy combat are a thing of the past. He must bring what he’s learned to the modern battlefield.
Fighting futuristic tech isn’t his only challenge. He’ll go head-to-head against Genesis participants—enlisted military personnel who unlocked their psionics a year before Freedom began.
Will his emerging psionic abilities and hard-earned experience be enough? 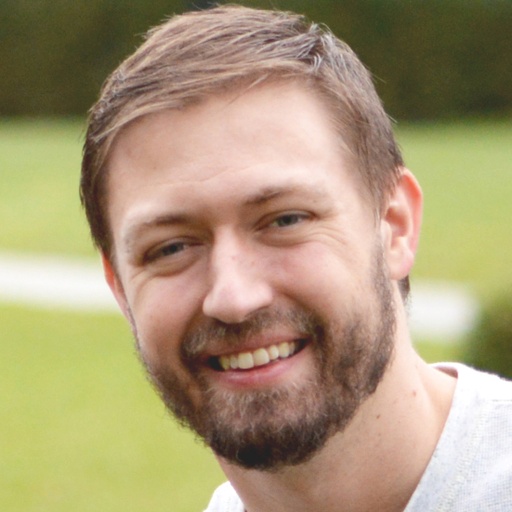 Apollos Thorne is the author of the Codename: Freedom and Underworld series originally posted on Royalroad.com. After 500k views on his first novel, he decided to pursue this publishing thing. Now he's writing full time and getting ready to publish his tenth book. He lives in Florida with his wife and two children.