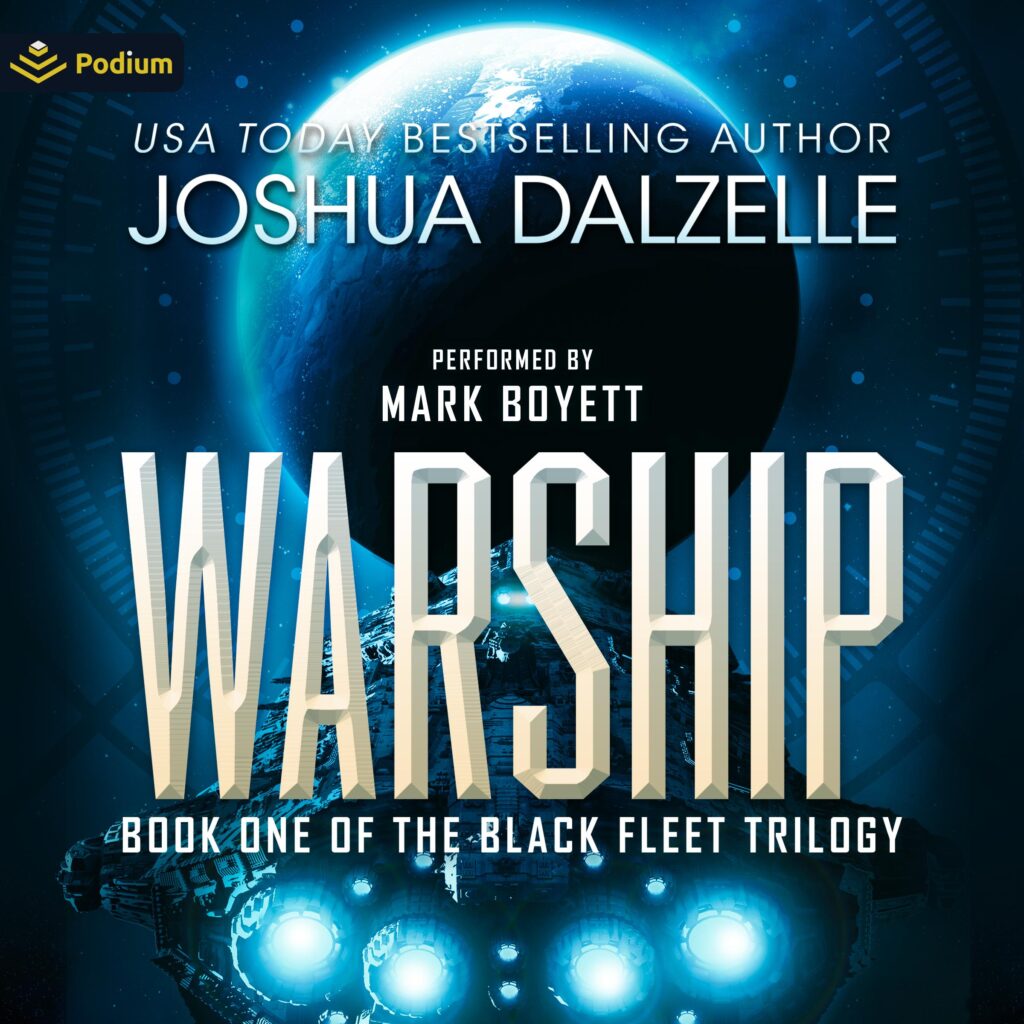 From Joshua Dalzelle, author of the best-selling Omega Force series, comes an all new vision of humanity’s future.
In the 25th century, humans have conquered space. The advent of faster-than-light travel has opened up hundreds of habitable planets for colonization, and humans have exploited the virtually limitless space and resources for hundreds of years with impunity. So complacent have they become with the overabundance that armed conflict is a thing of the past, and their machines of war are obsolete and decrepit. What would happen if they were suddenly threatened by a terrifying new enemy? Would humanity fold and surrender, or would they return to their evolutionary roots and meet force with force?
One ship – and one captain – will soon be faced with this very choice.