We Fight for Freedom | Podium Audio

We Fight for Freedom 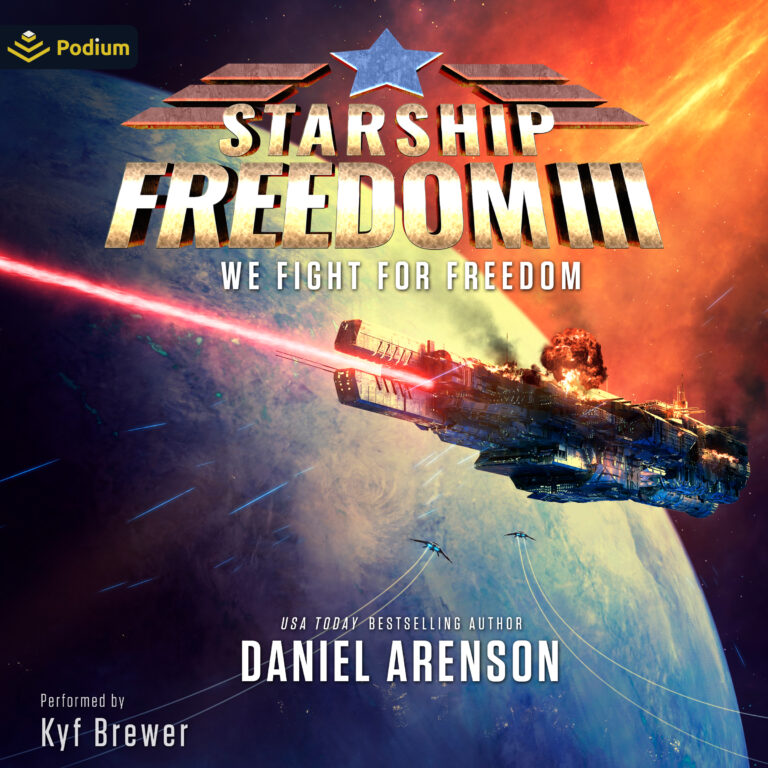 But now the starship Freedom is the only hope of mankind. The aliens attack us everywhere. Vicious aliens. Bloodthirsty spiders from deep space. Our fleets burn. Our cities fall. Earth cries out for salvation.

James “Bulldog” King, commander of the Freedom, answers the call. He will gather the fleet. He will lead an assault. This is the final stand of mankind.

There can be no victory without sacrifice. No courage without fear. No freedom without heroes to defend it. This is a time for heroes. A time for war. A time for the starship Freedom to light the darkness. 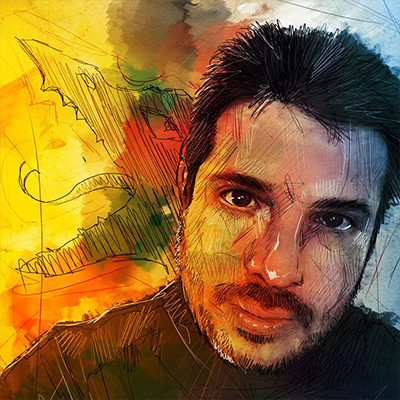