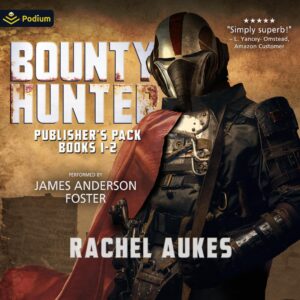 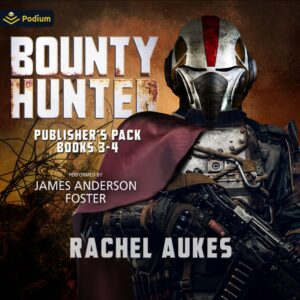 Rachel Aukes is the bestselling author of over twenty books, including 100 Days in Deadland, which made Suspense Magazine’s Best of the Year list. She is also a Wattpad Star, her stories having over seven million reads. When not writing, Rachel can be found flying old airplanes with an incredibly spoiled dog over the Midwest United States.