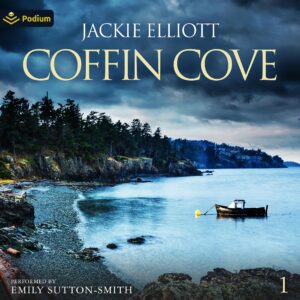 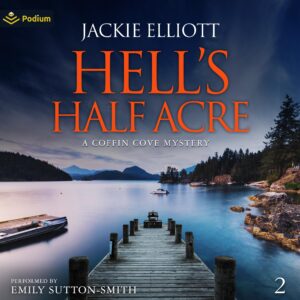 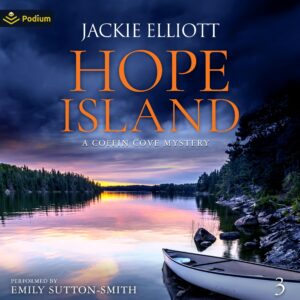 Emily is a professional actress, and one of the co-Founders of the [Williamston Theatre](http://www.williamstontheatre.org/). Appearances on the WT stage include _Tracy Jones_, _Out of Orbit_ (2018 Lansing City Pulse Pulsar Award, Best Actress in a Drama), _Doublewide_, _Summer Retreat_, _Too Much, Too Much, Too Many_, _Miracle on South Division Street_ (2015 Wilde Award, Best Actress in a Comedy), _End Days, The Usual: A Musical Love Story, The Smell of the Kill, The Effect of Gamma Rays on Man-In-The-Moon Marigolds_ (2009 Best Actress Thespie Award, Lansing State Journal), _Maidens, Mothers and Crones_ and _Additional Particulars_. A New York City native, she has worked onstage at almost all the Equity Theatres in Michigan, including the Purple Rose Theatre, Performance Network Theatre, Tipping Point Theatre, the Detroit Rep, the Jewish Ensemble Theatre, and MeadowBrook Theatre. Emily is a proud member of the Actors’ Equity Association and SAG/AFTRA. Film and TV credits include: _The Funeral Guest_, _Gifted Hands, Butterfly Effect: Revelation, The Prince of Motor City_ and _Nevermore_. Emily is the narrator of over 200 audio books (available through [Audible.com](http://www.audible.com/search?advsearchKeywords=emily+sutton-smith)), studied acting at the Atlantic Theatre Company in New York City, and holds a Grande Diploma in Pastry Arts from the French Culinary Institute. She received her Master of Fine Arts degree from Michigan State University.