The time for secrets is coming to an end. Nathan has changed history and stopped the end of the world, but the future is more uncertain than ever.

Conquering the Federation has turned Nathan into a national hero, but also earned him countless enemies. The peace he has won looks short-lived. The Empire is fracturing around him as nobles fight over the throne. Civil war looms.

Further north, the dark elves investigate the incident that nearly destroyed their ancient metropolis. Nathan finds himself dragged into dark elf politics, and sandwiched between Nurevia and Astra, two beautiful dark elf Champions who are old friends and rivals.

Nathan's dark pact with the demonic Messengers will be the key to preventing the world from falling apart. He just needs to protect everyone he cares about in the process. 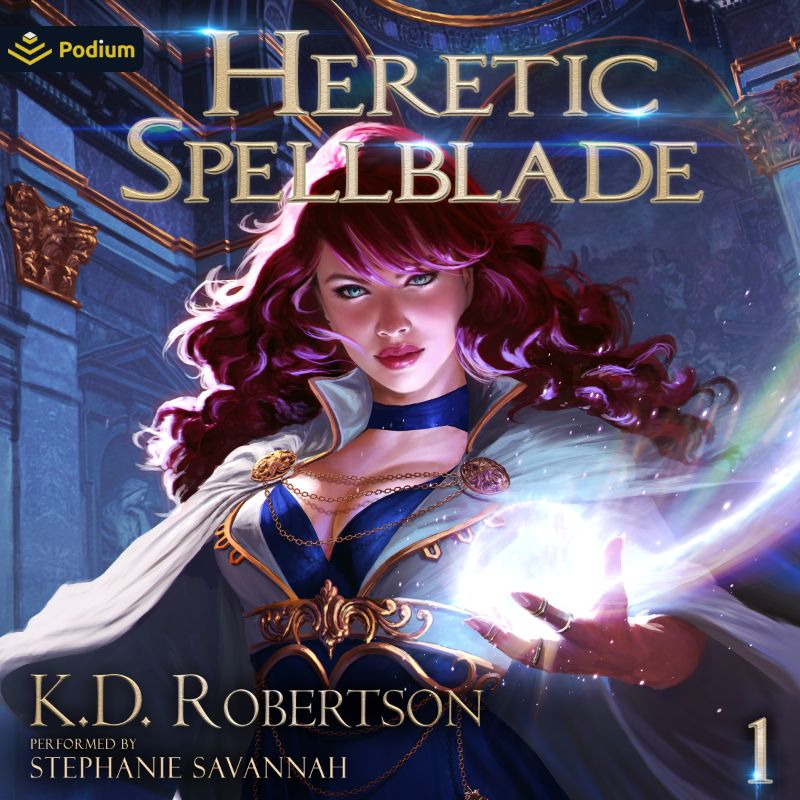 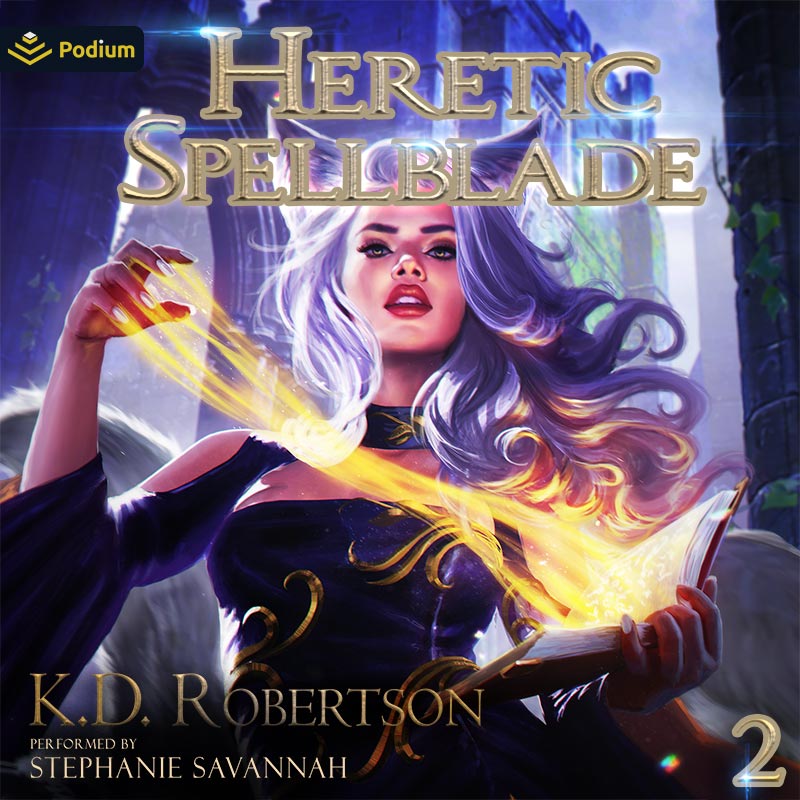 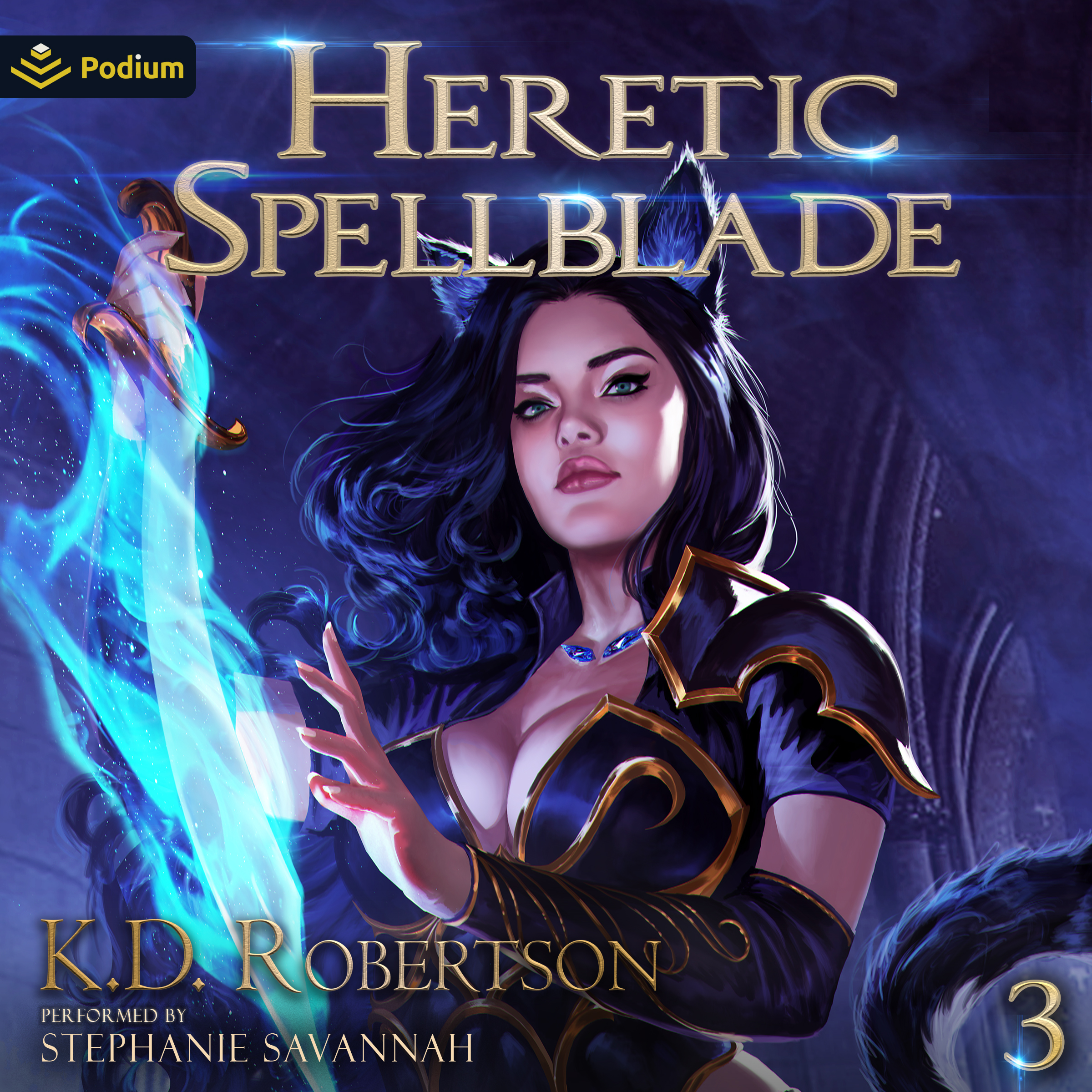 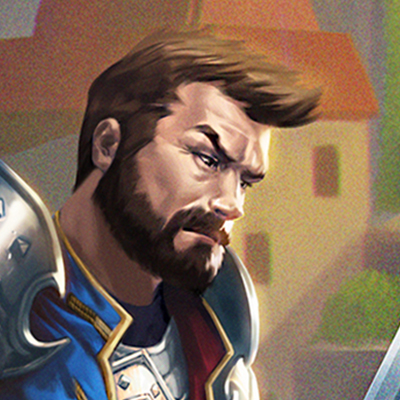 K.D. Robertson is an author who greatly prefers writing pulp fantasy novels to his office job. He lives in Australia and could probably spend a little less time playing video games.