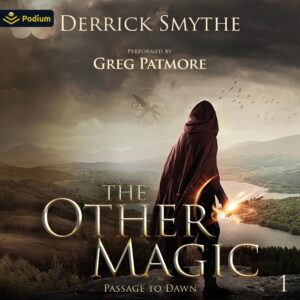 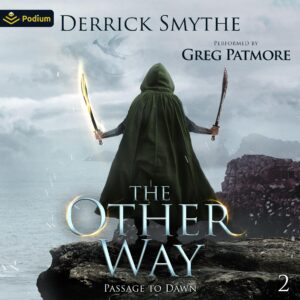 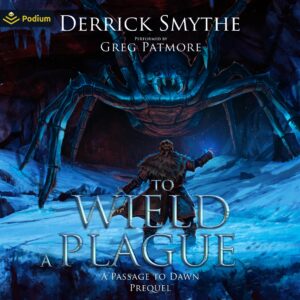 To Wield a Plague

Derrick Smythe has been fascinated with all things elvish, dwarfish, and magical since his days of running through the woods with sharpened sticks in defense of whatever fortification he and his brothers had built that summer. After consuming nearly every fantasy book he could find, he was driven to begin work on one of his own. When he isn’t dreaming up new stories, he can be spotted hiking the Adirondack Mountains or traveling the world. He currently resides near his hometown in Upstate New York with his enchanting wife, ethereal daughters, and his faithful-if-neurotic Australian Shepherd, Magnus. Derrick’s debut novel, The Other Magic, is the first installment of his Passage to Dawn series, an epic fantasy set in the world of Doréa.