There’s nothing that the students of Raleigh High can do to Silver Parisi anymore. Over the past year, she’s had to endure more pain and suffering than most people are asked to bear in their lifetimes. She’s a pariah, an outcast, a ghost. She’s also never been one to take shit lying down, though … despite what half the football team might say.

With only one hundred and sixty-eight days left of the school year, it won’t be long until graduation, and Silver’s planning on skipping town and leaving Raleigh firmly in her rearview mirror.

Until he comes along …

Alex Moretti’s earned most of his labels, and he’s not ashamed of a single one of them. He’ll earn far worse before he’s finished with his new found ‘friends’ at Raleigh High. Having spent years being ground down under the boot heel of society, it’s time for a little payback. And if exacting revenge upon the heads of the Raleigh elite means he can also help the beautiful girl who hovers in the shadows, then that’s all for the better.

Oil and water. Fire and ice. The differences between Silver and Alex are broader than any chasm. To reach one another, they must take a leap of faith and fall into the divide.

Nothing good ever came from falling.

The Rebel of Raleigh High 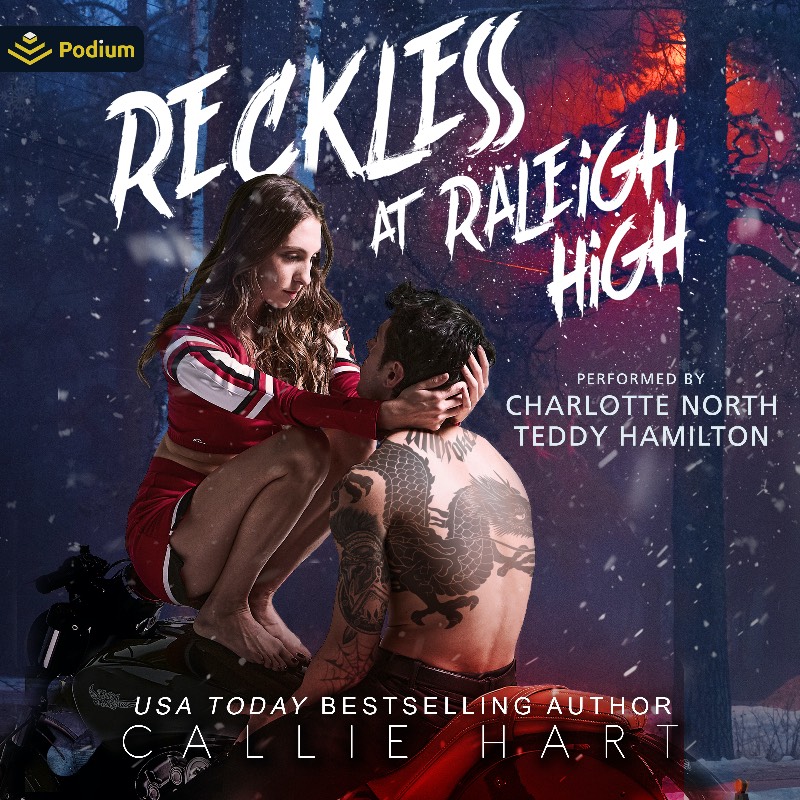