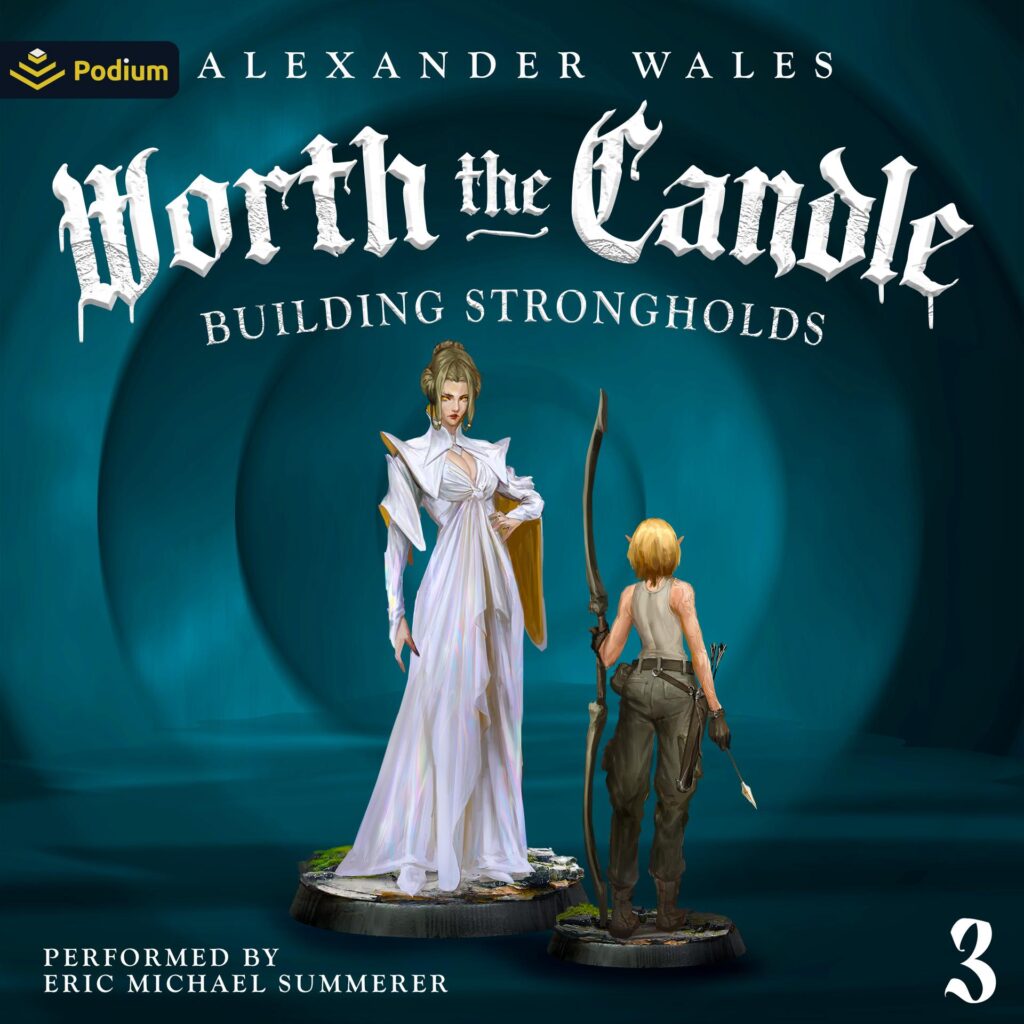 Always the Dungeon Master, never the druid.
Juniper Smith is finally starting to feel at home in this new world. Everywhere he looks are familiar pieces of the game worlds he used to make back on Earth.
The last druid has died, and with her, a rare and precious magic is slowly seeping its way out of the world. The ritual to bring her back as an infant only requires a little messing around with devils and simply hacking the game system on his soul, which is practically routine, but to speed the process along will be another matter entirely.
Getting to the Bottomless Pit will take a long train ride where any misstep might blow the party’s cover. Going down the Pit will require a flying machine and some false pretenses. But once they’re down there, the team hopes to find a living house, one of Uther Penndraig’s old strongholds. Aside from the time chamber they need, Juniper is pretty sure that the world’s greatest philosopher-king will have left them some surprises. Come inside and join the game!

For seven years I worked as a software engineer before