Can of Worms | Podium Audio 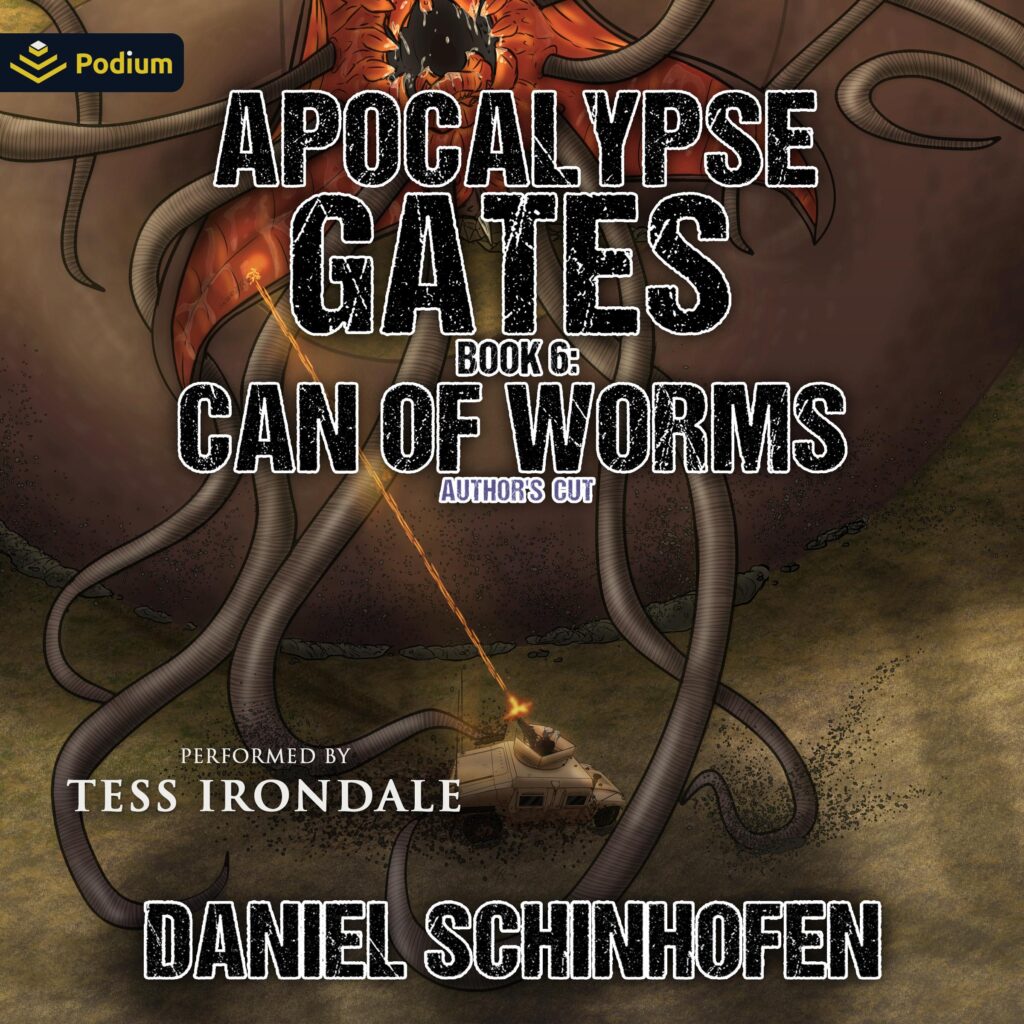 After making several profitable deals, it was time to go back through the Twurgh Gate and return to Earth.
Alvin and Gothy had been surprised to learn that the newest member of their harem was a princess, but neither was willing to leave Desiree behind.
Once they were back on Earth, Alvin proposed a new destination, much to the amusement of his companions. They all agreed and went south out of Colorado, into New Mexico. The road south led them back to old friends in new places; Johnny, the native shaman from Bridgeport, was in Ignacio and in desperate need of help.
Strapping on their boots and loading their guns, the slightly demented (but equally fun) group got ready for one of the biggest can of worms they had opened so far.
Warning: This book contains adult situations, in all their horror and glory, including but not limited to sex, abuse, drug use, and murder. It also contains graphic sex scenes, which portray elements of BDSM and harem. You’ve been warned.