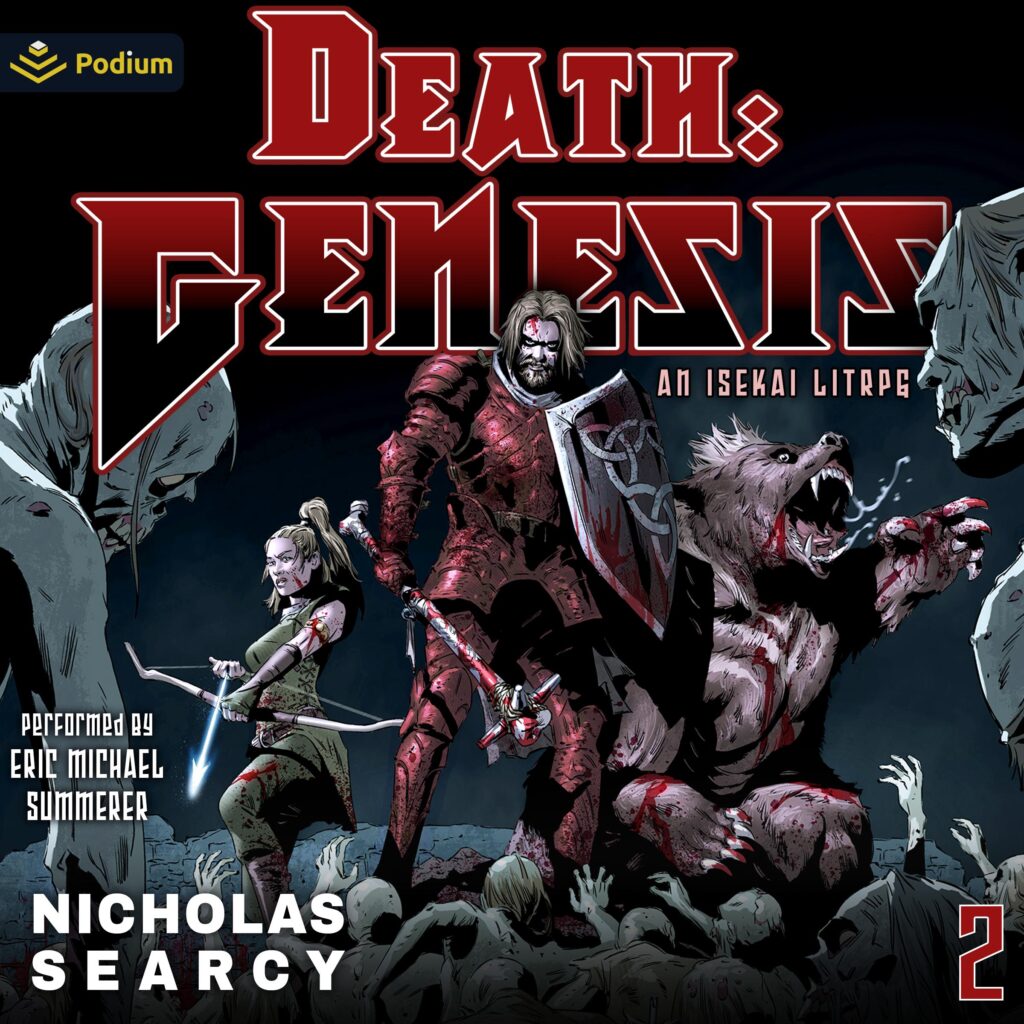 Reborn into a world of magical skills and superhuman abilities, a young man battles the forces of darkness, in this action-packed, post-apocalyptic fantasy.

On Earth, Zeke Blackwood was a star athlete who devoted his every waking minute to baseball . . . before his tragic death and the devastation of the planet. Eons later, he was resurrected in a magical realm known as the Radiant Isles. There, Zeke survived two years of unrelenting combat through sheer grit and determination. Battling trolls in a labyrinth of caverns, he gained superhuman abilities with every victory, ultimately equipping him for a war between good and evil.

Now, along with his companions—a beautiful archer named Abby and Pudge, a dire bear cub who’s become soul-bonded to him—Zeke engages in quests to help the defenseless against the monstrous creatures and near-immortal beings who prey upon them. But his latest selfless act has brought him into conflict with the Crystal Spiders, an assassins’ guild that’s been kidnapping people for some unknown purpose.

Before Zeke can unravel that mystery, he’s summoned by Silas Martel—a monk of the mighty Temple of the Sun Goddess and spymaster for its head priestess and ruler of the Radiant Isles, demigod Lady Constance—for a dangerous mission. He must rescue Constance’s daughter from Abraham Micayne, Lord of the Dead. The treacherous task will take Zeke, Abby, and Pudge through zombie-infested lands, with the Crystal Spiders in hot pursuit. And even though every brush with death only makes Zeke more powerful, nothing can prepare him for the macabre horrors of Micayne’s dominion . . .

The second volume of the hit LitRPG fantasy series—with more than 700,000 views on Royal Road—now available on Kindle, Kindle Unlimited, and Audible! 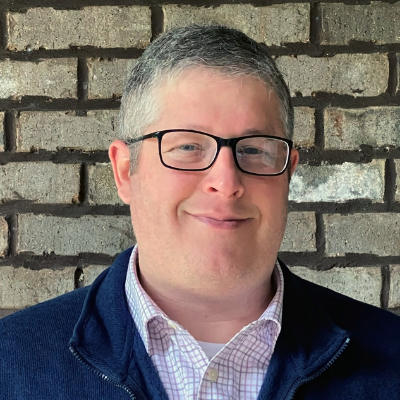 Growing up in lower Alabama, I've had multiple careers that have taken me to different parts of the country. However, I've always had a love of writing, which has seen me through some tough times (including a cancer diagnosis a few years back). So, when I decided to fulfil a lifelong dream and write something more substantial than a few short stories, I chose to write in my favored genre: fantasy. Since then, I've been steadily plugging away at various stories in the genre. I'm also a huge sports fan, and I love the Atlanta Braves, Alabama Crimson Tide, and the New Orleans Saints.