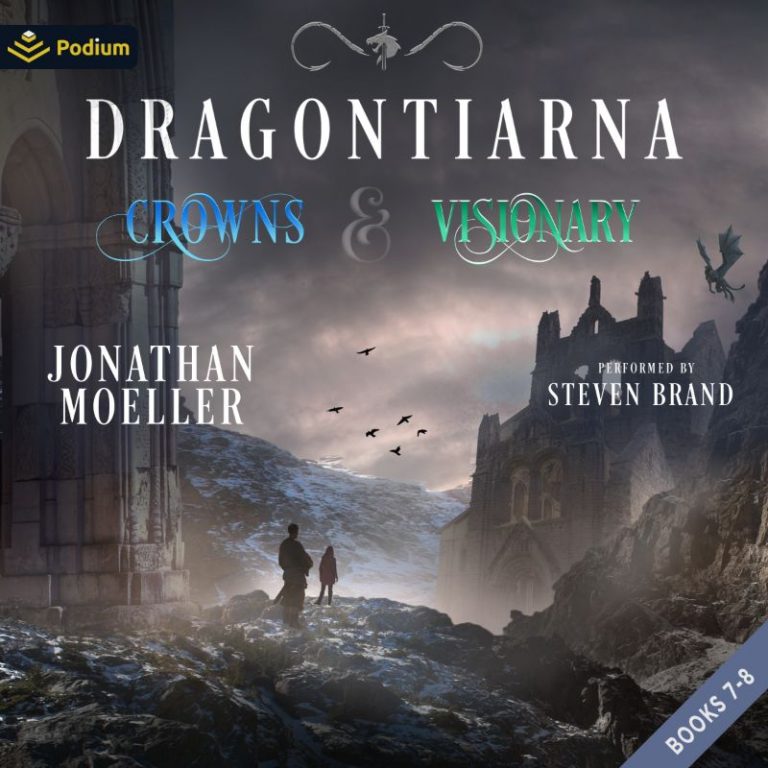 Contains books seven and eight of the Dragontiarna series.

The boldness of the Shield Knight has won a respite for the realm of Andomhaim, but the Heralds of Ruin still threaten to unleash catastrophe. Ridmark Arban must prepare to face the Heptarchy and its legions of fanatic orcs, but the gathered forces of Andomhaim may not be enough to resist the iron fist of Warlord Agravhask. Tyrcamber Rigamond leads the men of the Empire against the Fallen Order, but the necromancers have prepared a sinister trap for him. One that might bring final victory for the Heralds of Ruin….