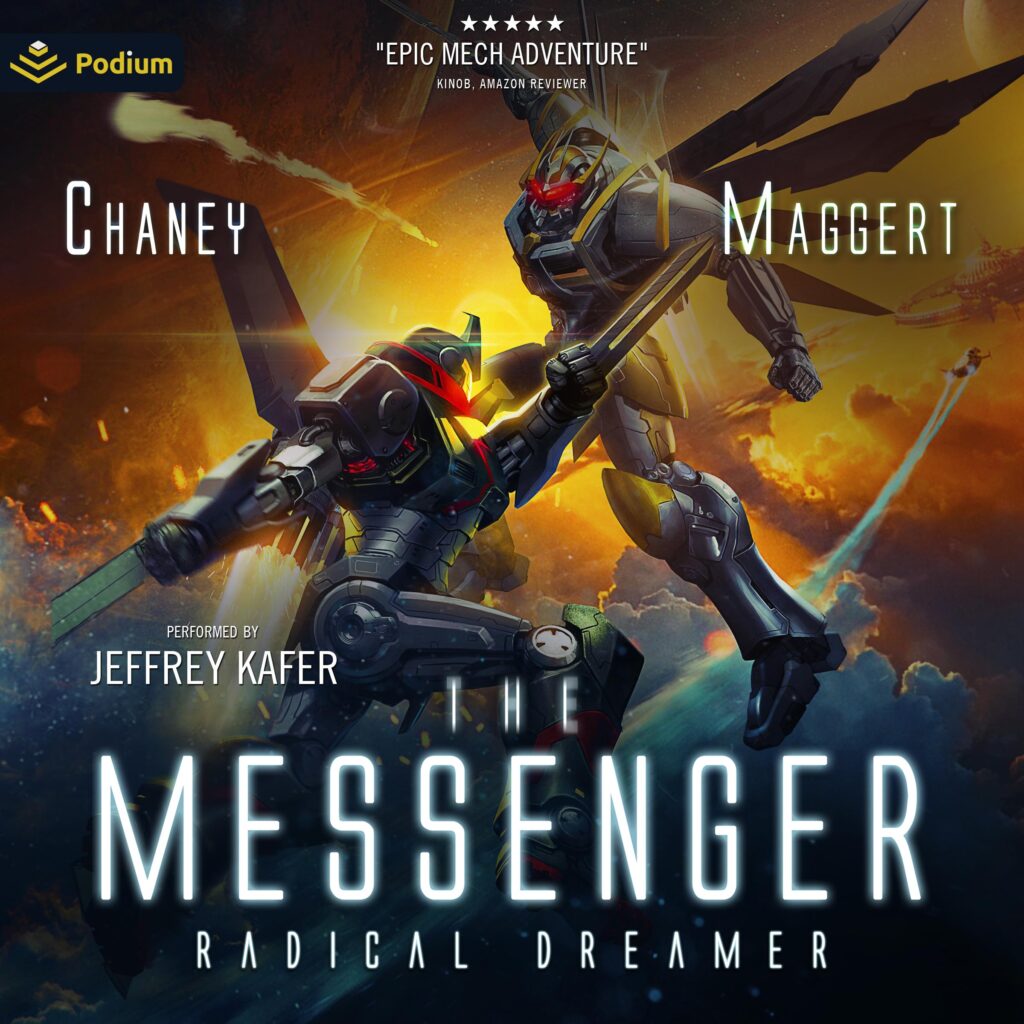 The galaxy itself is under siege, and only the Messenger can save it.
The Verity are in collapse. Clan Shirna is gone. And all along, the ships of the Cygnus Realm have been pushing back until only the Golden are left.
Or so Dash thought.
With the discovery of two new races and a sphere of stars embroiled in war, Dash hurls the Forge ever deeper into territory where no human can live free. The Golden are no longer merely advisors – now, they are present in the fights themselves, their silver ships gleaming with menace in a war that threatens to incinerate an entire arm of the galaxy.
With mechs, carriers, and a tough survivor named Jexin, Dash will strike at the first defensive line of an empire older than human history, and with it, set events in motion that can only end in victory for one side and the total destruction of the other.
For Dash, the choice is clear. Only absolute victory will do, and he will spill his own blood to achieve it.
One battle at a time. 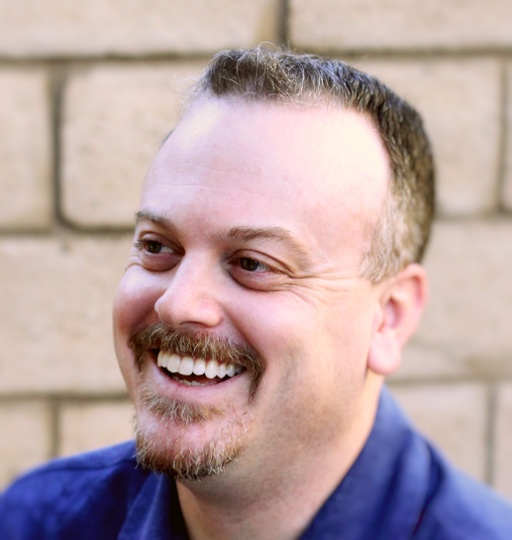