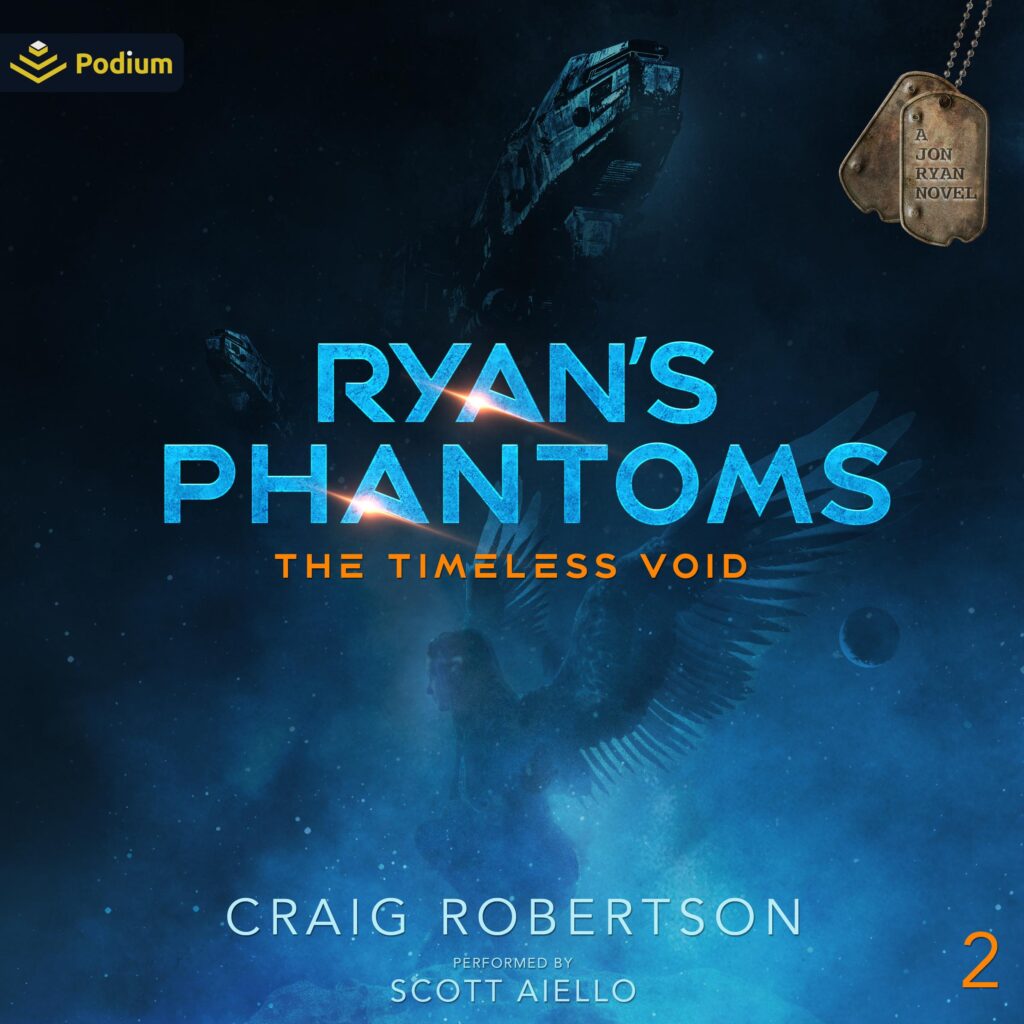 Jon Ryan is desperate to fix the time line destroyed by the no-timing of Earth. And a desperate Jon is a very dangerous force of nature.

A few years earlier, the evil clan destroyed Earth. Jon and his team labored mightily to resurrect our lost civilization. But once they achieved that impossibility, Jon grew more and more obsessed with restoring Earth’s original time line. He wants to give rebirth to his original life story, his history. In spite of pleas to the contrary by his friends, he was hellbent on achieving his unproven goal.

Jon has finally secured a timeship to use and has enlisted the help of his old partner in time, Plesmus. Her reluctance notwithstanding, she is determined to protect her friend. But no sooner had their quest began when everything went sideways. Every intervention they tried backfired so badly that a normal man would run away. However, no one has ever accused Jon Ryan of being normal–far from it. When he spies trouble he doubles-down.

Along with recurring battles with the mysterious and ruthless Void Phantoms, Jon inexplicable runs into old acquaintances. Even Abraham Lincoln, the sixteenth president of the United States, isn’t immune from Jon’s dubious mission. As Jon bounces back-and-forth in time, his wonky timeship, Rift Dude, does little to ease the stress. But know that nothing–but nothing –ever slows Jon.

Meanwhile, back at home, Sachiko if facing a growing effort on the part of dark governmental forces to separate her from her command of the mighty timeship Aramthella. Does she have the cunning and the chops to defend her captaincy, or will nefarious elements from Earth prove to spiteful to resist? It’s time for her to prove her mettle or step aside.

Come and be swept away in the adventure that it the Ryanverse!