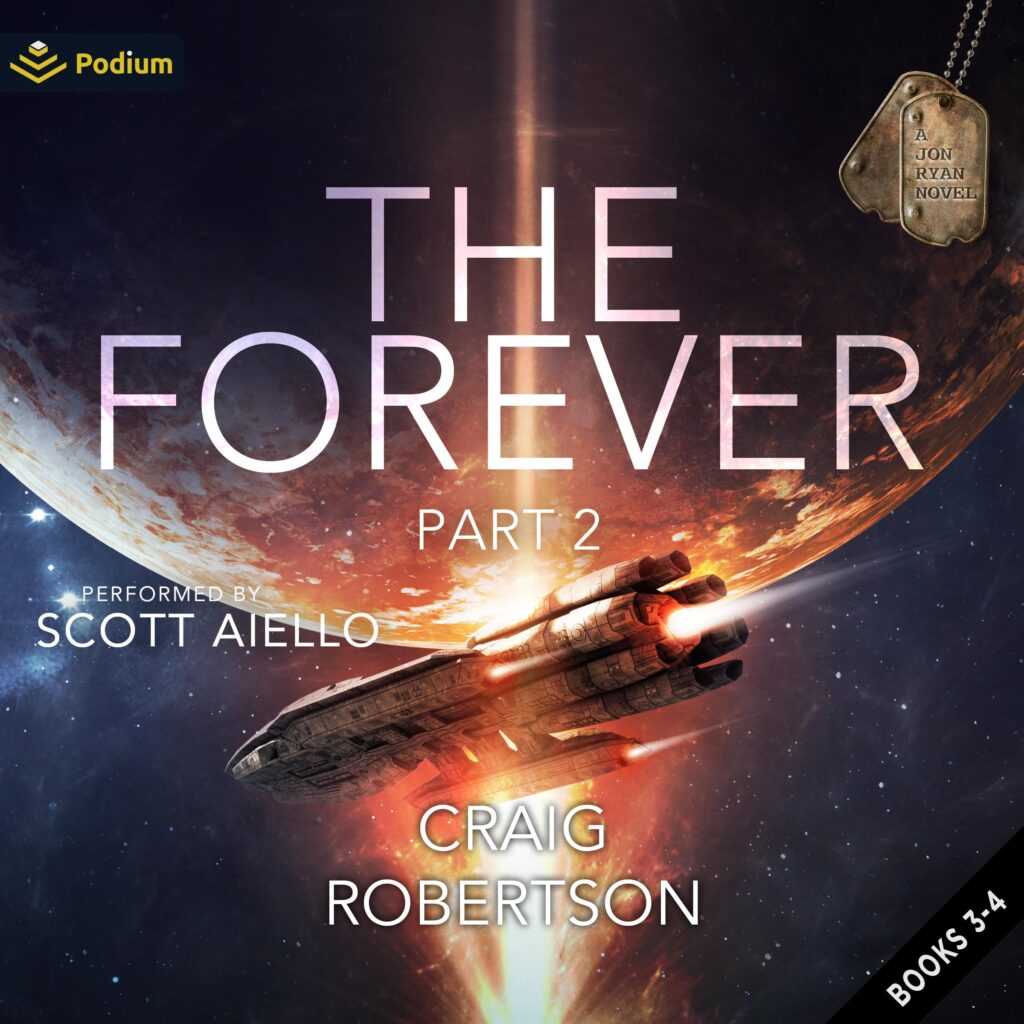 Contains books three and four of The Forever Series.
Endless fighting. Hopeless odds. Then things got worse. Jon Ryan has beaten the odds so far. He saved humanity from a sinister alien threat, and he stopped the insane android president of the United States three separate times. But the president won’t stay dead, and a super race threatens to end Jon’s hopes for a peaceful future.
Jon’s mind-boggling alien technology has been enough to keep everyone alive. But, just when there’s reason for hope, a new, more deadly race sets its sights on him. This threat may just be unstoppable. They made Jon fight. He plans to make them very sorry they did.
Meanwhile, Jon discovers an alternate time-line version of himself, one who suffered the loss of his species. Jon finds himself on a quest to find his duplicate who’s lost in time and space.
Can Jon save humanity, his family, and himself when defeat looks absolutely certain? Can one good man stand against unbeatable odds one more time?