Wildcat: Foreclosure of a Dream 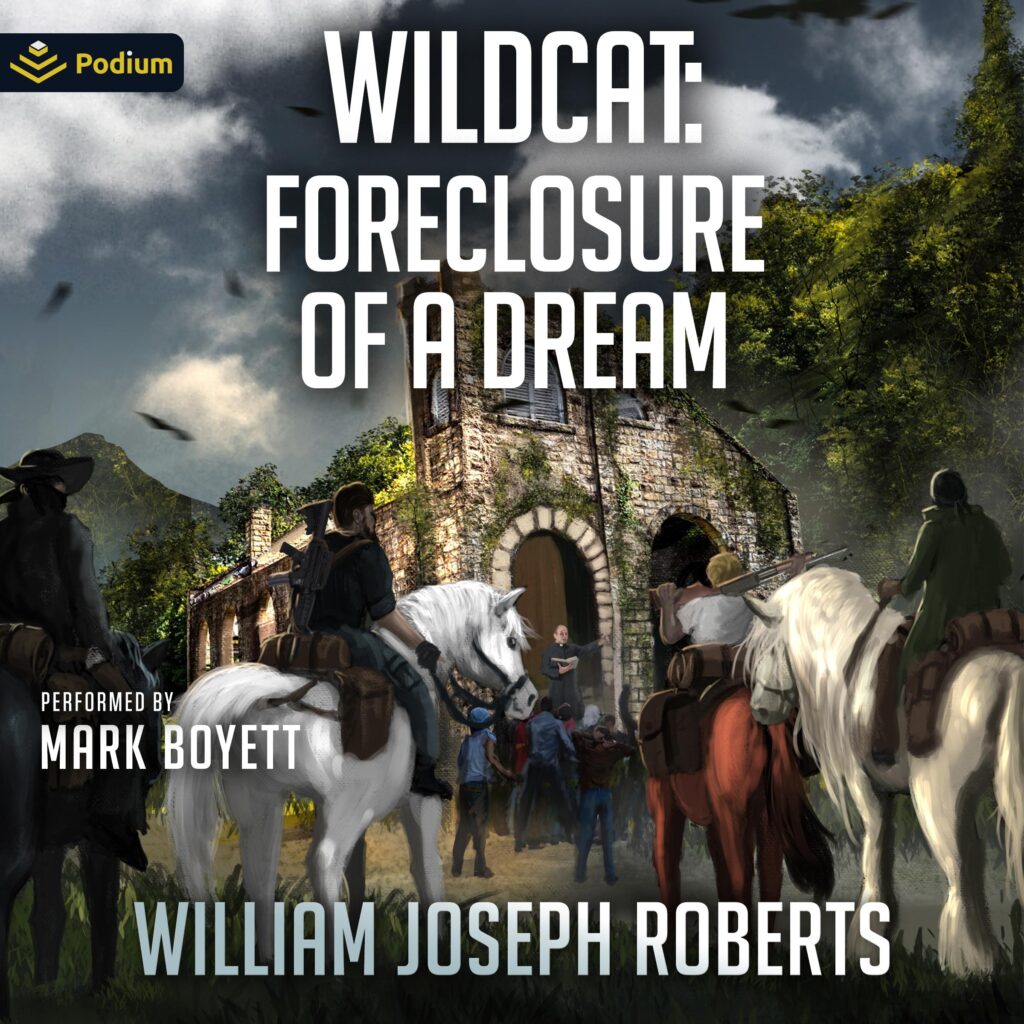 On the run in a Fallen World…
Three long years after the world Fell, Wildcat Leander Calloway Toler, a deputized lawman—or what passes for one in this Fallen World—finds himself being pursued across the Appalachian wastes with the daughter of a wealthy businessman in tow. Trapped and outgunned, Leander learns that those who took his family and left him for dead in the chaotic days after the Fall have returned.
Infuriated by the bureaucracy of a corrupt system, Leander decides to take matters into his own hands and recruits a team of loyal companions. When they set out on a quest across the mountainous coalfields of southern West Virginia, though, they find out the previously two-bit biker gang has established an empire beyond what anyone could have imagined.
Military scout teams, mutant critters, and radiation zombies are nothing compared to the challenges and pain awaiting Leander once he finds himself in the heart of the Brotherhood’s compound, face to face with JalCom…and quite possibly the devil himself.
With the help of Evelyn, an Obsidian agent he finds in the depths of the JalCom lab hidden far below the Greenbriar, can Leander and his team of loyal companions find his family and stop the Brotherhood’s reign of terror?