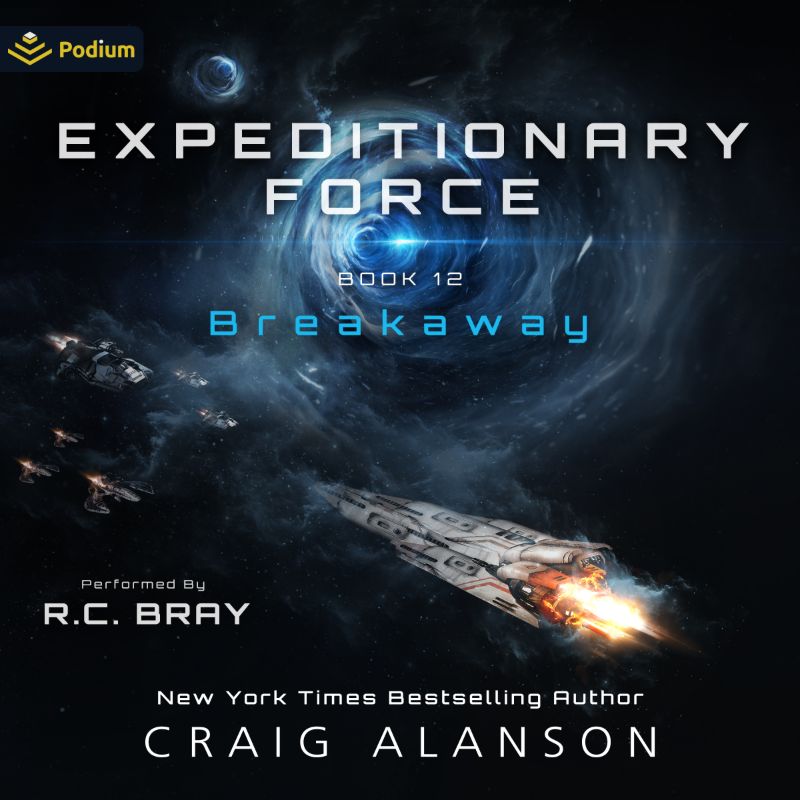 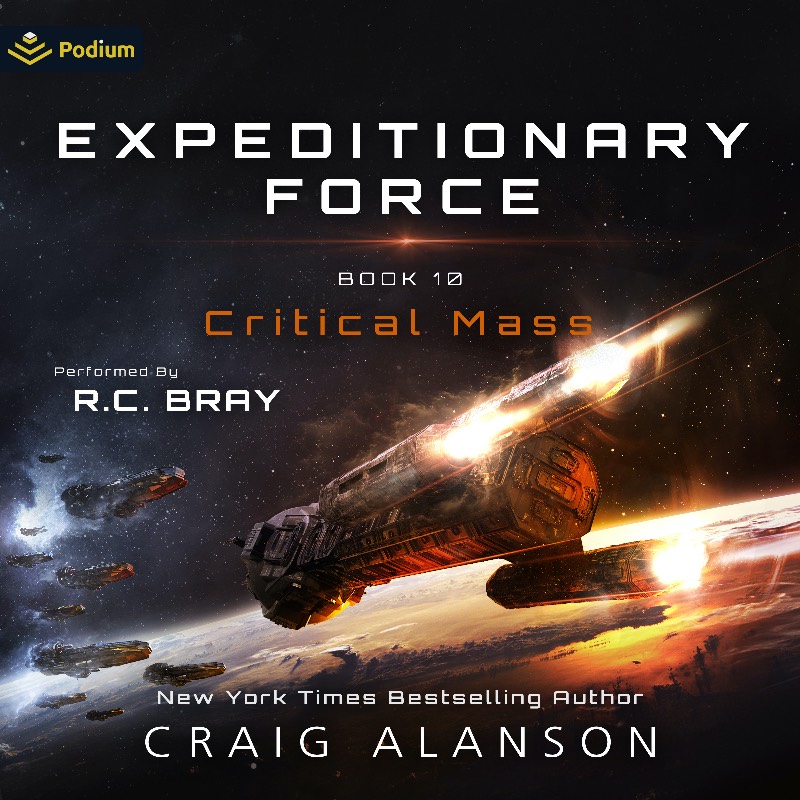 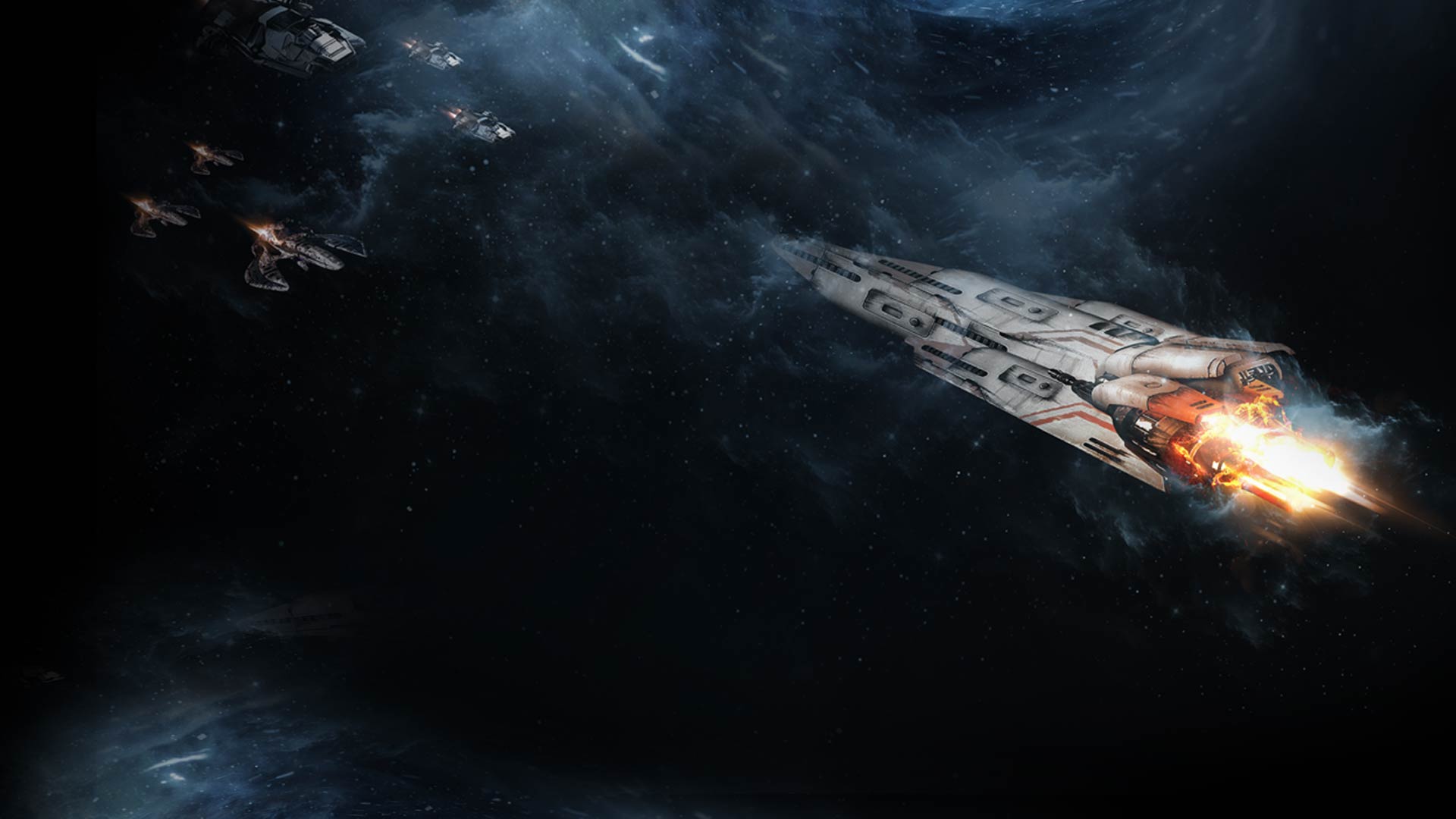 After his #1 success with Breakaway (and following all the success of ExForce), Craig Alanson talks what he thinks would happen to humanity in the event of an alien invasion, why he went the indie publishing route, and what he loves about audiobooks [...] 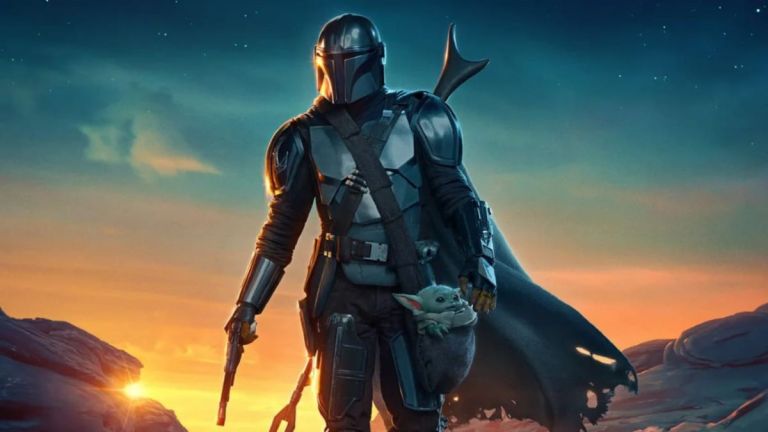 ExForce listed as Top Space Opera of 2020 | Den of Geek 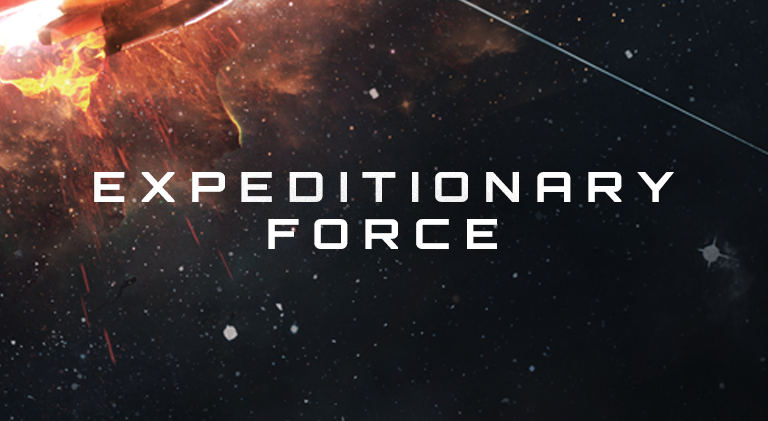 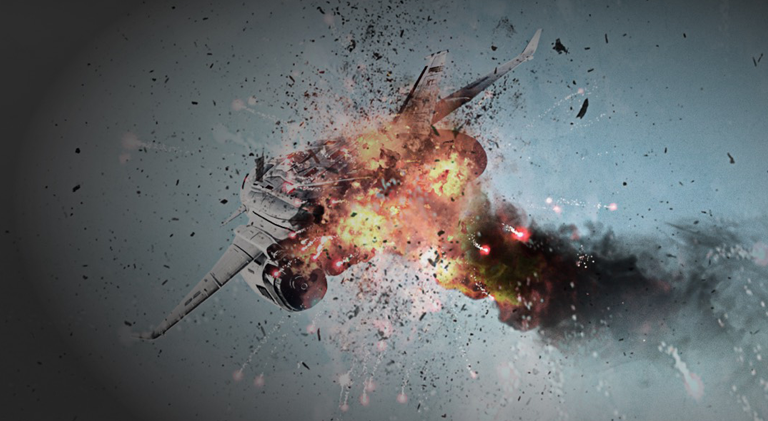