Four dead. One clinging to life. Are they tragic accidents or is someone out to kill?

Detective Dove Milson is called out to a gruesome scene under the pier where four bodies are found floating in a flooded escape room. What really happened after midnight in room 6?

Dove discovers that one of the dead was a person of interest in a cold case involving Olympian in-the-making Mickey Delaney. She was left for dead in an abandoned quarry and has been in a coma for five years.

What’s the connection between these cases, and do they have anything to do with the attacks on the beach? One thing is clear: Dove’s in a dangerous game of cat and mouse…and only one of them will escape with their life. 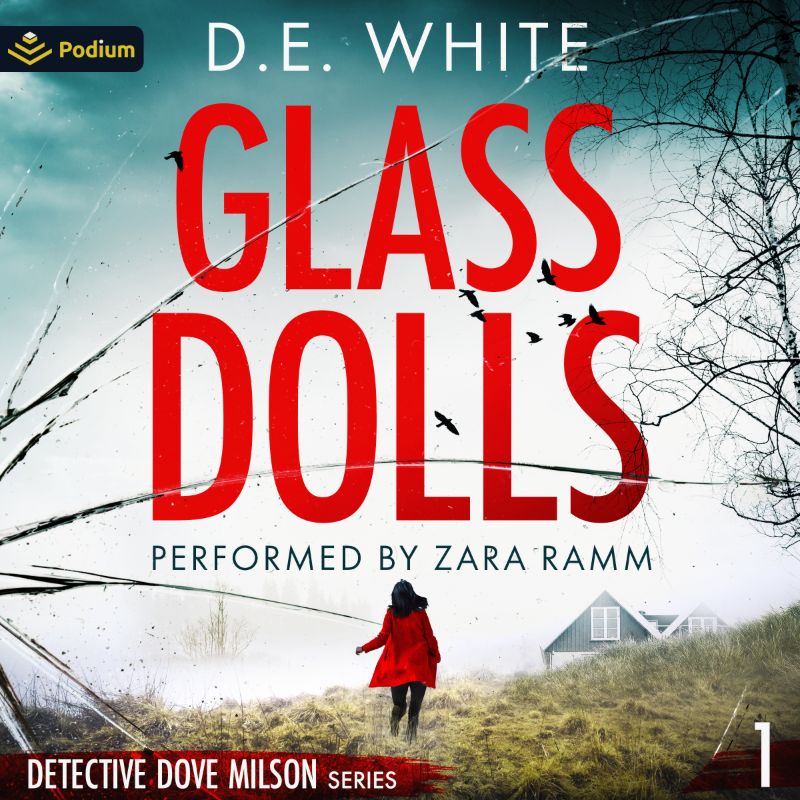 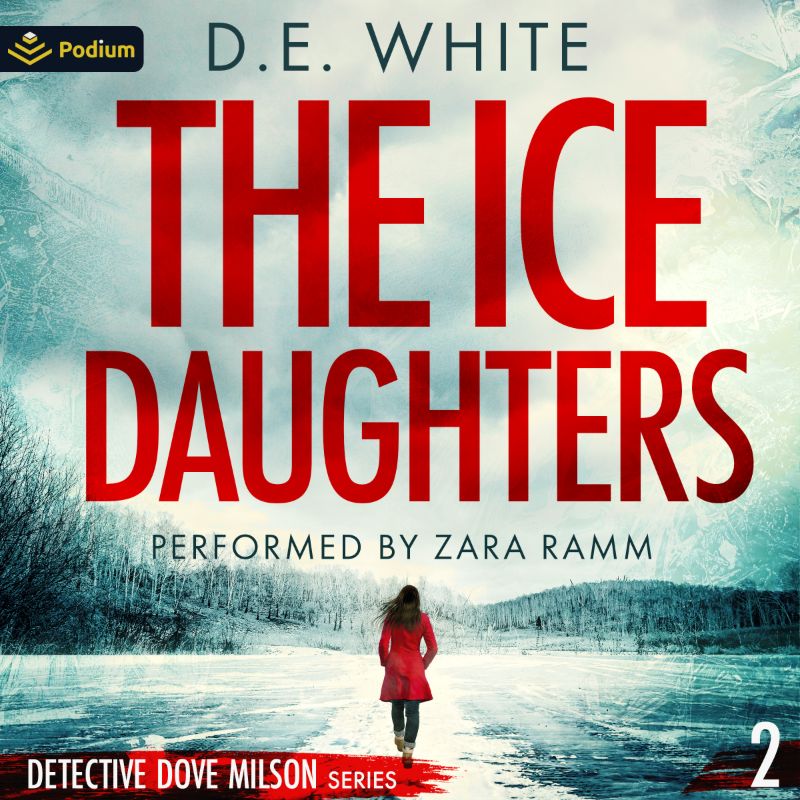 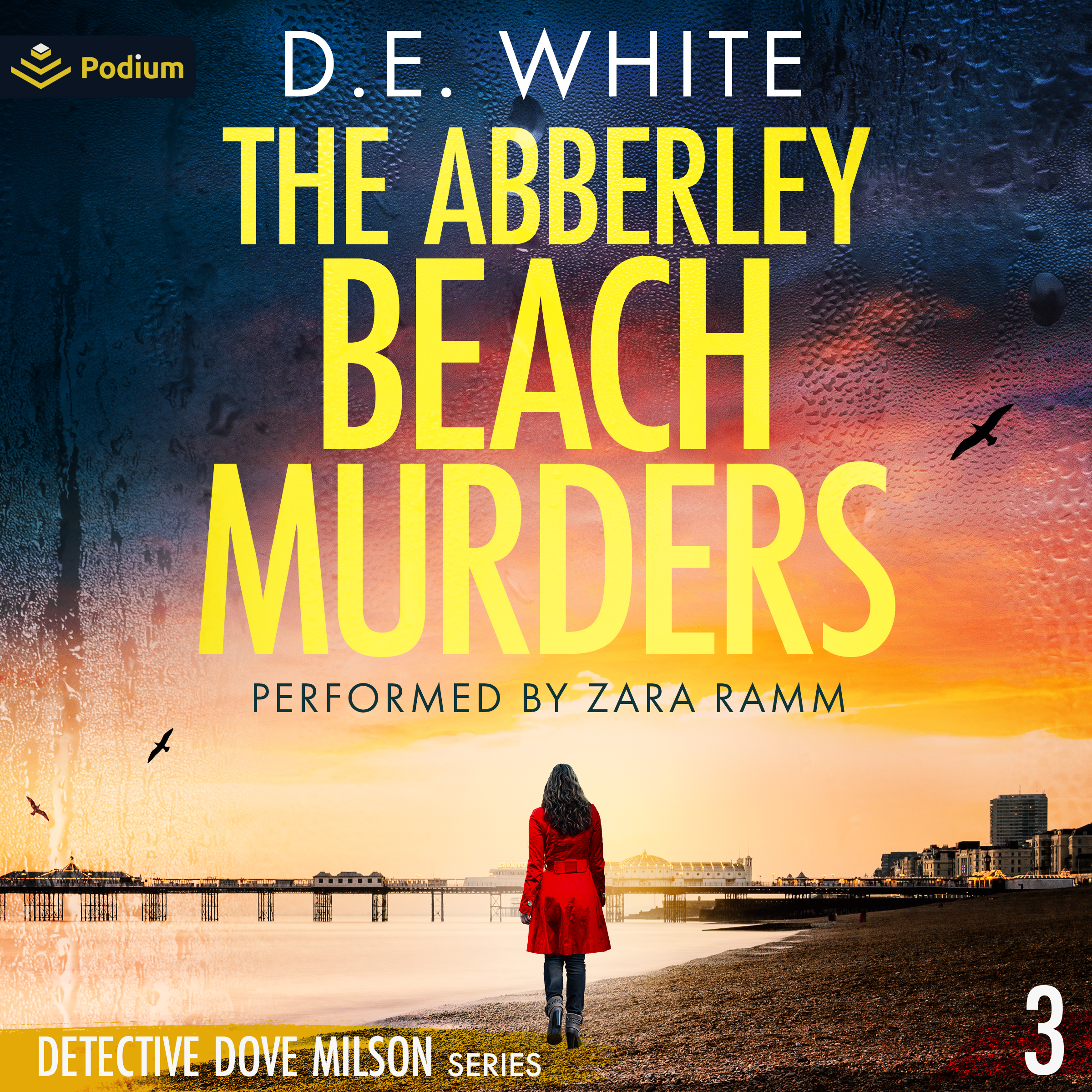