As Jon prepares for the inevitable battle with Rohaer, strategies must evolve in response to the enemy’s overwhelming advantage.

But Rohaer is not Jon’s only concern. Political players among his allies may plan to use the upcoming strife as an opportunity to grab power for themselves. Jon must protect their king from an internal betrayal at the same time that they’re defending their land from an unrelenting force bent on conquest.

Hope is on the horizon, however, when hidden truths about sorcery are uncovered. From these discoveries, a new age will dawn: The rise and fall of legends. As Jon pushes himself to his limits, he will find himself right in the middle of it all.

There’s nowhere else he’d rather be. 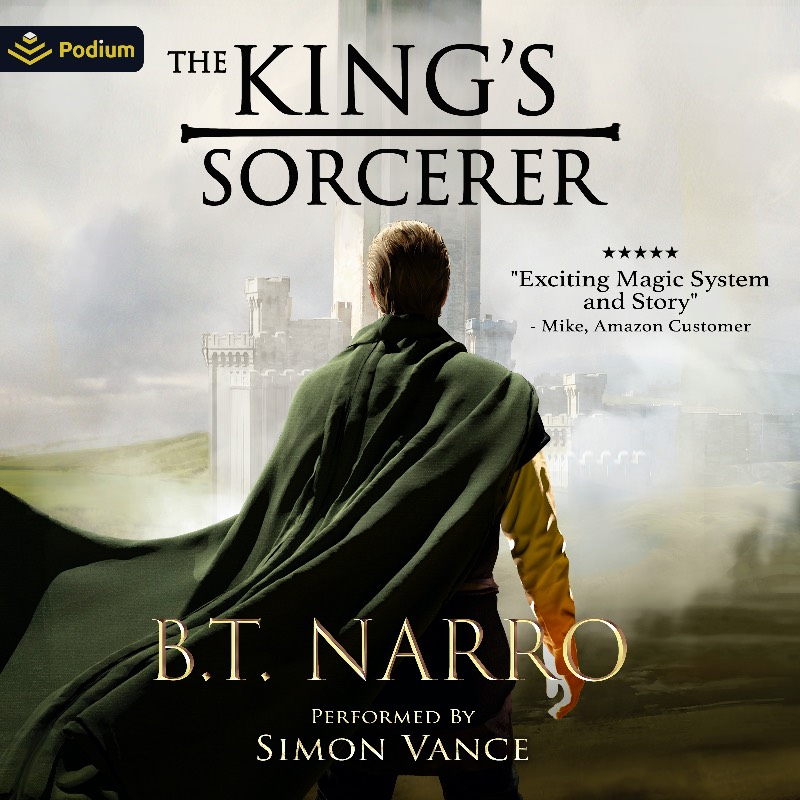 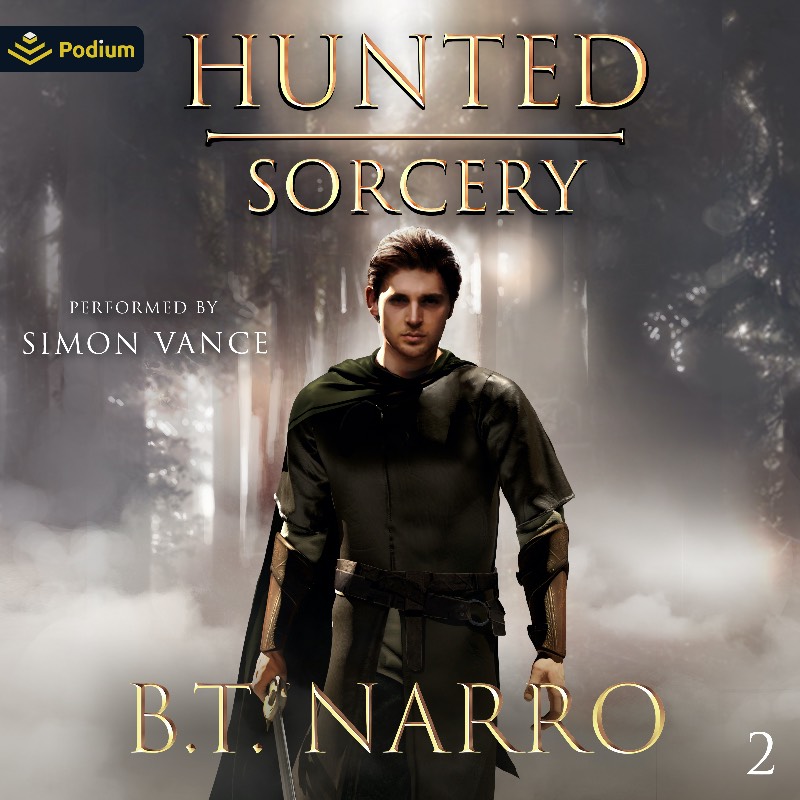 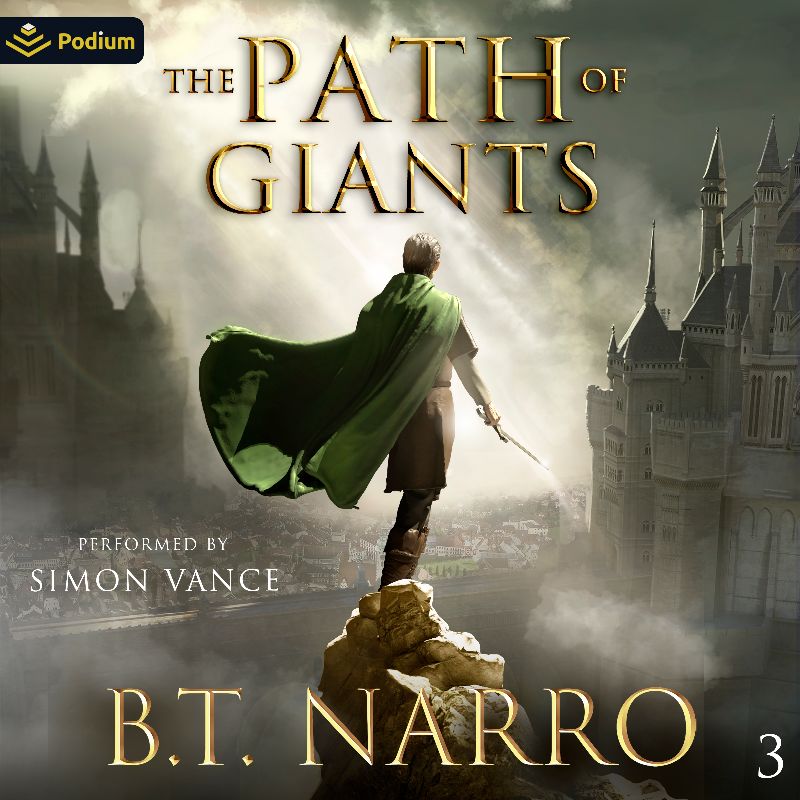 The Path of Giants 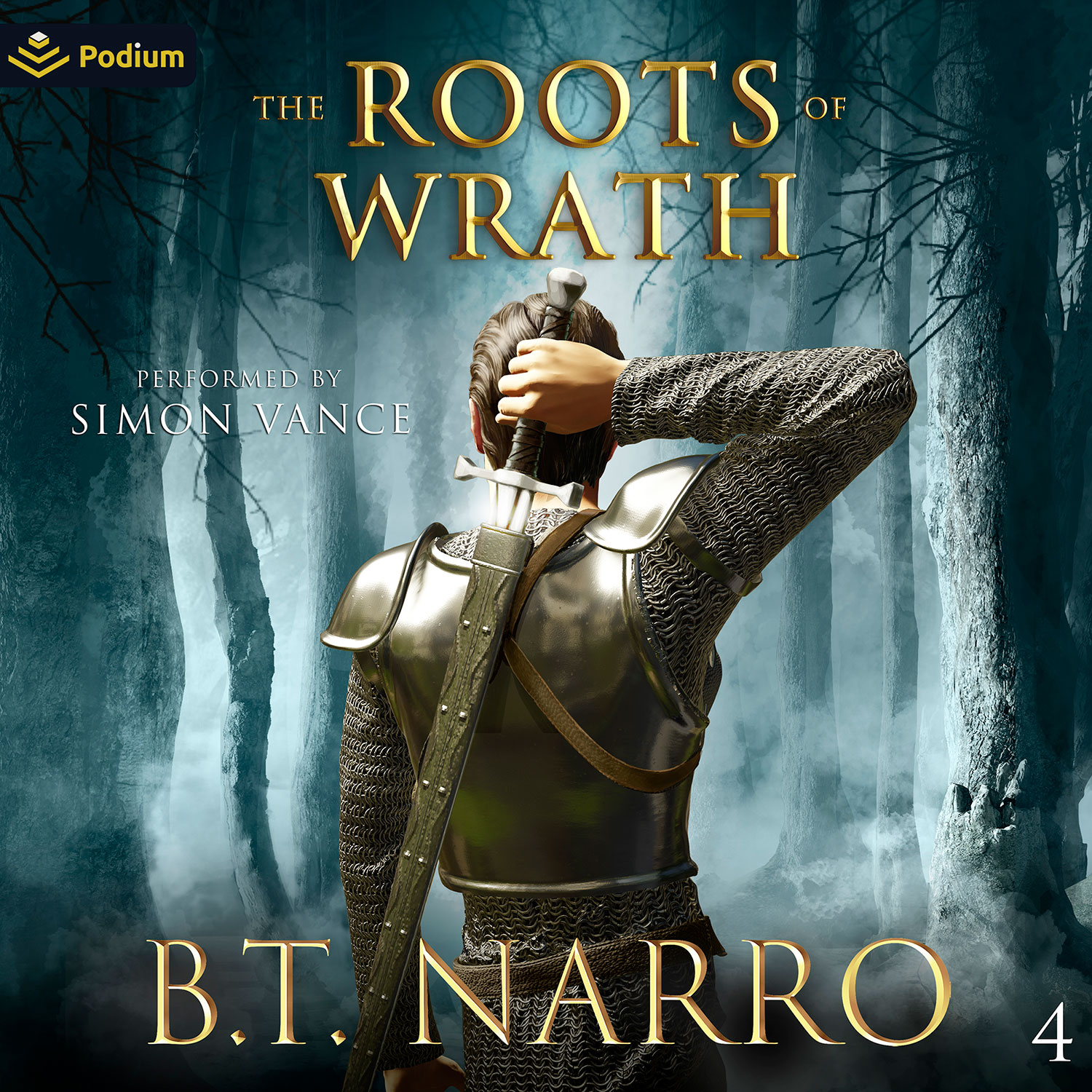 The Roots of Wrath 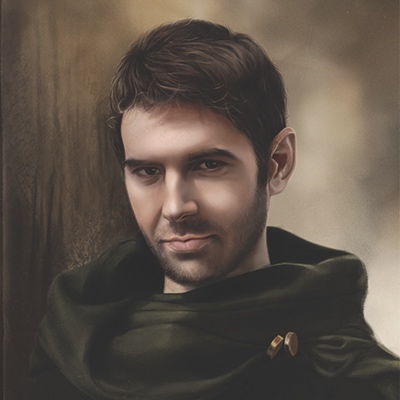