Mages of the Wheel | Podium Audio 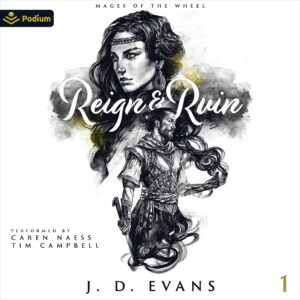 Mages of the Wheel, Book 1 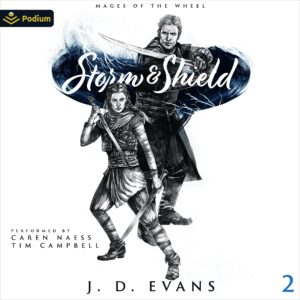 Mages of the Wheel, Book 2 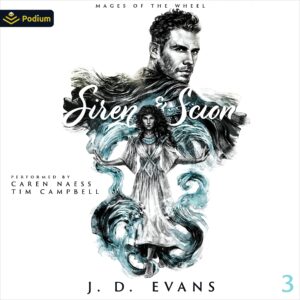 Mages of the Wheel, Book 3 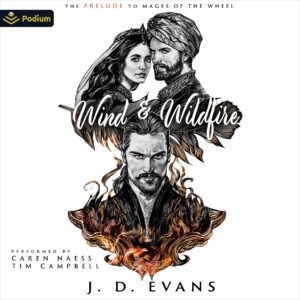 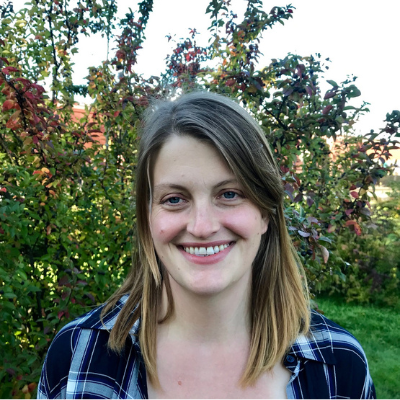 I am the bookworm daughter of an American father and a Norwegian mother, who grew up in Bahrain and Dubai going to a British school. I spent summers in Norway, and speak Norwegian almost fluently. We moved to Wisconsin for high school, and with the desperation of any teenager, I worked hard to fit in by losing that English accent. Moving all over the midwest after a BA in theatre, I began in acting in Chicago where I also co-founded a storefront theatre company. Then Ohio, where I continued acting, and designed, taught, and directed in the theatre department at Antioch College. After Yellow Springs, we moved to Dublin, Ireland where I taught improv to kids at the local community center. Next was London, and I retrained and began teaching English as a second language. It was in Washington DC that I discovered audiobook narration, and all my careers came together!  Now we’re back in London, which feels like home. A cultural mutt, whose love of language, words, and books began in childhood, led to a facility with accents, and shaped several careers. Perhaps this is why I’m drawn to memoir, coming of age, and origin stories of all genres. I am dedicated to bringing each book to life with authenticity and true to the author’s vision.