Dominic Thompson becomes an Infernal dungeon core and is given one task: honor the dark goddess by killing adventurers.

Choosing an avatar is merely the first step. To become the greatest, he must make the other dungeon cores submit to him. And that means shattering their jeweled hearts.

Or seducing their avatars.

Lucky for Dom, the dungeon’s avatars are beautiful monster girls. But they’re also the fiercest warriors in the realms, and there’s a fine line between murder and seduction. 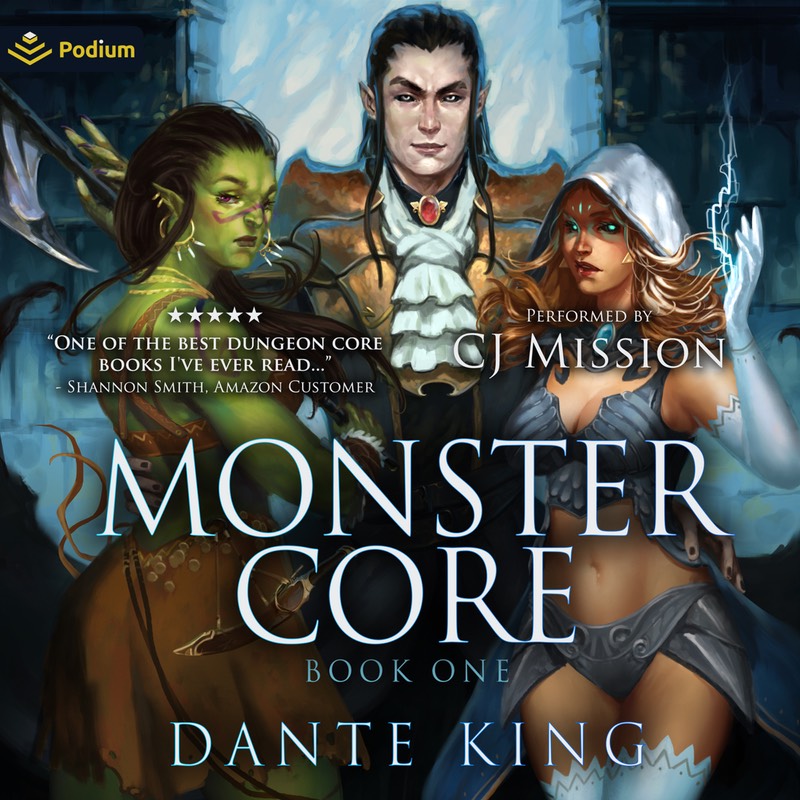 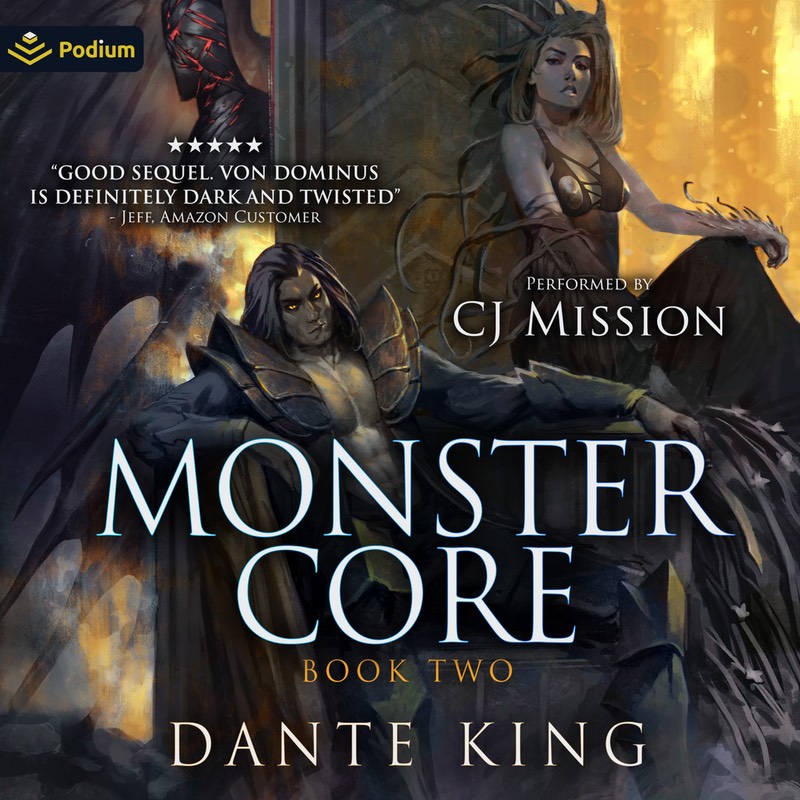 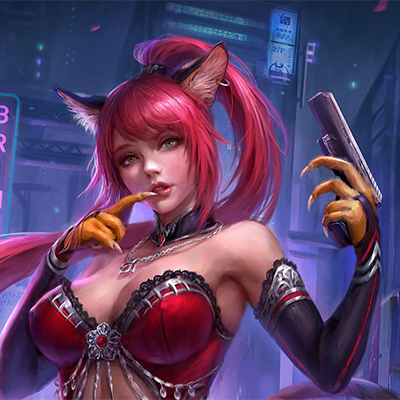