The Cycle of Galand | Podium Audio

The Cycle of Galand

When Dante Galand was just a boy, his father, Larsin, sailed away to make his fortune.
And never returned. Since then, Dante has become a great sorcerer. A ruler. A destroyer of kings. And he’s just learned that his father is living on a forbidden island at the edge of the known world. Where he’s dying of a mysterious plague.

In the company of his friend, the swordsman Blays, Dante travels to the island. There, his magic can do nothing for his father. As Dante and Blays quest for a cure – beset by strange beasts, angry spirits, and violent coastal raiders known as the Tauren – Dante falls sick, too. To save his father and himself, he’ll have to rediscover the island’s long-lost magic. But the hunt for its secrets leads Dante on a crash course with the Tauren – and island-wide civil war. And as he’s away, an old threat begins to move against his homeland.

Set in a USA Today best-selling world, The Red Sea is the first in a trilogy of warfare, sorcery, and friendship through the darkest times.

The Light of Life

The Cycle of Galand, Book 4

The Cycle of Galand, Book 6 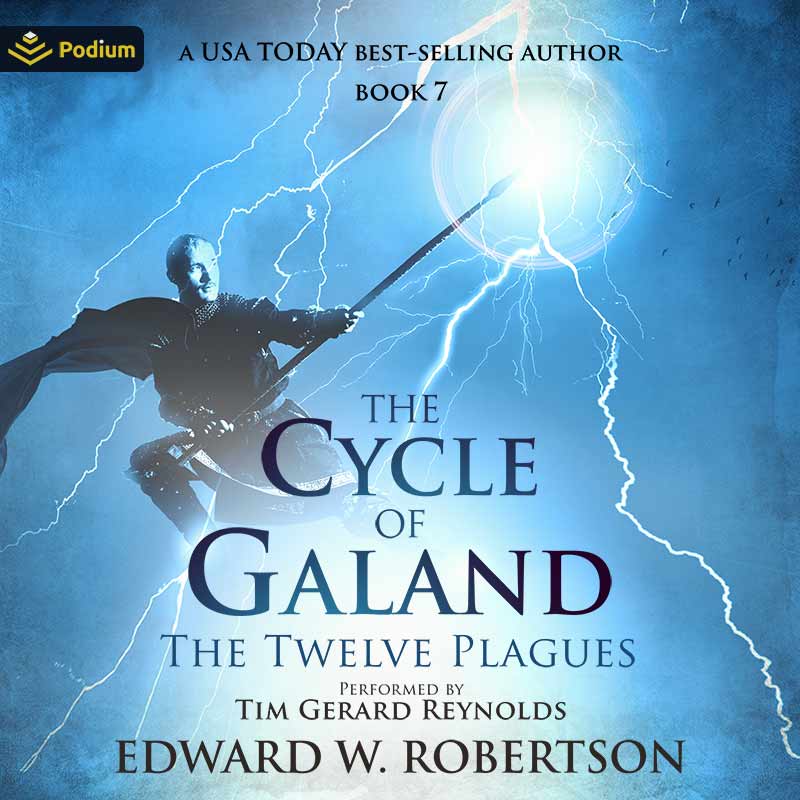 The Cycle of Galand, Book 7